Harry Redknapp, 72, has given some advice to I’m a Celebrity potential contestant Ian Wright, 56. The former football pro and manager said that the jungle is not all it is cracked up to be and that Ian would need to remain calm on the reality series.

Harry hinted that Ian might have a bit of a temper, and he’d need to reign it in while in the jungle.

“He’s got a short fuse. I played golf with him the other day and he threw a bit of a wobbler with another player.”

“You have to bite your tongue in the camp. It’s hard.

“You can get tetchy as there’s nothing to do. It gets boring 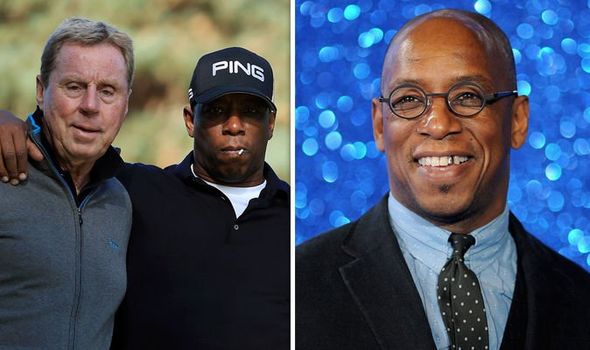 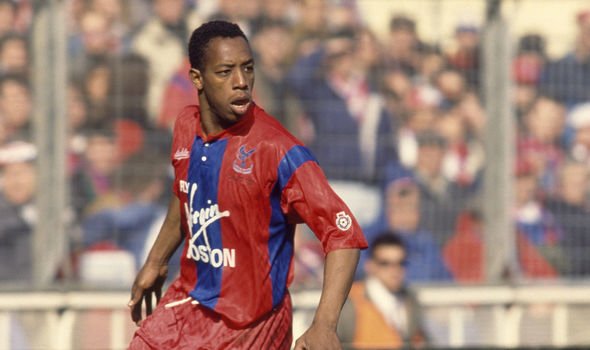 “You can get on each other’s nerves. If anyone gets on Wrighty’s nerves, he’ll tell ‘em.”

Rugby union hero James Haskell is another rumoured I’m a Celebrity contestant this year, and Harry added that if this is the case Ian would need to be careful around him.

He said: “Wright needs to keep quiet with him. He’s a tough guy.”

Ian has been rumoured to be heading for the Aussie jungle ever since someone tweeted that Harry had let slip his mate was going in during an appearance at the Royal Concert Hall in Nottingham. 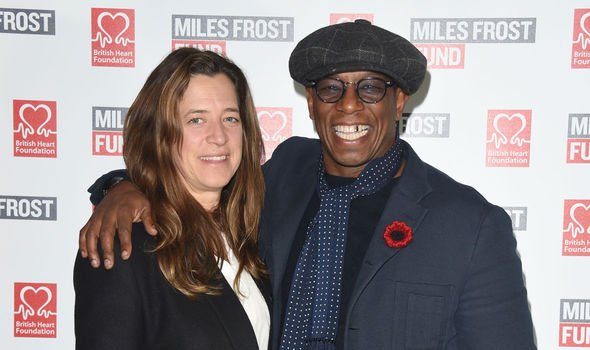 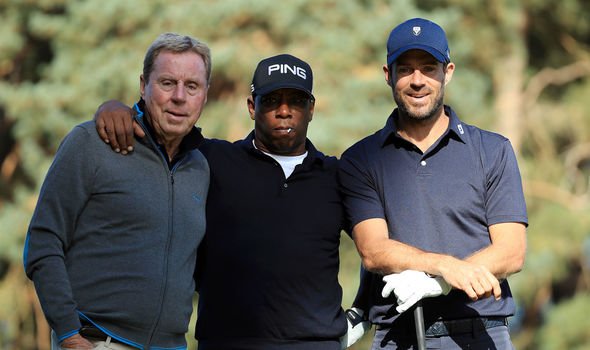 The audience goer tweeted: “Just got home from seeing @Redknapp in Nottingham.

“Interestingly, he let slip that Ian Wright has been paid £1m to appear on this year’s #ImaCeleb.”

The audience member went on to confirm what he’d seen as he spoke to The Metro.

He told the paper: “He was asked why went in the jungle and said, ‘Well they paid me half a million quid, so that helped. Ian Wright’s going in this year and they’re paying him a million.’

However, the former football star turned sports pundit has yet to confirm or deny the claims.

If he is to enter the reality series, he will be one of many former football stars.

Caitlyn is reported by The Sun as being paid half a million pounds to enter the jungle.

The former Keeping Up with the Kardashians star has six children with three successive wives.

Caitlyn has yet to confirm or deny her appearance on the hit ITV show.

I’m a Celebrity…Get Me Out of Here! returns to ITV on Sunday November 17 at 9pm.