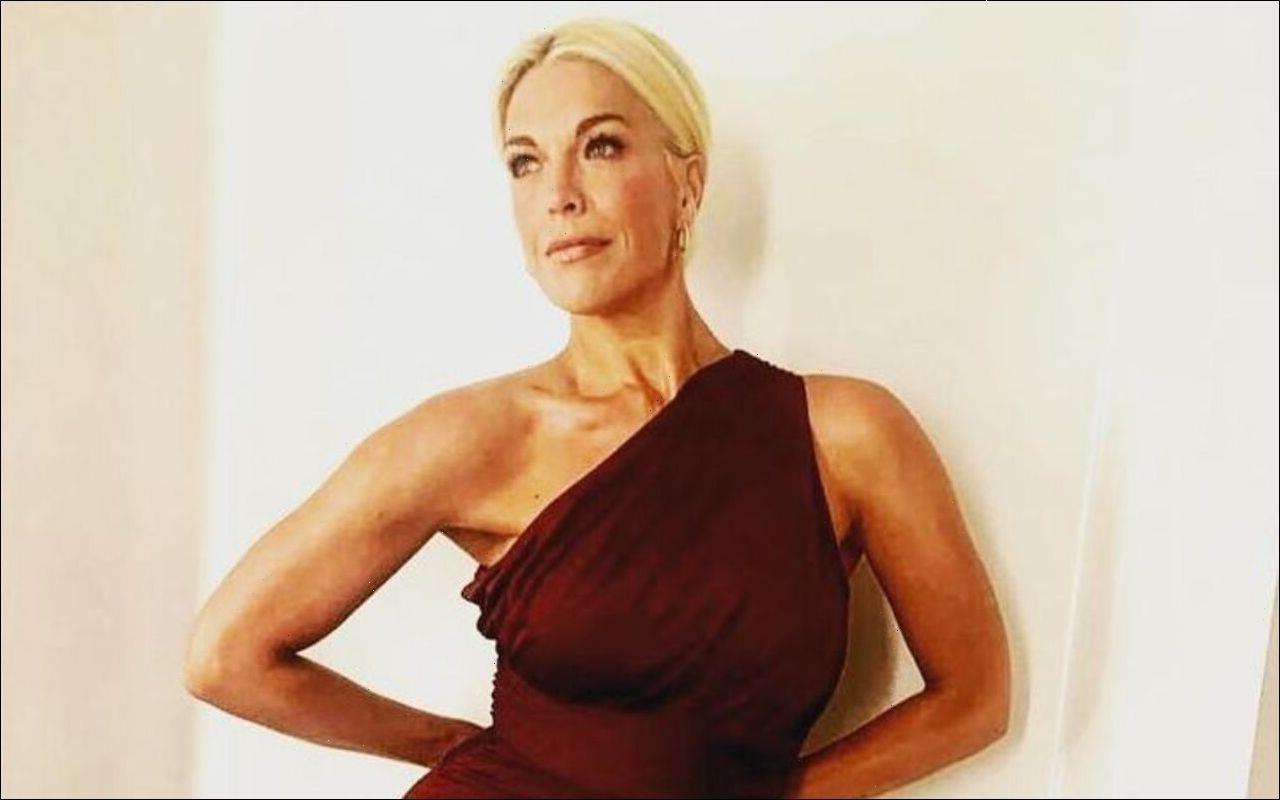 The ‘Ted Lasso’ actress admits she is not welcome in a New York hotel after she and a group of friends received complaints over their noisy late-night antics.

AceShowbiz –Hannah Waddingham was blacklisted by a hotel for messing around in the corridor. The “Ted Lasso” actress and a group of her friends have been barred from the unnamed establishment in New York after disturbing other guests with their late-night antics.

“I’ve been banned from a hotel in New York, when me and my friends got in really late and I went top of a hostess trolley and another one of our friends went through it and another friend of ours pushed us,” the 47-year-old star confessed when asked if she had ever been banned from anything during an appearance on “Never Mind the Buzzcocks“.

“And we went down the corridor and smacked into this woman’s door and she was like, ‘Well thank you very much, I just got my baby to sleep!’ We had to sign a thing saying we’d never come back.”

Meanwhile, Hannah recently spoke of how well she has found “such a catharsis” in portraying AFC Richmond owner Rebecca Welton in “Ted Lasso” because her character’s experiences with ex-husband Rupert Mannion (Anthony Head) are similar to what she went through in the past.

She said, “I don’t think I’d have been able to play her in my mid or late 30s. It makes you realise that which has tried to know you down will either make you stronger or will lend itself to a situation, and little did I know that when I was in a verbally abusive relationship myself, a good while back – people would never have thought at the time, being successful in my career that I had had that in my own life, had had allowed it in, allowed someone to think in any way, shape or form that that was acceptable – who knew I’d have such a catharsis in doing the show.”

“I didn’t know when I signed up that there was going to be any of this stuff with Rupert at all, nothing about babies, her feeling she was passed her sell-by date and having it backed up by this pig of a toxic man, I had no clue about any of that but I have to feel like the universe sent what it did into my own life to somehow channel it into Rebecca because I love her deeply and always want to honour her and walk along next to her.”

Hannah thinks it is “gorgeous” the way people have responded to Rebecca and she loves it when people approach her about how her character and the show have helped them in their own lives.