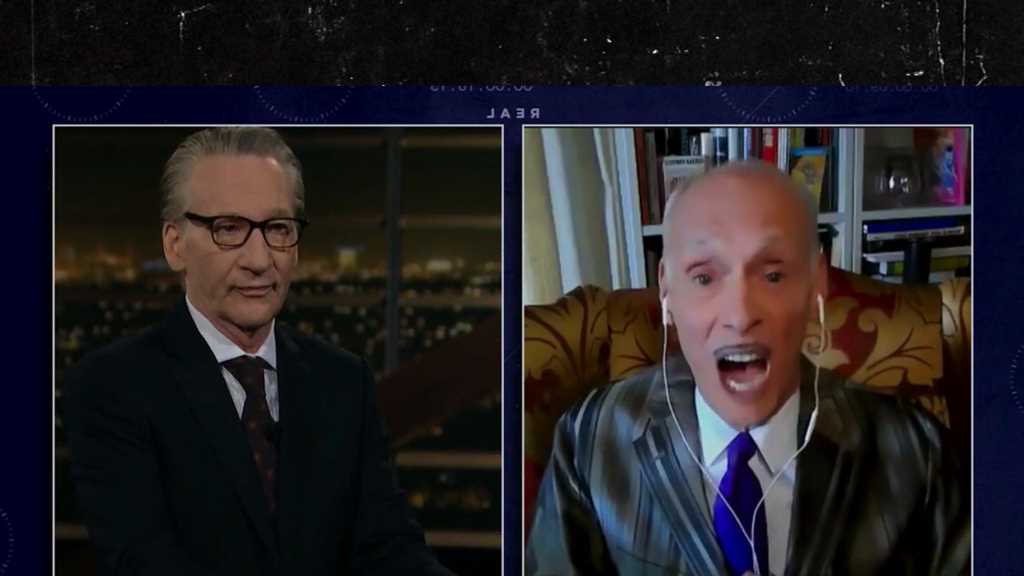 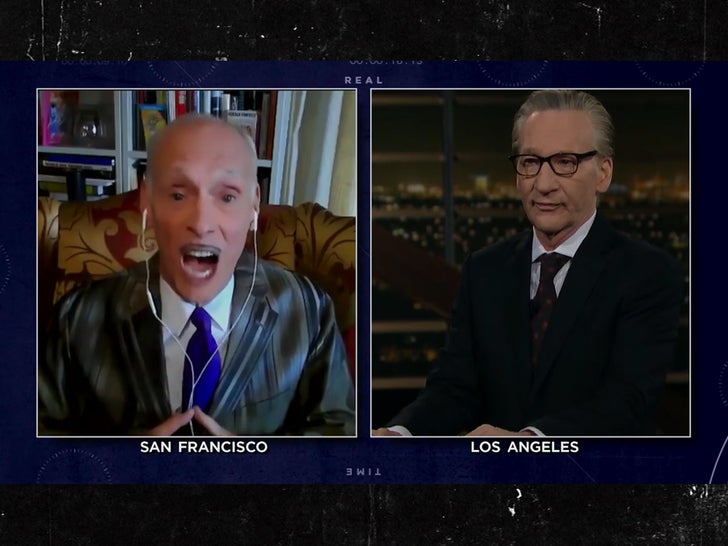 John Waters, one of the most interesting and line-pushing talents in Hollywood, joked on “Real Time” Friday night that he’s become so respectable, he wants to gag!

Waters was hysterical with Bill Maher, pitching his new book, “Liarmouth: A Feel-Bad Romance.” For the uninitiated, Waters wrote, directed and/or produced some of the most out-there movies in history, including “Hairspray,” “Serial Mom” and “Pink Flamingos.”

It’s pretty incredible … John says the National Registry has named “Pink Flamingos” — a movie where the main character takes a dump for all to see — one of the great American films. Fact is … it’s a fantastic flick, and this year marks its 50th anniversary.

The Motion Picture Academy has created an exhibition around Waters’ works. He says he’s looking for something Divine — the enduring character he created — wore … a “cheater.” A cheater, for those who don’t know, is a contraption with fake pubic hair. He’s on the hunt for someone who has it, and would love to put it in the exhibition near Dorothy‘s ruby red slippers!!! 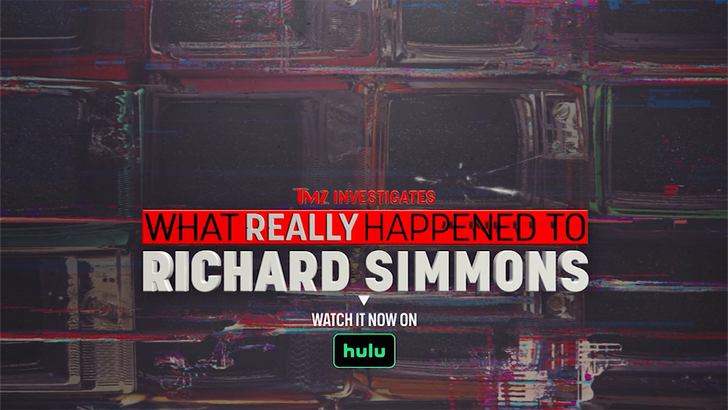 Bill was amazed that in this world where so many people get canceled or muzzled, John is now celebrated for some out-there gags. John has an answer. 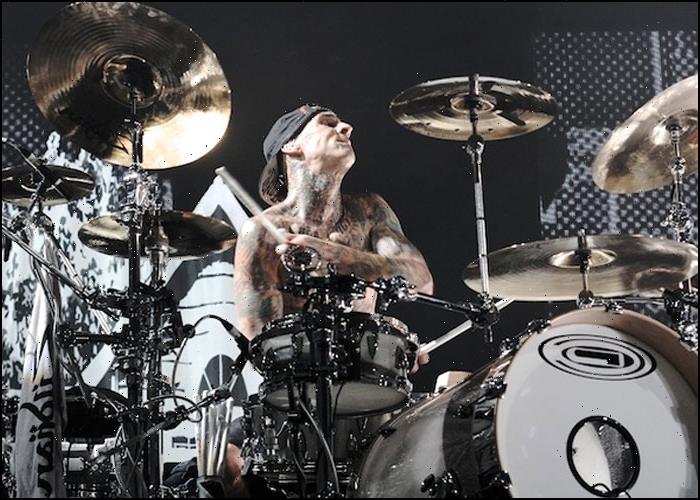 Next post Ashvin Luximon’s life – from net worth and education, to his acting career