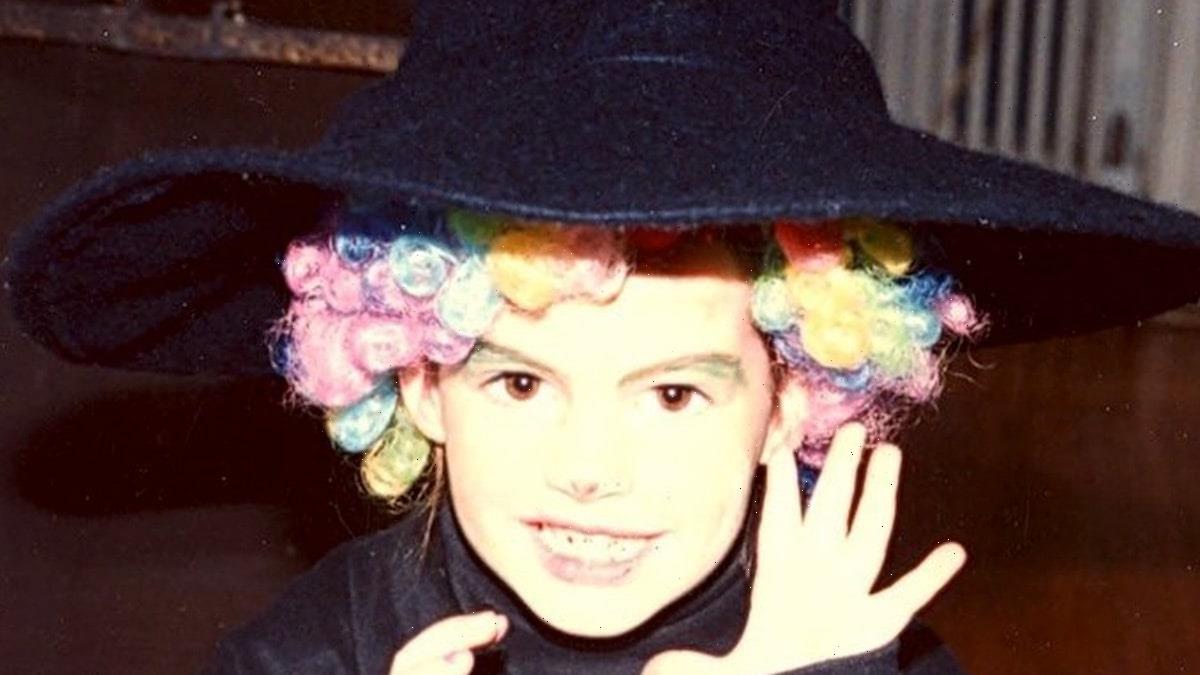 Before this pint-sized sorceress was enchanting audiences with her powerful performances in film, she was just another costumed kid trying to give you a scare in Brooklyn, New York.

This spooky sweetie is usually not the villain of her storylines … she’s best known for playing many royal characters, one princess part even launched her career. She dreamed a dream and it led to her beautiful singing voice winning her numerous awards, including an Academy Award for Best Supporting Actress.

Now, she’s gone back to her runt roots and just recently starred in an HBO movie casting devious spells.

Can you guess who she is?