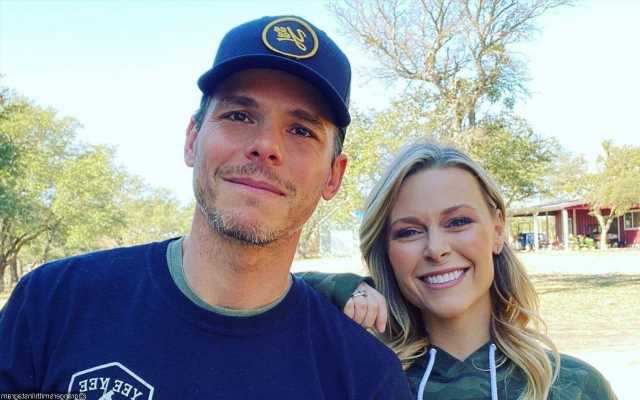 The ‘Happens Like That’ crooner announces his fourth child with his wife Amber were born on Friday, August 20, two years after their third child River Kelly died in an accidental drowning.

The proud dad shared a photo of Amber and their newborn in hospital on his Instagram page.

“He’s here! Wow… so many emotions,” the “Merica” singer wrote in the caption. “Maverick Beckham Smith made his debut today. He and @amberemilysmith are doing great.”

The new arrival is bittersweet for the two, because their late son, River Kelly, died aged only three, after an accidental drowning at their Texas home in June 2019.

According to People, Granger and Amber weren’t initially planning to add to their family but decided to turn to in vitro fertilization in an attempt to have one more baby following the tragedy. In March, they announced they were expecting their fourth child.

She added, “I wanted this baby to have his own identity, and I didn’t want him to be so tied to River. But I did want him to have a little piece of his brother in his name.”