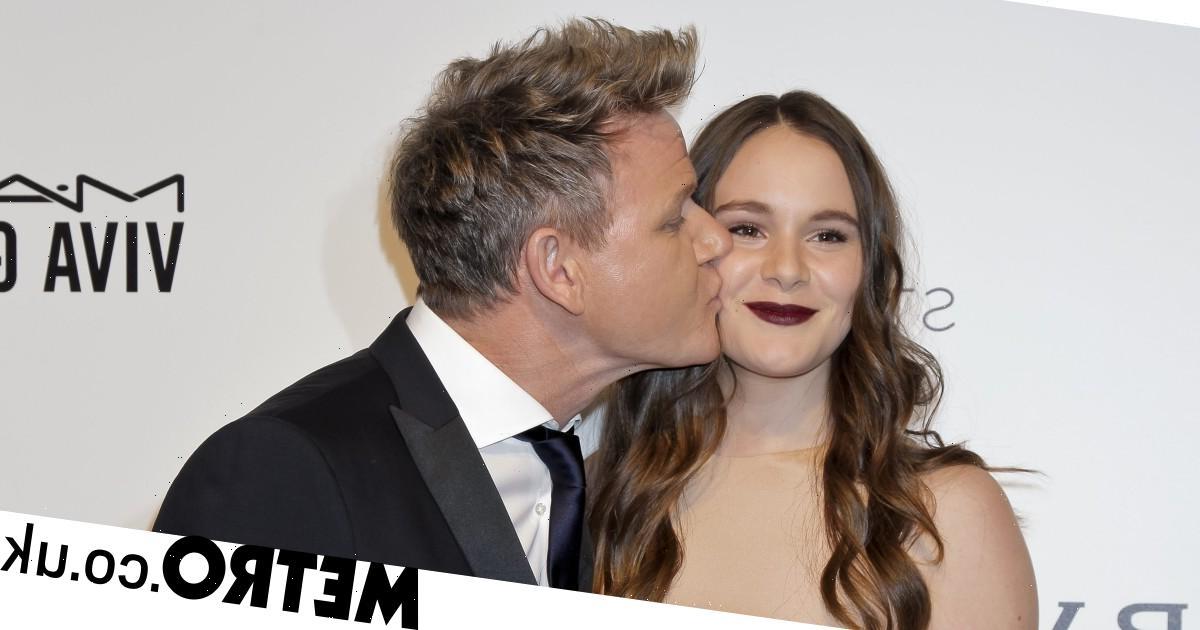 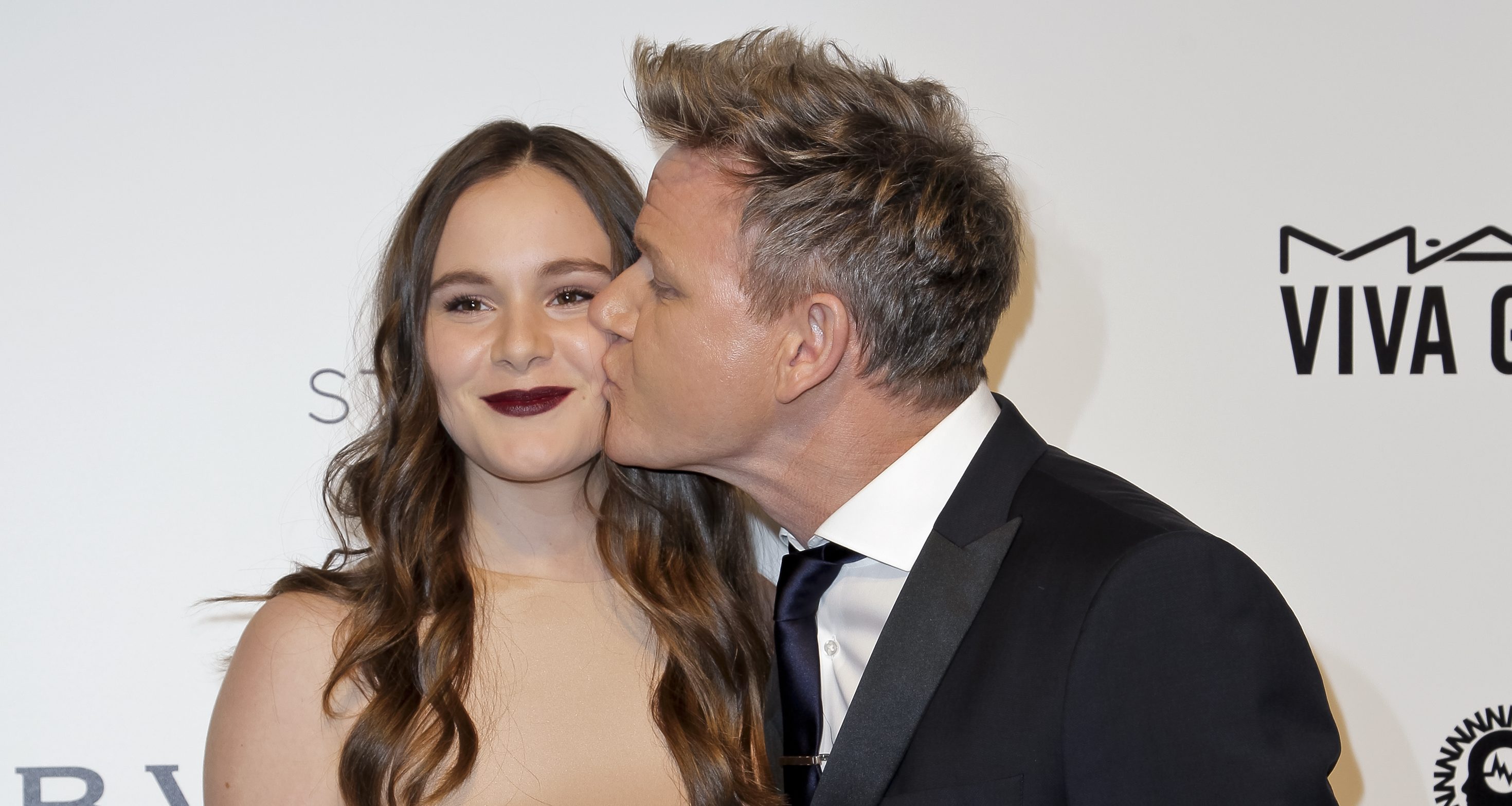 Gordon Ramsay has shared his pride for 21-year-old daughter Holly, who is celebrating one year of being sober in a candid Instagram post.

Holly opened up to her 280k followers as she marked the milestone, bravely explaining her decision to give up alcohol.

The Michelin star chef was quick to comment, writing: ‘What an incredible young lady and words can’t explain enough how proud you make me feel love you so much Dad.’

Holly said alcohol was affecting her mental health so she had to ‘take control.’

‘That is not something I thought I would ever say at the age of 21.

Holly revealed back in May that she had to leave university after her first year – where she was studying as a fashion designer – because she was admitted to the Nightingale Hospital – a psychiatric hospital in London – where she spent three months as an inpatient.

There, she was diagnosed with PTSD, anxiety and depression, and since then she has been in therapy up to three times a week.

‘I chose to take a break from alcohol because it wasn’t improving my mental health – which for me, comes first,’ she continued in her caption.

‘This time last year I was at my lowest and I was scared but I made a decision to take control of what I could – and that meant removing alcohol from my life.’

She said it ‘was not an easy decision’ that was ‘taken lightly,’ and while it might not be ‘forever,’ it is ‘for now.’

Holly says living without alcohol has helped her feel more presented ‘both mentally and physically.’

She admitted it’s been ‘a year of high highs and low lows’ but she’s ‘grateful’ to have been able to ‘work though them consciously’ rather than ‘mask her feelings (good and bad) with a drink.’

The podcaster continued: ‘Alcohol and antidepressants do not mix well at all. And that is something, unfortunately, I learned the hard way.

‘As with everything I have been through it has been a learning experience and I feel lucky to post this message today, to continue to raise awareness and break the stigma around mental health.’

She signed off with ‘H x’

Holly’s comments section was flooded with messages of love and support, including from her sister.

Holly is the second eldest of Gordon and Tana Ramsay’s five children.