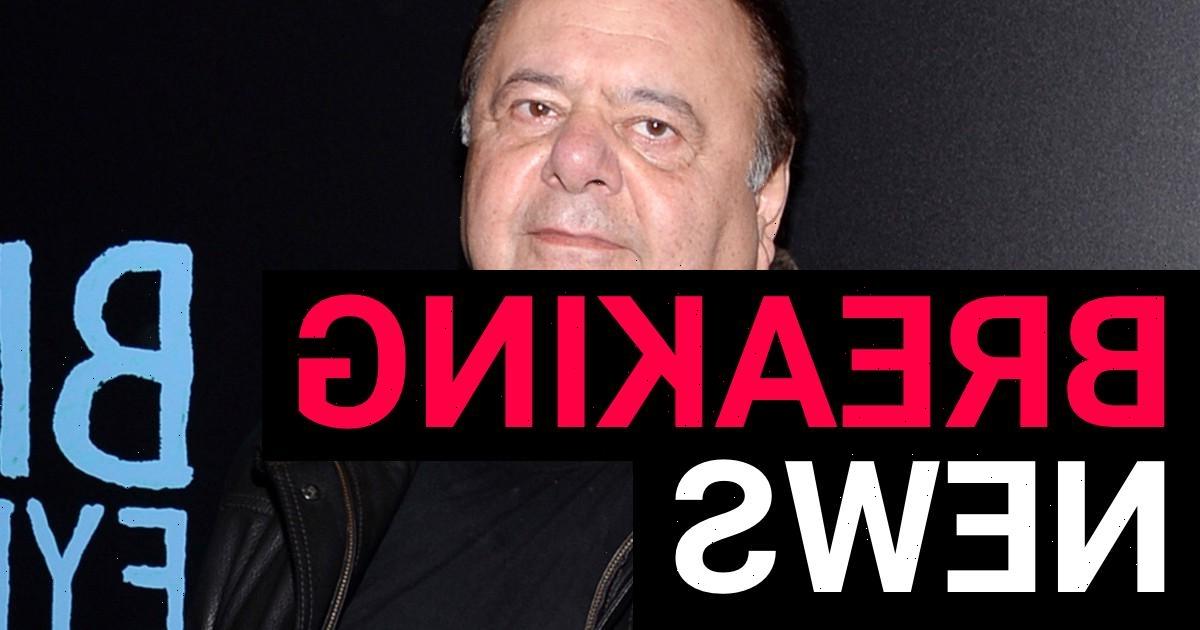 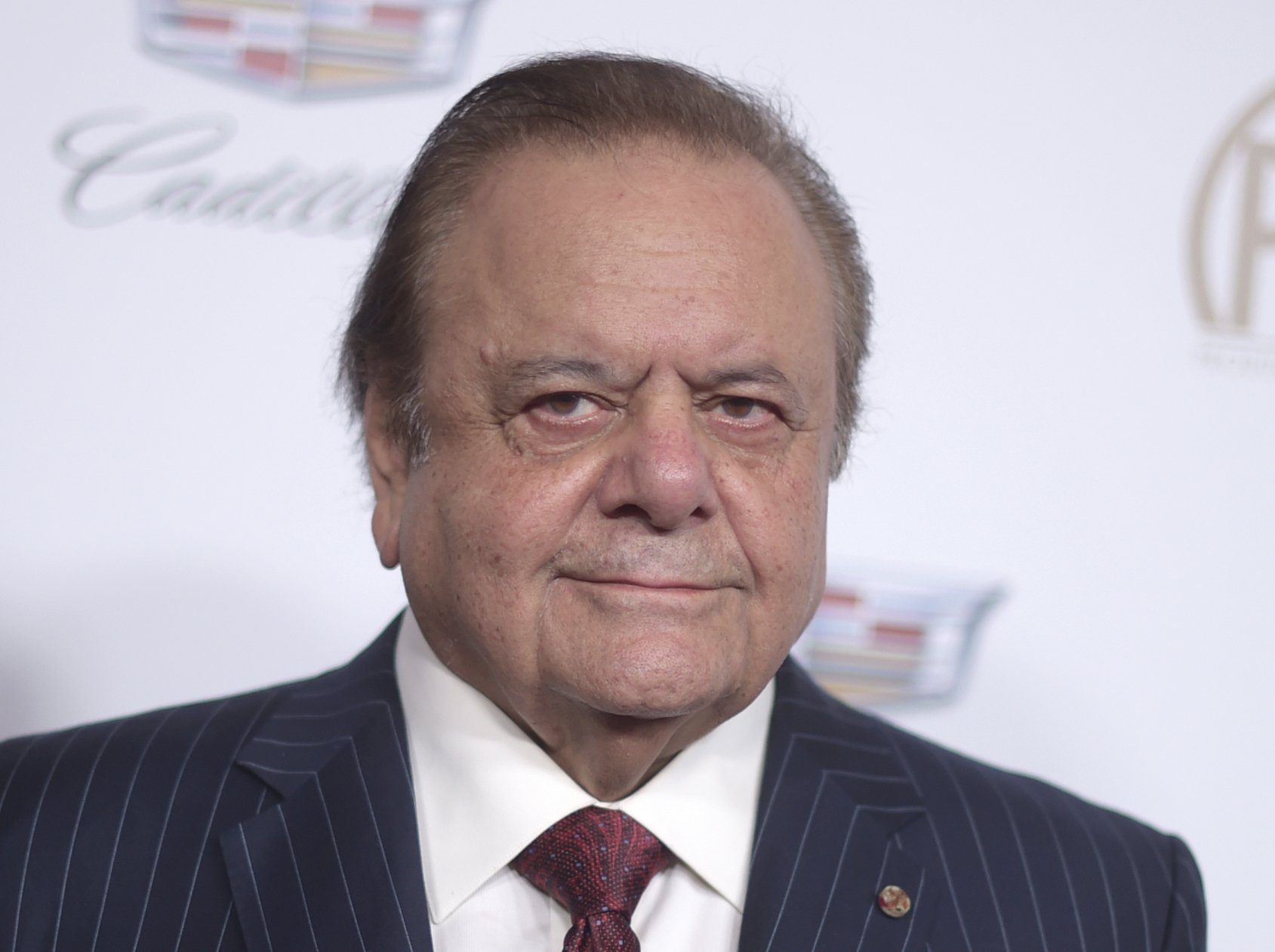 Paul Sorvino has died at the age of 83.

The actor – most known for playing Paulie Cicero in Goodfellas – died this morning in Indiana, his reps confirmed to TMZ.

His wife, Dee Dee, was thought to be by his side at the time of his death.

‘Our hearts are broken, there will never be another Paul Sorvino,’ his widow shared in tribute.

‘He was the love of my life, and one of the greatest performers to ever grace the screen and stage.’

New York born Sorvino attended the American Musical and Dramatic Academy as a youngster, where he honed his craft.

He made his debut in 1970 film Where’s Poppa, before going on to appear in Made For Each Other, A Touch Of Class, and The Stuff.

Although he landed roles in a string of big screen hits, his most famous role undoubtedly came in 1990, when he played Paulie Cicero in Martin Scorsese’s mafia classic, Goodfellas.

He starred opposite Ray Liotta, Robert DeNiro and Joe Pesci in the flick, which followed the rise and eventual downfall of mob member Henry Hill.

Speaking about the iconic part, he previously joked: ‘There are many people who think I’m actually a gangster or a mafioso, largely because of Goodfellas.

‘I suppose that’s the price you pay for being effective in a role.’

In a New York Times piece on the 25th anniversary of Goodfellas, he confessed that he was terrified after landing the movie.

‘I’d done a lot of comedies as well as dramas, but I’d never done a really tough guy. I never had it in me,’ he said at the time.

‘And this [part] called for a lethality, which I felt was way beyond me. I called my manager three days before we started shooting and said, “Get me out. I’m going to ruin this great man’s picture, and I’m going to ruin myself.” He, being wise, said, “Call me tomorrow, and if necessary I will get you out.”

‘Then I was going by the hall mirror to adjust my tie. I was just inconsolable. And I looked in the mirror and literally jumped back a foot. I saw a look I’d never seen, something in my eyes that alarmed me.

‘A deadly soulless look in my eyes that scared me and was overwhelmingly threatening. And I looked to the heavens and said, “You’ve found it.”’

From this, Sorvino went on to play Fulgencio Capulet, daughter of Claire Danes’ Juliet in Baz Luhrman’s cinematic adaptation of Romeo + Juliet in 1996, and Joe Scoleri in 2013 movie, Once Upon A Time in Queens.

He also had a successful stint on the small screen, including a main role on Law & Order as Sergeant Phil Cerreta spanning more than a year.

His other TV credits include That’s Life, Star Trek: The Next Generation, Criminal Minds: Beyond Borders and The Goldbergs.

This is a breaking news story, more to follow soon… Check back shortly for further updates.