Gogglebox stars Mary and Giles have become fan favourites in the Channel 4 programme thanks to their genuine personalities and cheeky jibes. However, it seems Giles also receives some attention from female fans on social media.

Mary’s husband of 30 years has proved to be popular among women, with his sister frequently reporting on the love declarations he has received on Twitter.

According to Mary, a self-confident Giles then uses the information to “taunt” her.

Mary told The Sun: “Giles’s sister is quite unhelpful because she’s always ringing him up to tell him that somebody has tweeted that they fancy him.

“She does it to boost his self-esteem, and then he taunts me with it, saying, ‘There’s a lot of women out there who fancy me, Mary’.

“It’s quite good for him, I suppose, as long as he doesn’t get too conceited.

“But of course, he doesn’t go out that much so he’s not going to be available for women to lunge at him.”

Wiltshire-based Mary and Giles have been part of the Channel 4 hit show for six years.

The couple started appearing on the show after Giles convinced Mary to sign up, as she believed the programme was an “invasion of privacy”.

Mary is now happy about her decision to take part in the show and thinks it is a “brilliant idea”.

She said: “In the beginning, nobody thought it could possibly work.”

“It would just be absurd.

“I didn’t want the invasion of privacy but Giles wanted to be on, so I agreed.

“You get snippets of the good programmes and you can tell, rather like speed dating, whether you’d want to see the whole show as a result.”

To her, it represents a “snapshot” of what regular families in the UK think, and can be used by the Government to get an insight into public opinion.

“Gogglebox became a barometer of what the public is thinking,” Mary told the publication.

“For that reason I know that quite a lot of the Government watch it, and Boris Johnson will even be told what’s going on.

“It really does give you a snapshot of people in the country. 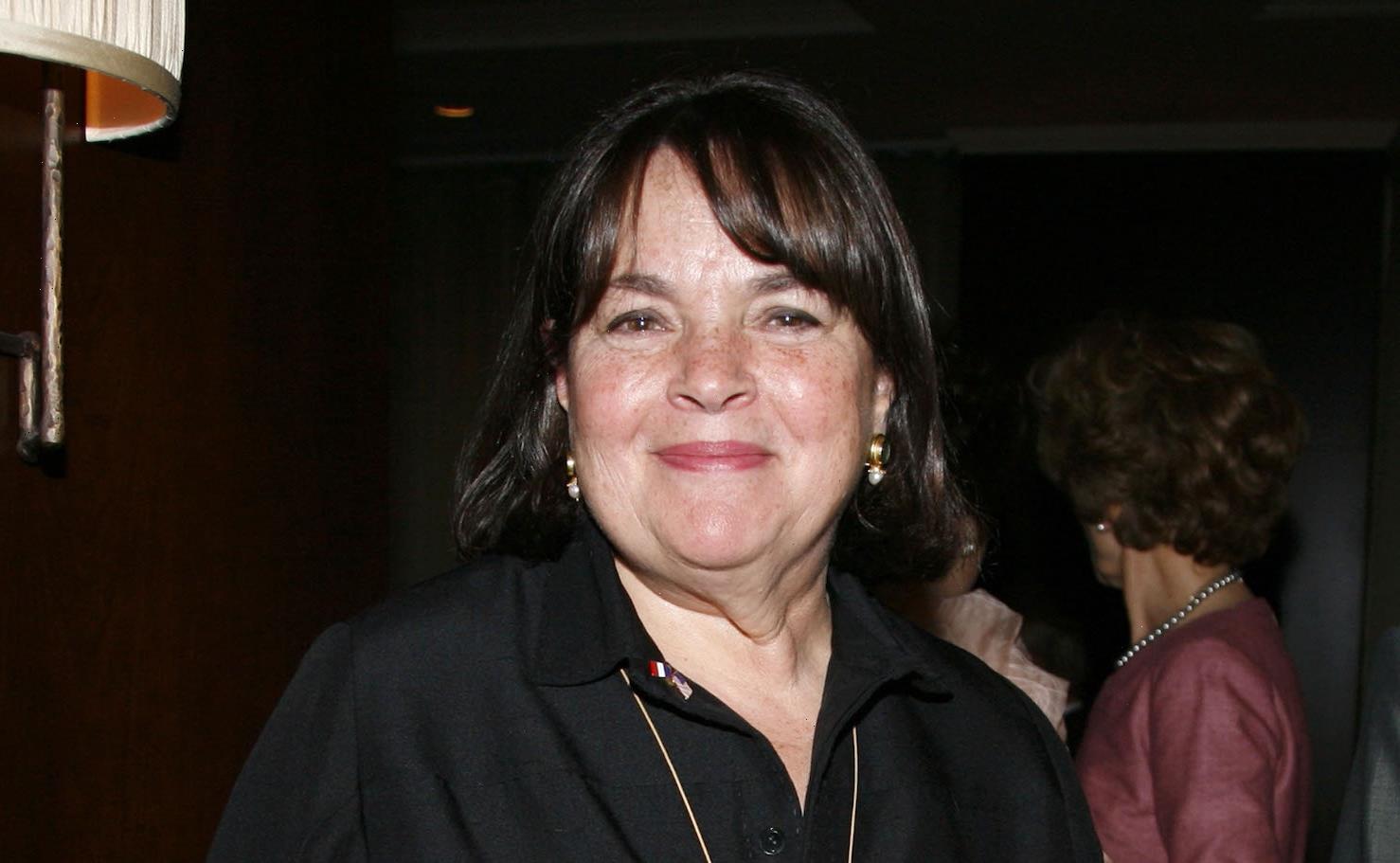 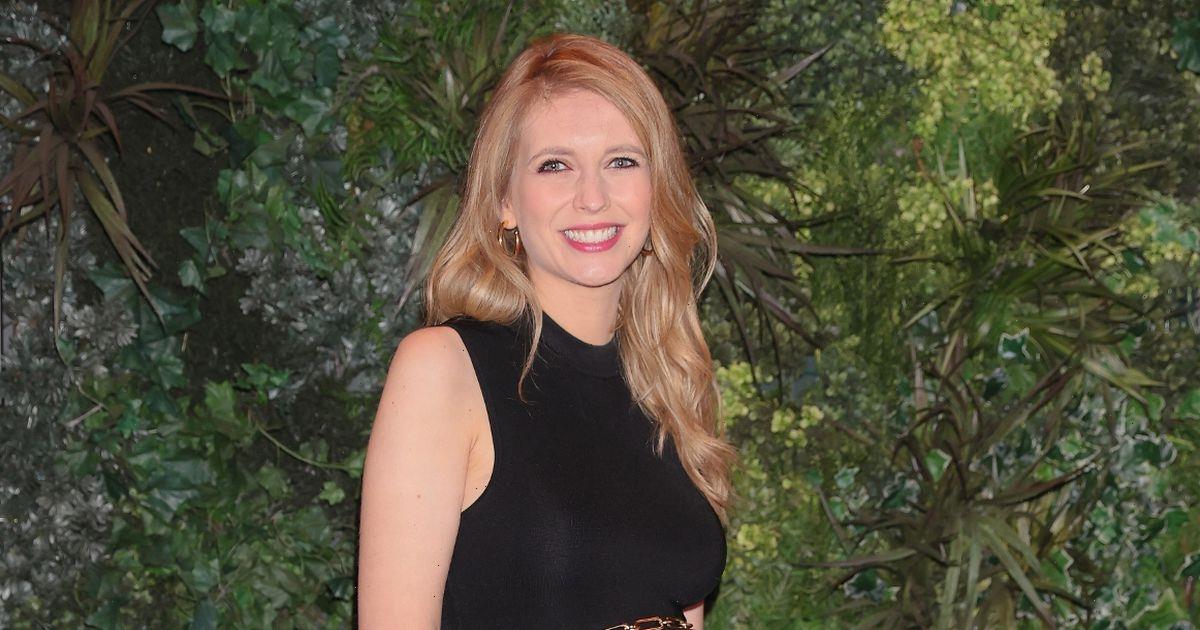 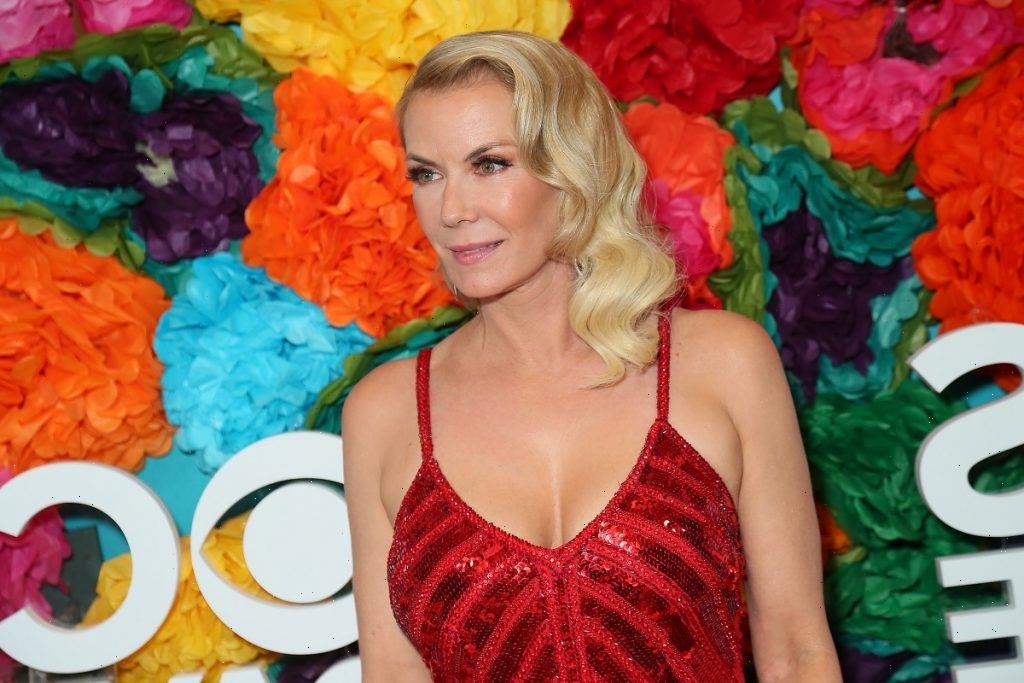