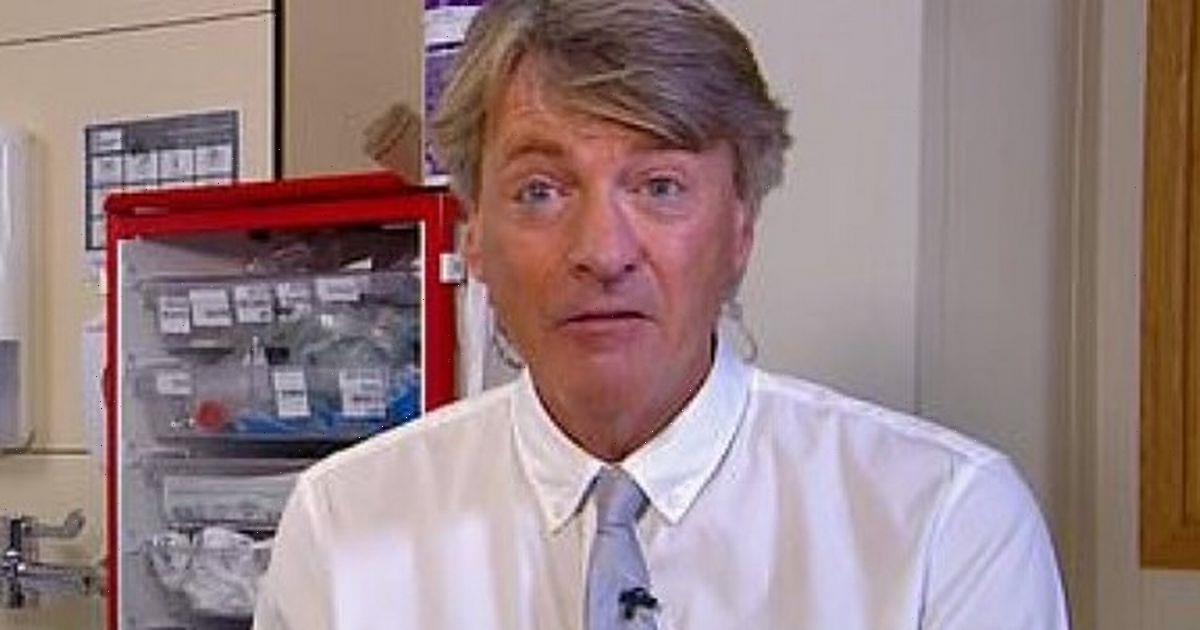 Viewers of Good Morning Britain were shocked when they saw Richard Madeley in hospital while also telling viewers he'd suffered a fall on his way to work this morning.

In a special episode of Good Morning Britain, hosts Richard Madeley and Kate Garraway were doing their show from Whiston Hospital in Preston as a way to bring awareness to how busy the healthcare is at this time of year – especially with the extreme snowfall and icy roads.

In the midst of the show, the hosts urged people to be careful if going outside, since there is a high risk of people falling on the snow and ice.

This is when Richard revealed that he was one of the unlucky who had suffered a fall this morning while on his way to do the show.

"I fell over this morning getting out of the car, a full-on fall," he said as Kate added: "Richard nearly didn't make it on air. It was very tense."

He continued: "A lot of people walking into hospitals all over the country where it's freezing cold with fall accidents. That is really pushing the pressure up."

However, fans were more distracted by the fact that Richard had rolled up his sleeves to his elbows – comparing him to Alan Partridge.

Richard announced that he was speaking from the "front line" while on the show today, and had rolled his sleeves up and tucked his tie into his shirt for cleanliness purposes.

"If you've just joined us, the reason we're in shirt sleeves and tie tucked in and all the rest of it – though that isn't really compulsory but I've done it just in case," he told the viewers.

"Because it's a live ward and it's all about being bare below the elbow and being hygienic, so that's why we're going to look a bit casual."

One person said: "It's my first day back to work after my first bout of covid. Richard Madeley is in full Partridge mode on GMB. I couldn't ask for a better start."

A second viewer said: "Richard Madeley is Peak Partridge this morning! 'You don't have to tuck your tie in….I've done it just in case!' #gmb #goodmorningbritain"

A third person added: "Richard Madeley with his sleeves rolled up as if he’s about to deliver a baby #gmb." 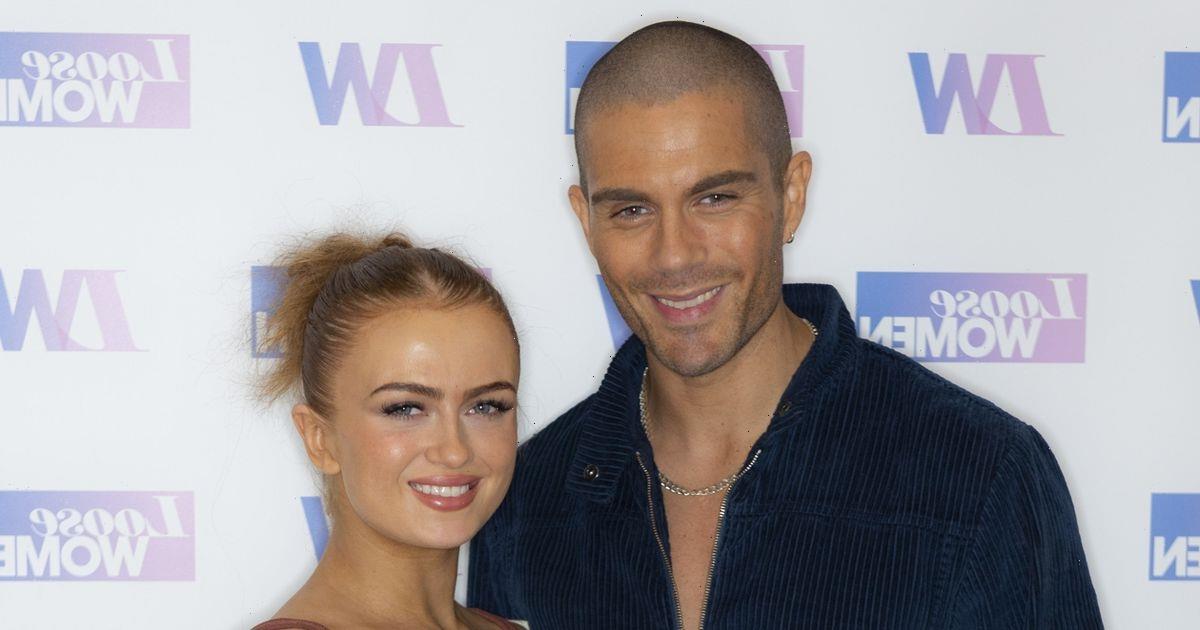 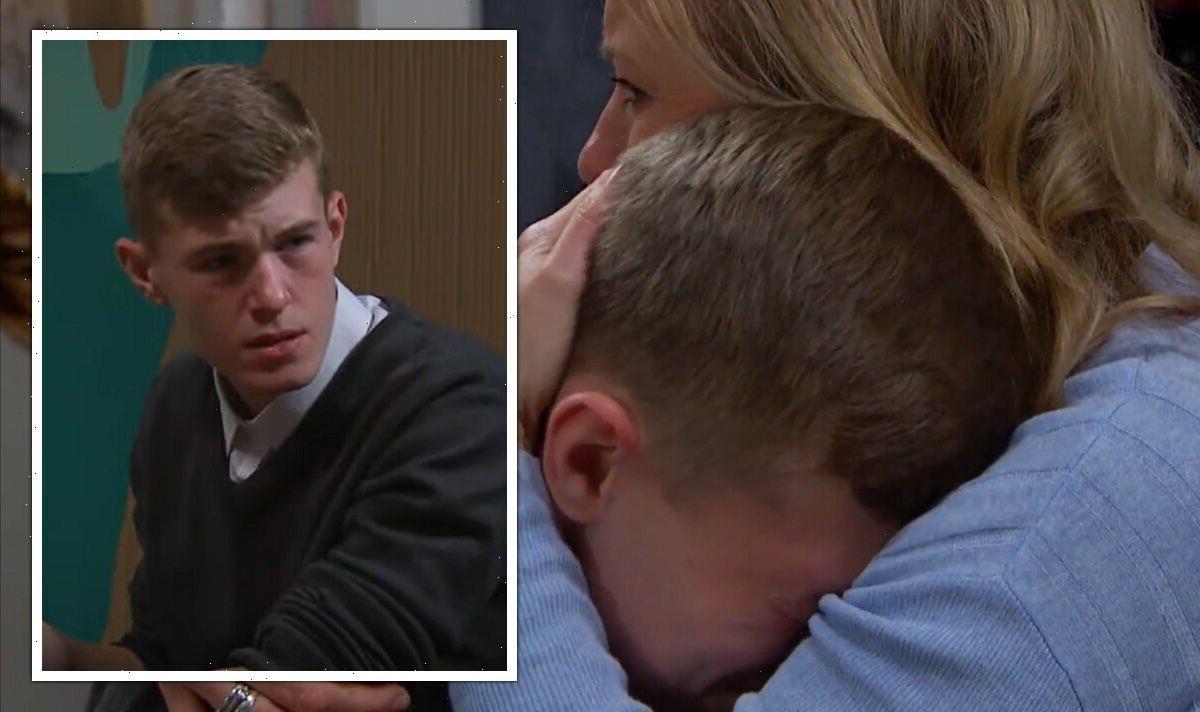