In the latest episode of Gigi Hadid and Tyler Cameron Do Everything Together Short of Publicly Announcing Their Coupling, the lovebirds were spotted hitting the red carpet at the same New York Fashion Week event. The catch? They didn’t let the cameras photograph them together. Instead, Cameron posed solo, while Gigi struck her best supermodel poses alongside her sister Bella Hadid.

Gigi and Bella glammed up for the event, sporting matching metallic looks.

Meanwhile, the former Bachelorette contestant rocked his stag appearance while wearing jeans and a blue button-down with plaid detailing on the shoulders. 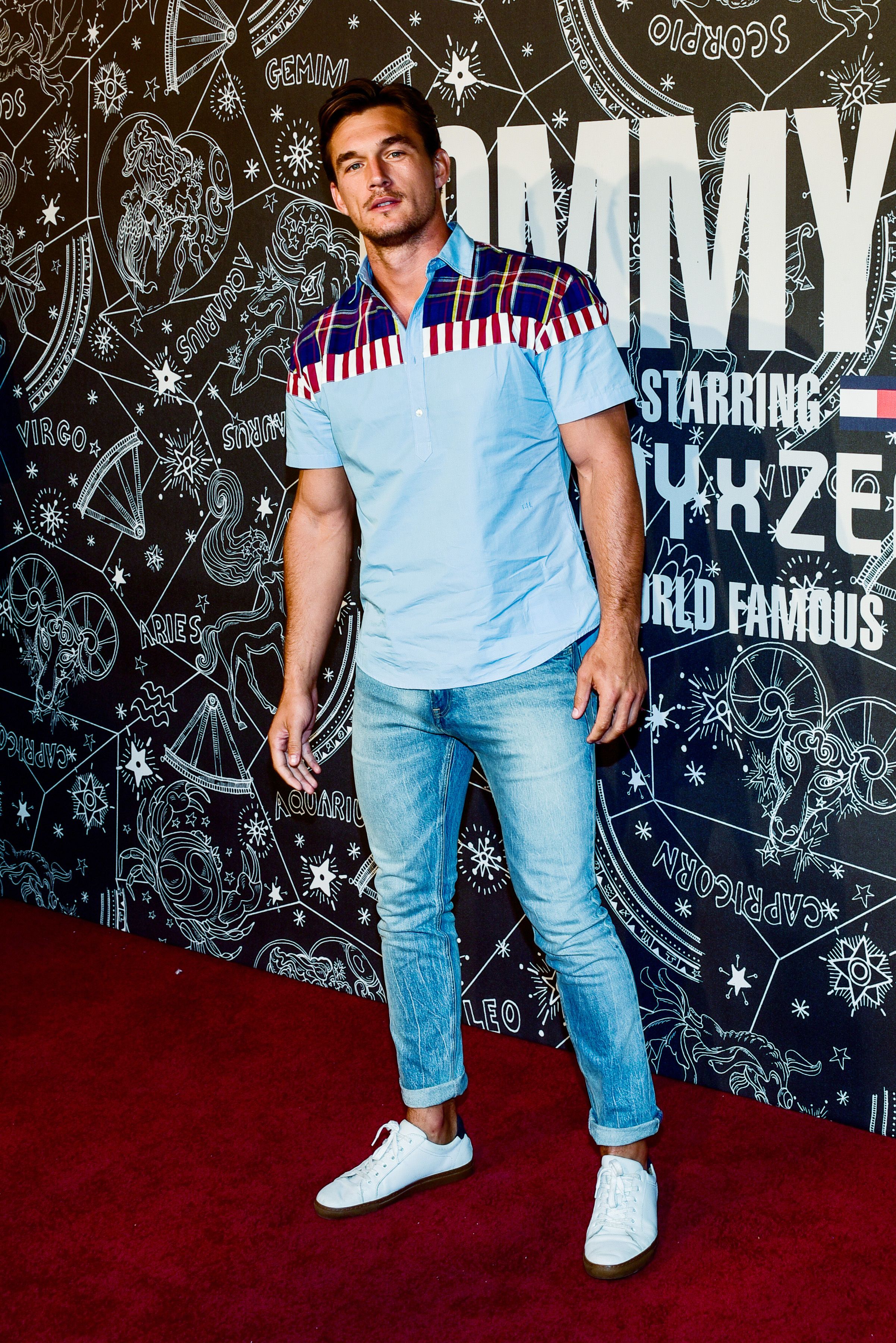 The couple’s quasi-joint appearance at the TommyxZendaya show seems to confirm that things are getting even more serious between them. After all, Cameron has already met Gigi’s family, having attended her grandmother’s funeral in the Netherlands last week, and Bella seems to have given her stamp of approval by following Cameron on Instagram (supermodels don’t follow just anybody).

Further, in August, an Entertainment Tonight source revealed that their relationship has “just started getting serious.”

The insider added, “They both are extremely kind and want the same things in life. They both are in the modeling world and understand each other’s passion.”