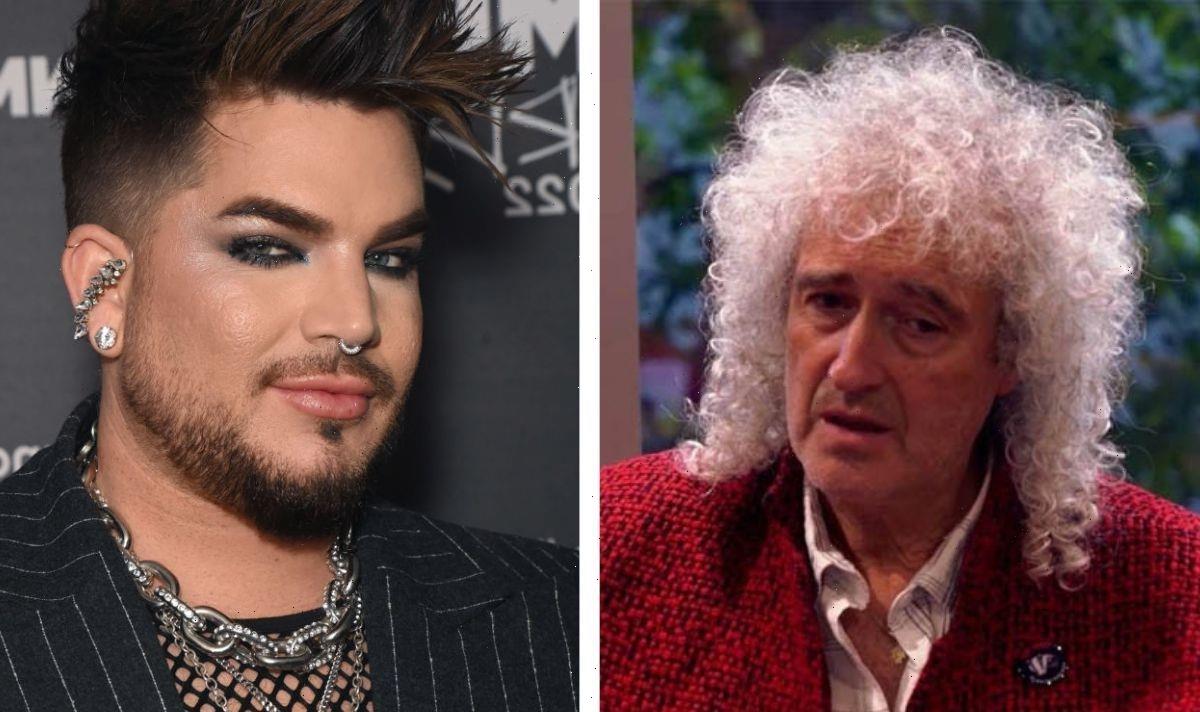 Brian May’s followers have been divided over their opinion of Adam Lambert as the frontman of the group, with some arguing that he didn’t belong. However, the 74-year-old Queen star is adamant that Adam is the only person who could replace Freddie Mercury, after claiming in an unearthed social media post that he is the reason why the group is still able to exist today.

“Gifted to us, he is the reason that we are still alive as a functioning rock band,” he declared on Instagram in view of his three million followers.

He added that Adam was a much valued part of their “touring family”.

“I will say this only once, for the benefit of just a few people who haven’t stopped to think clearly, he added.

“Just imagine how awful it would have been for Roger [Taylor, drums] and myself to tour with a Freddie impersonator!”

He cited the colourful makeup-wearing American Idol winner as the reason that Queen are able to “deliver at the top level”.

Brian has even suggested that the group should consider including more of Adam’s original solo songs in their set.

“Whenever we’ve included Adam’s solo songs into the Queen live set, it comes out pretty good,” he told the NME.

“Maybe that’s a sign that we should be trying harder to see where recording goes.”

However, Brian is very conscious of some fans regarding Freddie as “irreplaceable” and struggling to welcome Adam as his successor.

For this reason, he has had some uncertainty when recording with the latter in the studio.

He said: “If I’m honest, I have an underlying feeling that people want to hear Freddie’s voice on a record when it’s got the name Queen on it and it’s hard for them to see it any other way.

“Unless it jumps out and is extraordinary, then we’re not going to do it,” he added to the NME.

In spite of this, he has made it clear that he thinks Freddie, who died in 1991 of AIDS-related complications, would approve of the current line-up.

He added in an Instagram post: “Adam Lambert is only now beginning to be recognized by the greater public as the true phenomenon that he is.

“Gifted with a voice in a billion, for himself he is a passionate and unyielding perfectionist.

“Plus … he’s nice. That’s a big deal when you’re a touring family.”

In further comments urging fans to accept Adam, he stated: “To the vast majority of you lovely people out there – BIG THANKS for being respectful to Adam.

“In supporting him, you are supporting the lifeblood of the live Queen legacy.

“This is a precious moment. We never pass this way again.”

Queen and Adam Lambert are performing this bank holiday weekend for the Queen’s Jubilee.