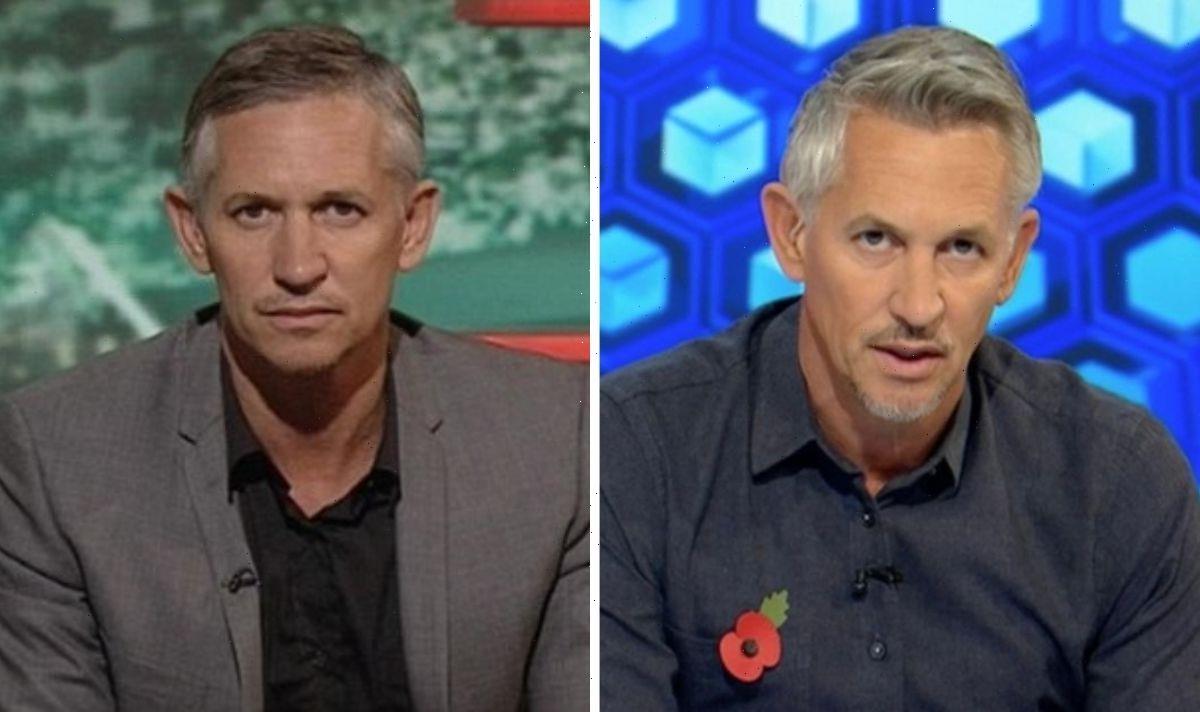 Gary Lineker, 61, has taken to Twitter to issue a climate change warning as Brits have been taking to the outdoors to enjoy the warm weather. He likened the situation to a “tumour” which people choose to ignore.

The Match of the Day commentator posted the message to his 8.5 million followers.

He wrote: “Another heatwave over Europe and elsewhere. Records broken year on year.

“We’re like a cancer patient who knows there’s a tumour, but prefers to ignore it and hopes it goes away, even though it gets larger everyday. #DontLookUp”

Some were very supportive and sided with Gary and his concerns amid criticism.

@Sparky71a said: “Spot on Gary. One of my hobbies is Meteorology.

“Once you have a knowledge of how it’s been,and what’s happening now it’s impossible to ignore.

“Although we’ll probably have some daft t**t come in here and tell you to stick to football.”

@Muddy_water92 wrote: “So many sad comments in here.

“People not aware of the problems coming and too focused on the short term to look at the long term.”

However, others weren’t too keen on hearing the pundit’s views on climate change while they were trying to enjoy a rare bit of sunshine hitting the UK.

@Alansmithson2 commented: “Get a grip mate. 1976 hottest summer ever,  and as someone already said, when I was a kid in the 60s/70s we had weeks and weeks of sunshine.

“Lucky to get a few days each month now and people like you forecast end of the world heatwaves ffs.”

@Hallysmatt said: “You’re old enough to remember the summer of 76, we do have hot weather, it’s called summertime!

“Give up with the ridiculous scaremongering.”

He said: “Lots of experts on here thinking it’s just a warm couple of days in summer.

“I prefer to read actual real experts in their field.”

The presenter then attached a link to a Nasa climate change study to back up his points.