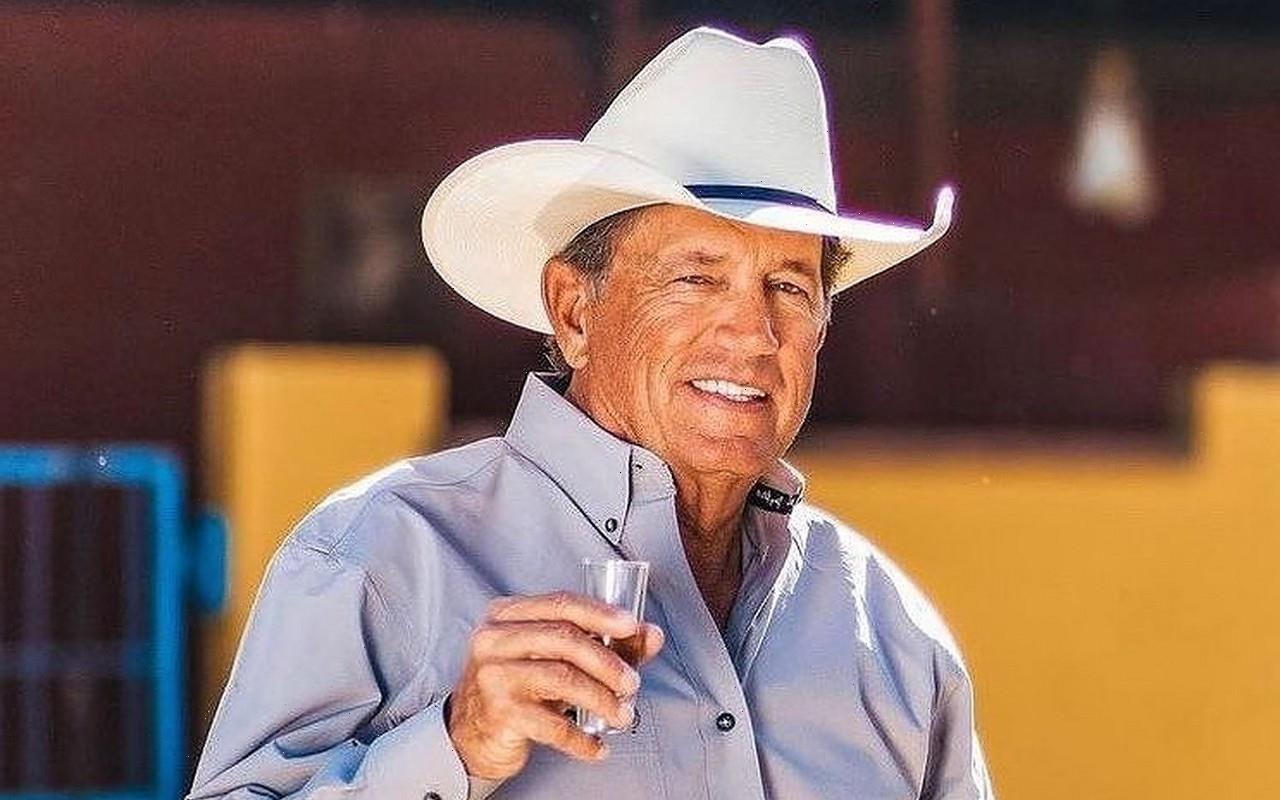 The 69-year-old country music icon has just launched a special booze, Rosa-Reposado, which is labelled with his famous silhouette, guitar, and signature.

The country legend started working with tequila experts at Codigo in Jalisco, Mexico a few years ago – even recording a song named after the drinks company – and now he has launched the Special Edition Double Barrel: Rosa-Reposado Tequila, which features notes of cooked agave, cherry, and citrus.

The bottles will be labelled with Strait’s famous silhouette, guitar and signature.

“I was curious to further age our popular Tequila Rosa-Blanco until it graduated into the Reposado category, without charring the barrels first as we normally would for our Reposado,” Strait tells Billboard, revealing his new tequila was rested for three months and finished in Spanish sherry casks to add a touch of sweetness.

“If you enjoy our Tequila Rosa-Blanco, you will love this Rosa-Reposado, as its finish is even deeper and richer,” he adds.

George insists he’s very involved in the process but would never dream of telling the tequila experts what to do with their drink.

“I’ve been involved in the process from the start,” he explains. “I feel it’s important for me if I’m going to put my name on something or endorse it to have some say in the process or product… I’m able to be a part of what becomes the final product and I like that I’m able to do that.”

“As far as going down to the distillery and start telling them what to do, I wouldn’t dream of doing that. We have a great team of experts down there with many years of experience in making our great tequila. I do go as often as I can, just to see the process and do some tastings, pick out different barrels for special selections and just hang out at our agave fields.”