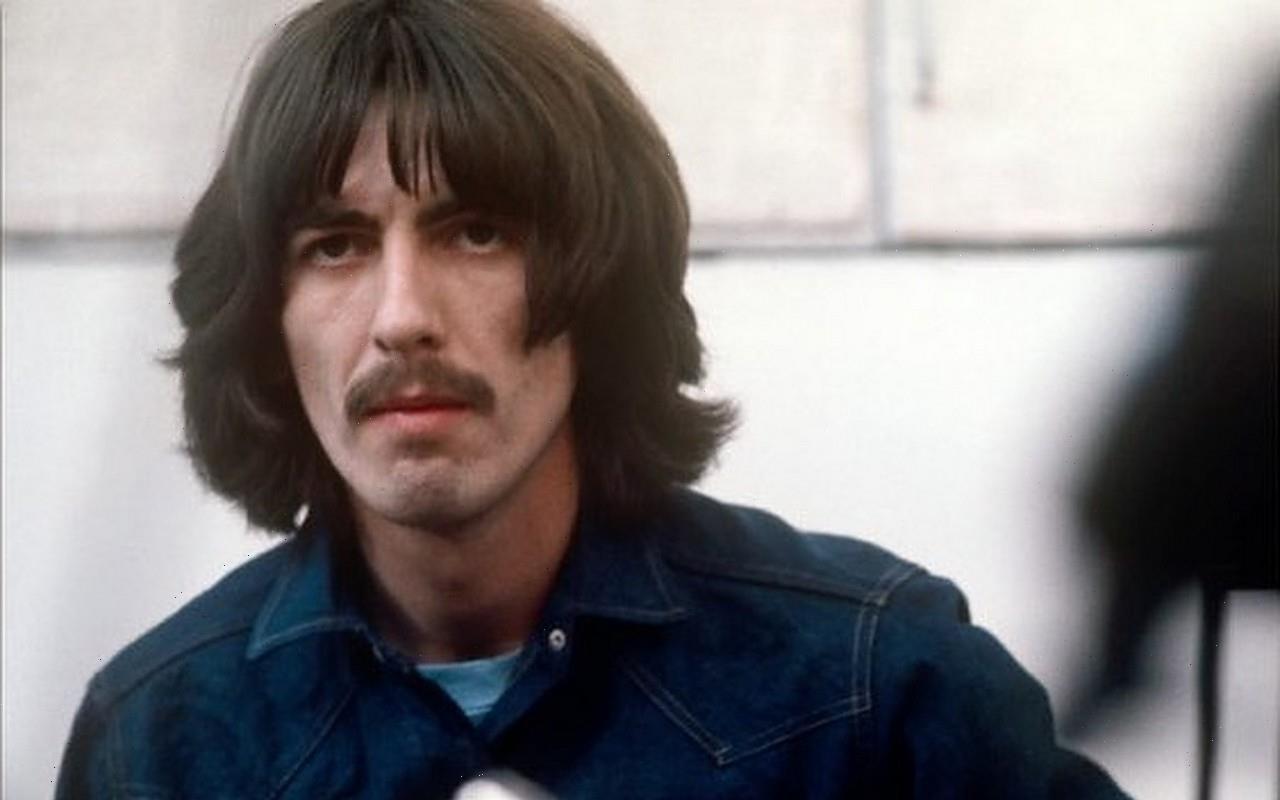 The Liverpool house where the late member of The Beatles grew up with his family and learned to play guitar is going to be up for grab in an upcoming auction.

AceShowbiz -The home in Liverpool, England where late Beatle George Harrison learned to play the guitar will go under the hammer later this month (Nov21).

George and his family occupied the three-bedroom terraced house for 12 years and it’s where the future star was living when he met Paul McCartney on the bus to their school – the Liverpool Institute High School for Boys.

He later auditioned to join Paul’s skiffle band, the Quarrymen, which eventually became the Beatles, and the fledging group staged some early rehearsals at George’s place.

The pad still features some of its original furnishings from the Harrison family’s stay, between 1949 when George was six, and 1961, as well as plenty of historical photos.

A spokesman for Omega Auctions said it is “truly an honour” to be selling the house.

“George will have learned to play the guitar in this house and the photos of the group gathering there in the early 1960s are amazing,” he said.

Auction bosses will also be selling some additional Beatles memorabilia as part of the sale date, including a letter sent by the band’s manager Brian Epstein, in which he turned down a label deal offered by Decca chiefs.

The Beatles had previously tried out for Decca bosses who told Epstein guitar groups were “on the way out” and “the Beatles have no future in showbusiness” before the executives apparently changed their minds.