When talking about how his life changed after having children with wife Amal, the ‘Midnight Sky’ actor confesses that he schooled his three-year-olds to pretend they eat their own poo.

AceShowbiz –George Clooney taught his twins to pretend they ‘eat’ their own poo.

The 59-year-old actor-and-director revealed three-year-old Ella and Alexander – who he shares with his wife, human rights lawyer Amal – love to “freak out” their guests by smearing their nappies with chocolate spread and then sticking a finger in to eat it.

The actor, a famous on set prankster explained how he schooled his progeny on how to play successfully play pranks.

“They both have learned to play pranks, which is good fun. I did work with them on putting Nutella in a diaper and then eating it,” he shared. “Whenever a stranger is around, they’ll come in holding it, like, ‘Papa, it’s a dirty nappy!’ and I go, ‘Okay, I’ll take care of it,’ and then they eat the Nutella out of the nappy.”

“You can imagine the freak-outs we get…. Yeah, I taught them that.”

Meanwhile “The Midnight Sky” actor, has accepted that having kids means he can no longer do the things he enjoys at home without being interrupted anymore.

He told People magazine, “Yeah, the times I used to be able to sit back and read a book, that’s done for a while.”

“Like I was watching game six of the World Series, the winning game for the Dodgers, and my son had a dream that a dinosaur with fire was coming after him. It was just when Mookie Betts hit the home run, and I’m trying to comfort him. So things have changed a little bit.”

Even before the coronavirus pandemic struck, George had been planning to spend more time at home with his children.

He said, “I haven’t been working as much as I had before we had the kids, so I had every intention of focusing on them (anyway), putting them to bed at night and stuff, so we didn’t need to be forced into that by a pandemic.”

And the former “ER” star felt “lucky” because he didn’t have to do any homeschooling with his kids.

He said, “I’m lucky because our kids are three, so I don’t have to homeschool trigonometry. I can survive with just spending time with them.” 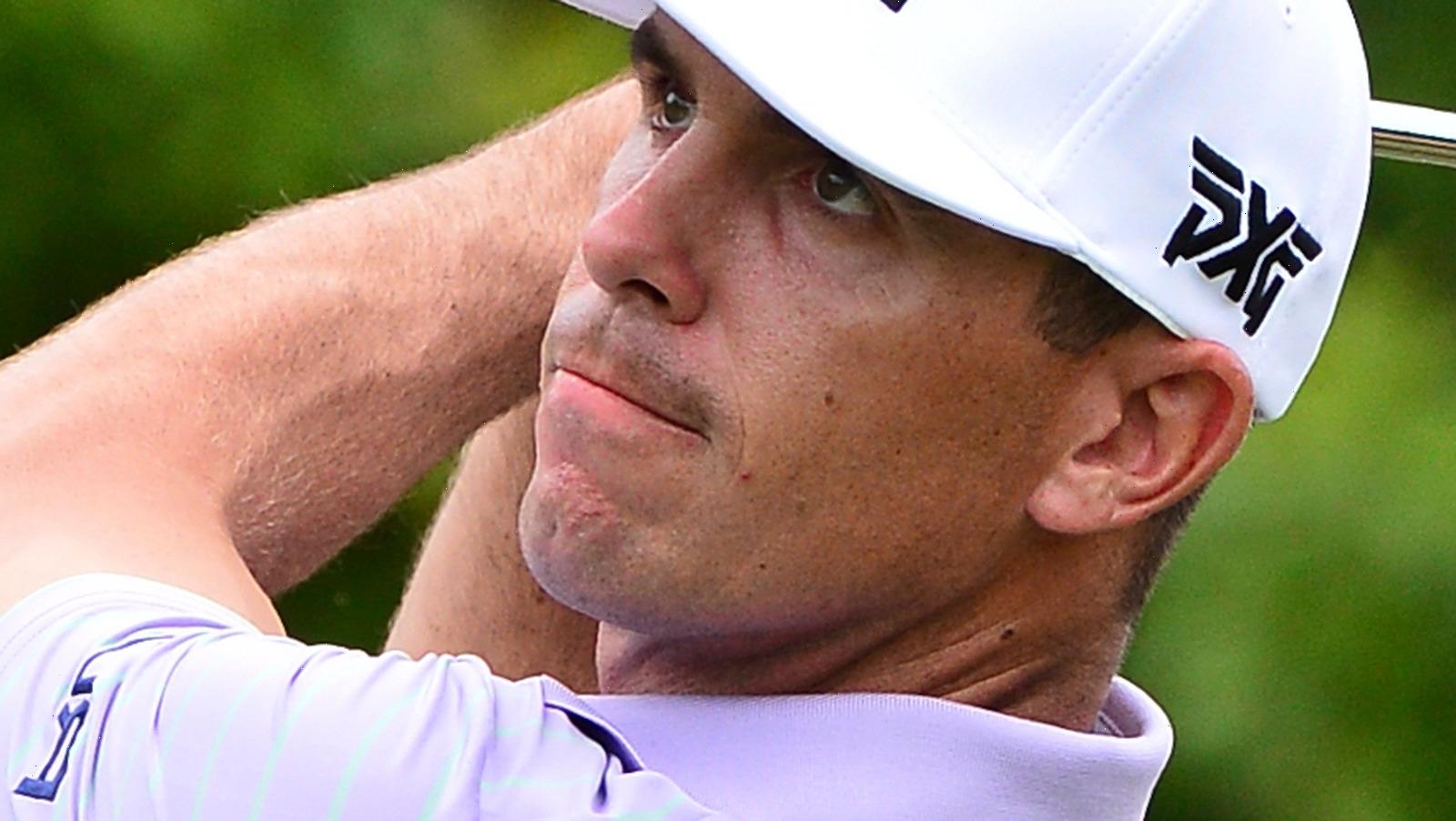