The rock icon said he thinks Kanye is being an ‘a**hole’ and should ‘get a hobby’ instead of attacking Kim on social media.

Kim Kardashian found an unlikely ally in Gene Simmons after the iconic Kiss band member threw his support behind the makeup mogul amidst her drama with her estranged husband Kanye West. The rock legend, 72, said the “Famous” rapper could use a “slap” over the way he’s been harassing Kim and her new beau Pete Davidson on social media lately. “At a certain point, if anybody misbehaves, a good bitch slap [works],” he told TMZ on Thursday (March 3). 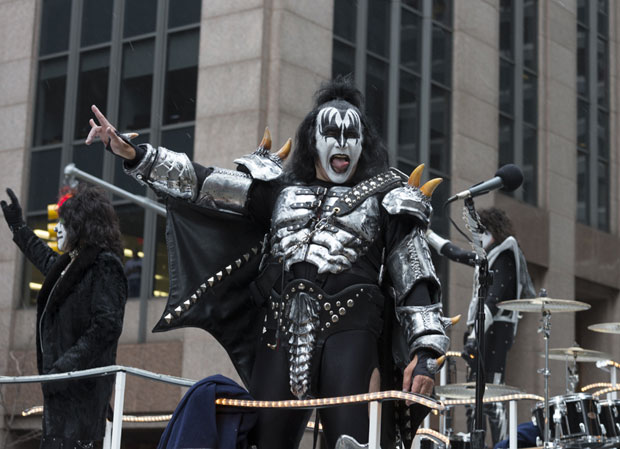 The Gene Simmons: Family Jewels alum went on to say the move might cause Kanye to step back and take inventory of his latest actions and say, “‘Oh, sorry, I didn’t realize I was such an a**hole.’” Gene insisted he believes the Grammy winner is a “talented guy,” but there may be something going on with his mental health. “It’s serious stuff. This is your wife, the mother of your children,” he said. “It’s not childish. There’s something clinically wrong with him, as he’s admitted. It’s a psychological problem.” Kanye has spoken out about his bipolar diagnosis in the past.

The “I Was Made For Lovin’ You” singer also suggested Kanye “get a hobby” instead of dragging Kim and her new romance with Pete on his Instagram. “Love your kids, love the mother of your kids and let her make her own decisions,” Gene added. “She’s a grown-ass woman now, and she doesn’t need your permission.” 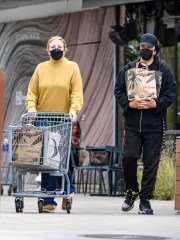 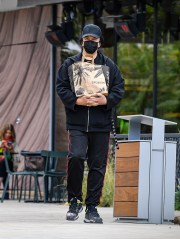 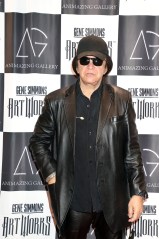 Kim isn’t the only celebrity Gene is defending as of late. In January, the actor threw his support behind the Britney Spears amidst her legal drama with her family. After it was reported Britney’s father Jamie Spears requested the “Toxic” singer to sit down for a deposition following her claims he took millions of dollars from her during her conservatorship, Gene fired up his Twitter to respond.

“Ok. Not usually an area I comment on. But here goes. @britneyspears earned her money the hard way — she worked for it…No one, including parents and family should have any say regarding her finances. Period,” Gene wrote.