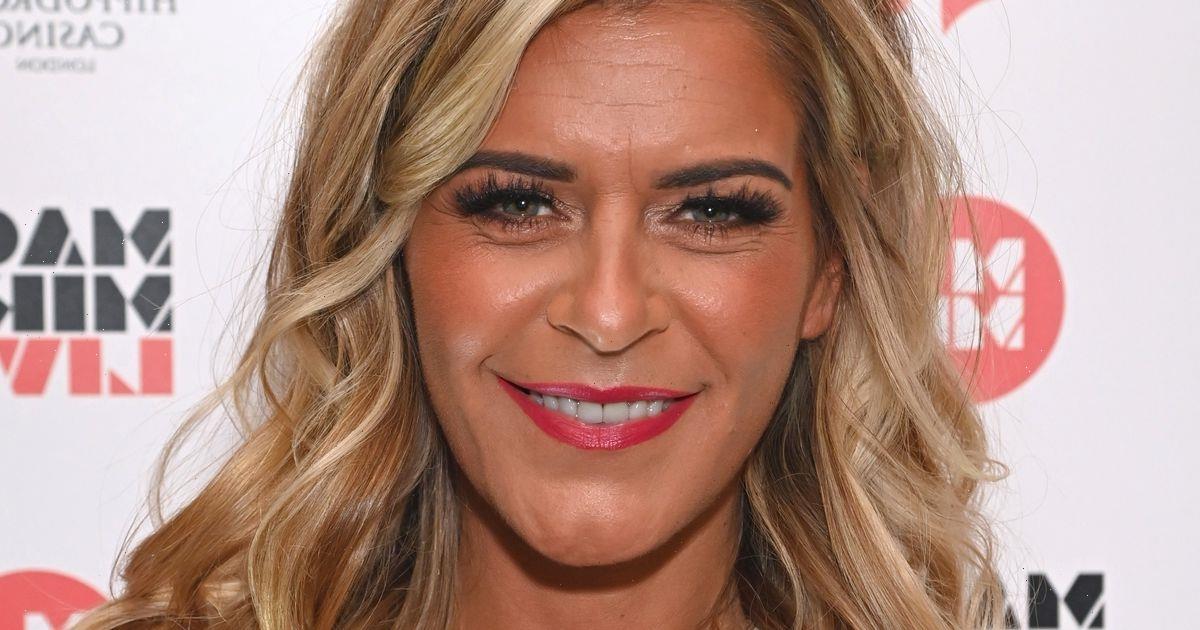 Actress Gemma Oaten has just made her debut on the cobbles asCoronation Streetnewcomer Isla Haywood and has spoken out about her dream to be on the show and how Hollywood star Sir Patrick Stewart mentored her after 13 year anorexia battle.

Soap watchers instantly recognised Gemma from Emmerdale where she played Rachel Breckle on the ITV soap from 2011 until 2015.

Gemma, 37, who, as well as starring in Emmerdale, also appeared in Hollyoaks and Holby City, has spoken to The Sun and revealed how actor Sir Patrick Stewart, 81, was “instrumental” in speaking out about her anorexia battle.

For all the latest news on Gemma Oaten, sign up for OK!'s daily newsletter here.

The soap star explained that she wrote to the Hollywood star for advice after suffering from the age of ten and through her teens with anorexia.

She has now spoken out about how the Star Trek legend became her mentor and friend and how he urged her to be open about her past and help others which in turn gave her the strength to succeed as an actress.

Gemma said: “He was instrumental in the decision to start speaking out. He said it was important to use our voices for good.

“I wrote to him when I was a student, asking for any advice. He wrote back and we stayed in touch.

“He invited me to see him on stage and I often send him links to my TV appearances. He writes back and says he’s proud to know me and that I’m an inspiration.

“He’s such a good guy, with a great heart. His encouragement has been amazing.”

Corrie has also been a support for Gemma through her battles with the eating disorder so making her debut on the cobbles asTyrone Dobbs' new love interesthas been a dream come true for the actress.

She spoke bravely about her darker days. She said: “I nearly didn’t make it because of the eating disorder. I almost died four times. I spent a lot of my life in hospitals, eating disorder units and psychiatric units. My favourite TV shows got me through.

“It was very much reward and punishment, so if I’d put on weight I’d be allowed to watch television. I’d watch Coronation Street and escape into it and have that little bit of fire inside me thinking, ‘I can beat this eating disorder — I can get better and go for my dreams’.

The actress continued: “Eating disorders make you lose sight of a lot of things, but I still dared to dream that I’d be on Corrie one day.”

If you have been affected by this story, you can call Beat on 0808 801 0677 or visit www.beateatingdisorders.org.uk