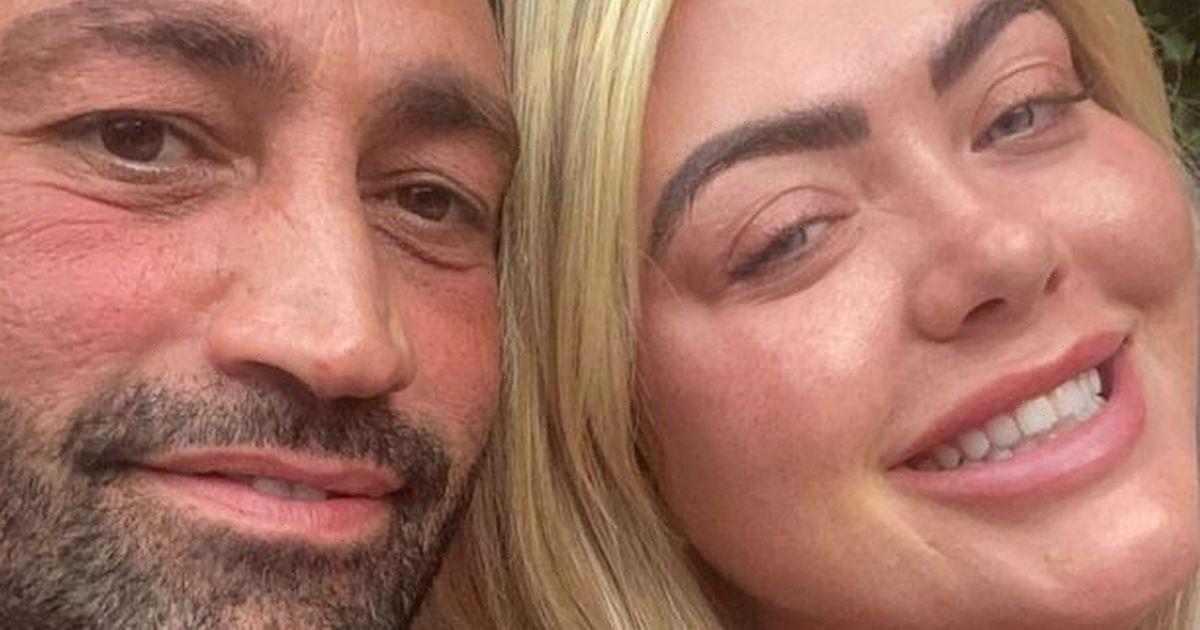 Gemma Collins has shared her plans to try for a baby next year with her beau Rami Hawash.

The GC, 40, got back together with her former flame Rami in April this year. The pair were previously engaged in 2013.

Gemma, who recently spoiled her boyfriend with lavish birthday gifts, suffers with polycystic ovary syndrome and has tragically miscarried in the past.

But, now Gemma hopes to start a family with her 46 year old boyfriend.

She has told The Sun: "I’m going to have a baby next year.

"Rami and I are going to try — we’re really excited about that."

Gemma, who was recently left terrified as her nephew drifted out to sea during their Cornish holiday, hopes to document her journey to becoming a mother with a TV show.

She added: "It’s not so easy for me to get pregnant because of PCOS, so we’re going to make a show about that called Gemma Collins: Making the Baby.

"My agent is in negotiations. I’m ready for a baby now and I can’t wait to be a mum."

Gemma also gushed over her romance with Rami and confessed she knew he was "the one".

She revealed: "When we were younger, I was probably more fiery. I was just starting out on TOWIE, but he was the one all along.

"I’m very settled and very happy. My family love him."

She recalled: "He used to drive my nephew mad — he said he was the worst boyfriend I ever had because he used to nick his sweets."

Gemma and James were on and off for more than 10 years, but split last year.

In March this year, James clarified their relationship and said: "Listen, we're friends at the moment and we have been in contact and you know, whatever happens between me and Gemma, we've been through a hell of a lot together and we're always going to be close."

She said: "I was really happy with James, and we did get on, but the drugs changed him as a person, and I fought every day for three years to get him well."

Stay up to date on all the latest Gemma Collins news and much more by signing up to OK!'s daily celebrity newsletter.