Former Geordie Shore star Gaz Beadle took to Instagram to heap praise on his wife Emma, who has undergone surgery.

Gary, 34, didn't give more details about Emma's surgery, however she has previously opened up on her health issues.

In 2021, Emma, now 30, revealed that she had been diagnosed with three large holes in her heart, as she shared that she would have to undergo open heart surgery to fix the defect.

Former reality TV star Gaz took to Instagram yesterday to share that he had a "very crazy very stressful very emotional day," saying that tomorrow (today) was going to be "a big day for our family".

Gaz was on daddy duty as he looked after his and Emma's two children, son Chester, four, and daughter, Primrose, three.

He shared one snap of his son Chester dressed in Spiderman pyjamas as he clutched a blue polaroid camera, with Gaz revealing that Emma had made a treasure hunt for her children in her absence.

He wrote: "You know what, shout out to all the mums honestly.

"Mums are built different nothing else matters as long as their kids are happy."

Gaz continued: "I will hold the fort and updated you all soon as I hear from the doctors that all has gone well.

"Going to be a hard 2/3 month with recovery but we got this as a family…."

He finished his note by thanking fans for their messages.

Emma posted to Instagram in 2021 to let her followers know about the holes that had been diagnosed in her heart.

She wrote: "Long story short, we've finally found out I have three large holes in my heart and damaged tissue which is causing my blood to pass through the wrong direction, the right side of my heart is now enlarged and weak, along with high blood pressure in my lungs."

"I definitely shouldn't of carried babies whilst they were there. They are baffled how I actually made it through birth with Primrose and if it wasn’t a cesarean it could of been a very different story.

"I definitely shouldn't of carried babies whilst they were there. They are baffled how I actually made it through birth with Primrose and if it wasn’t a cesarean it could of been a very different story.

She continued: "I've been a lot quieter, sometimes snappy and very anxious.

"But this is the reason why, because everyday I worry about my babies, and randomly cry thinking what if I go in and they don't see them again?!

Gaz was amongst the first to comment on the brave post, writing: "U will power threw it as u always do… 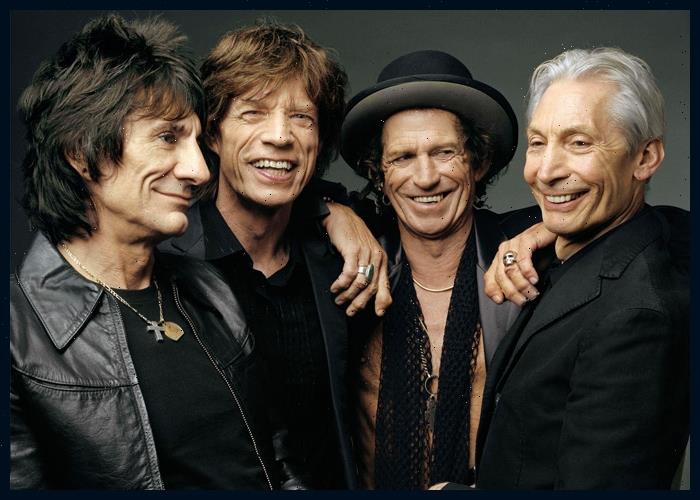