TV chef Gary Rhodes’ death has been surrounded in mystery but the latest from Dubai police in the area where Gary was working has been released today. Officials in Dubai have issued a brief statement on the death. It read Gary Rhodes died of “natural causes” but the exact cause of death still remains unknown.

A production company that was working with Gary Rhodes in Dubai on a television series said that the chef became ill as he took a break from filming.

The statement said: “Gary was in the middle of filming a wonderful new series with Rock Oyster Media for ITV from his base in Dubai. 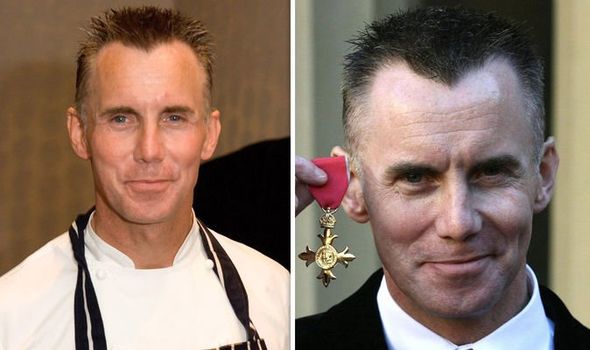 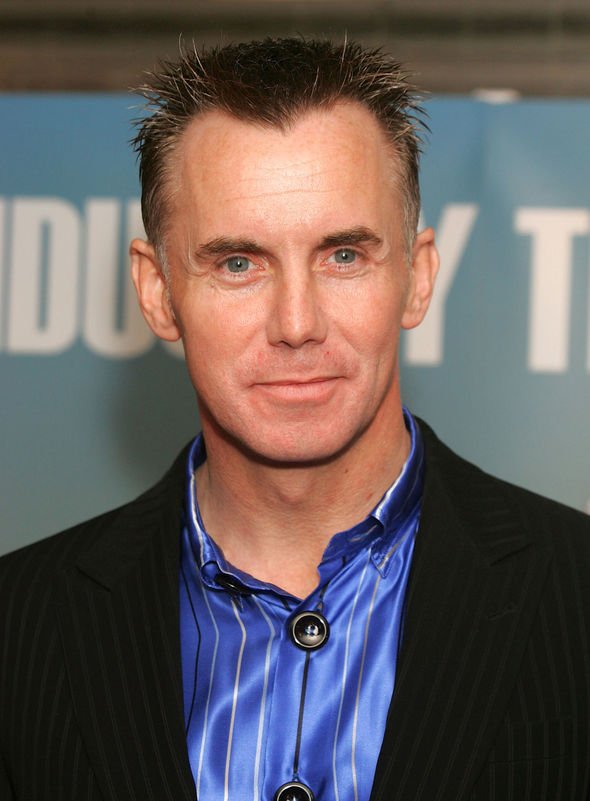 “Gary was taken ill very suddenly at home during a break in filming and died a short time afterwards.

“Production was obviously halted as soon as Gary was taken ill and members of the Rock Oyster Team remain in Dubai to support the family as best they can.”

Meanwhile celebrity chef Jamie Oliver wrote on Instagram that Gary had died from a “tragic fall” but quickly deleted and replaced the post. 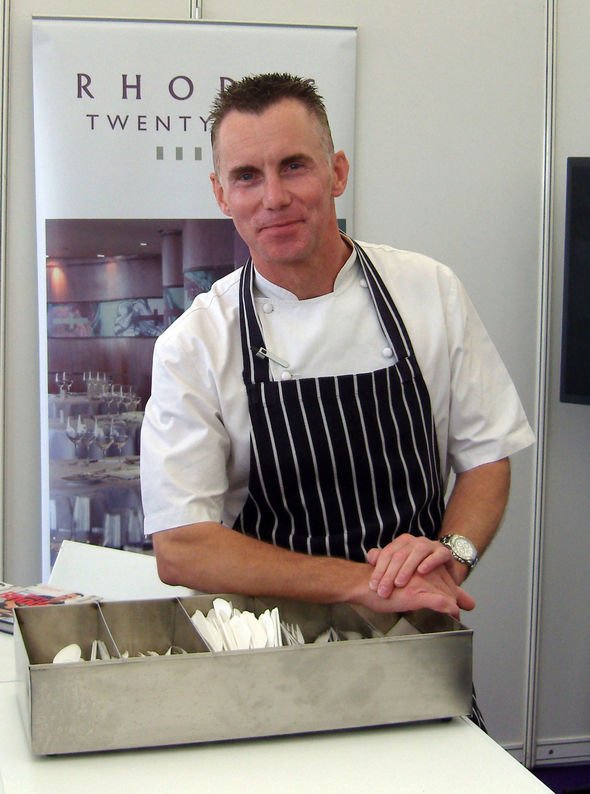 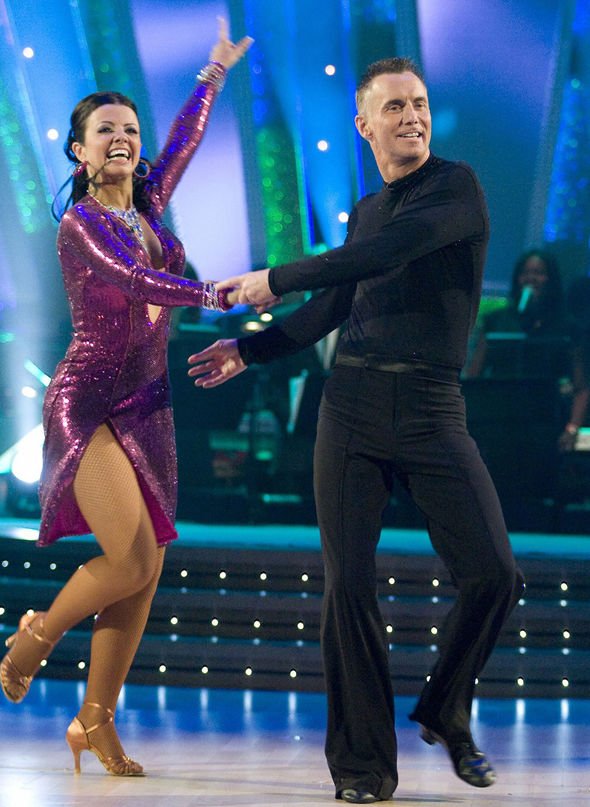 “My heartfelt sympathies to his wife, kids, friends and family, sending love and thought.

“Gary was a fantastic chef and incredible ambassador for British cooking, he was a massive inspiration to me as a young chef.

He reimagined modern British cuisine with elegance and fun. Rest in peace Chef.”

Gary’s family said in a statement: “The Rhodes family are deeply saddened to announce the passing of beloved husband, father and brother, Gary Rhodes OBE.

“Gary passed away last evening, Tuesday 26th November 2019, at the age of 59, with his beloved wife Jennie by his side.

“The family would like to thank everyone for their support and ask for privacy during this time.”

A source told The Sun that his family was in “shock” over his sudden death.

The source said: “I believe it’s come as a shock. He had been living and working out there recently and was enjoying life.

“Things were great. He was happy and life was good. What’s happened is devastating for his family.”

Gary’s friend Vineet Ghatia has told the Daily Mail that he died from a head injury after falling over.

Vineet said: “I have been told by friends in Dubai that he slipped and banged his head and was then taken to hospital.

“I wish I could have been there for him. He was such a lovely man. So friendly and enjoying his life.”