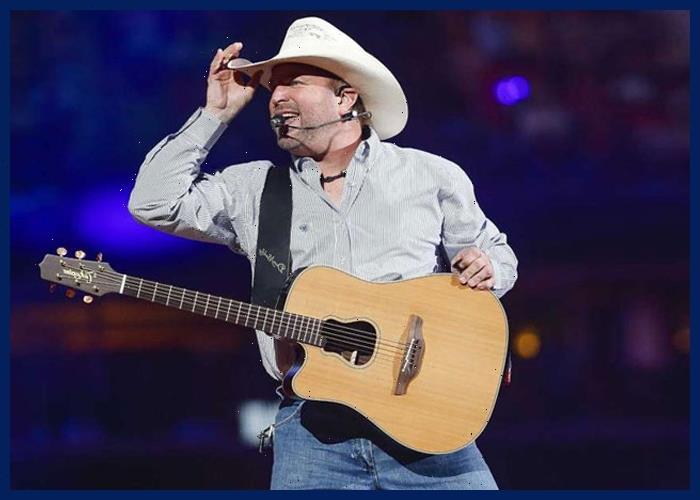 Garth Brooks has announced a Stadium Tour stop in Baton Rouge, Louisiana, in April of next year. The concert will be held at LSU’s Tiger Stadium beginning at 7 p.m. on April 30.

This will be the country music superstar’s first show at Tiger Stadium. It will also be his first time in Louisiana in almost five years and his first in Baton Rouge in 29 years. This will be Brooks’ only Louisiana stadium appearance in 2022.

The concert will feature in-the-round seating. There will be an eight-ticket limit per purchase.

Tickets can be purchased at ticketmaster.com/garthbrooks; on the Garth Brooks line at Ticketmaster, 1-877-654-2784; or through the Ticketmaster app on mobile phones. There will be no ticket sales at the venue box office on Friday, December 10.