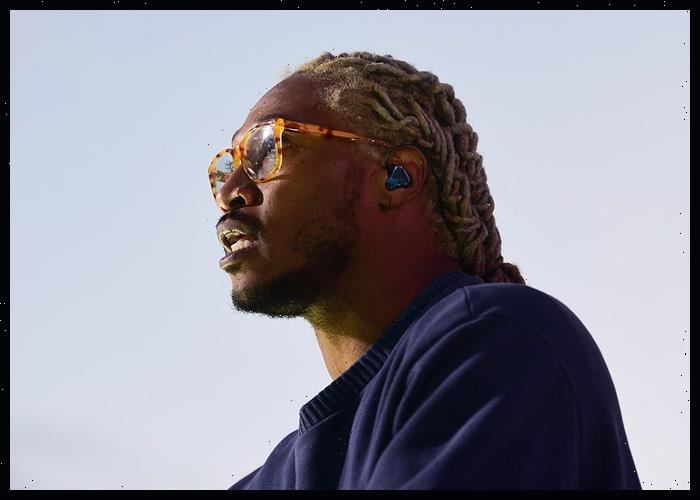 The new music video for “Holy Ghost” sees Future heading to Miami’s Little Havana neighborhood, where he takes an evening stroll and posts up on a porch.

Future is seen performing the track with many of the residents there wearing ankle monitors and enjoying a game of dominoes.

“Holy Ghost” is the thirteenth track from from Future’s ninth studio album, I Never Liked You, which arrived in April via Freebandz and Epic Records.

The album, which contains singles such as “Worst Day,” “Wait For U,” and “Keep It Burnin,” debuted atop the Billboard 200, earning Future his seventh No. 1 on the chart.