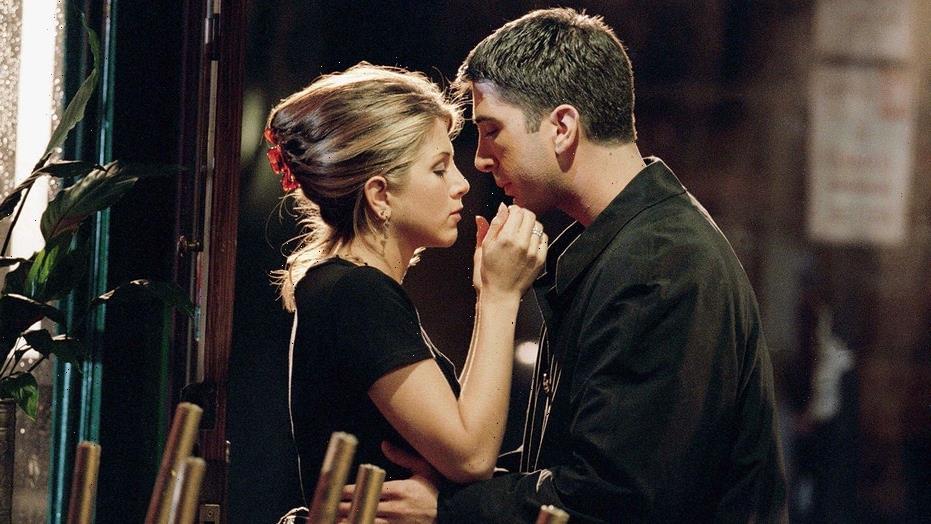 It seems that one of the most prominent romances on “Friends” almost bled into real life between actors David Schwimmer and Jennifer Aniston.

During the highly anticipated “Friends: The Reunion” special on HBO Max, the cast reunited to reveal some behind-the-scenes details about the show that they haven’t shared with their myriad of fans in the past. Among the many revelations discussed during the cast’s get-together was the revelation that the two co-stars’ on-screen romance almost existed off-screen as well.

“The first season, I had a major crush on Jen,” Schwimmer, 54, admitted (via The New York Post). “At some point, we were both crushing hard on each other — but it was like two ships passing [in the night], because one of us was always in a relationship.”

“We never crossed that boundary — we respected that,” Schwimmer added, prompting his co-star Matt LeBlanc to jokingly call “bullsh–” on his co-stars.

However, Aniston, 52, backed up Schwimmer’s claim noting that she too had a crush on him but that the timing never worked out for them.

“I remember saying at one point to David, ‘It’s going to be such a bummer if the first time you and I actually kiss is … on national television!’ Sure enough, the first time we kissed was in that coffee shop,” she explained. “So we just channeled all of our adoration and love for each other into Ross and Rachel.”

Courtney Cox and Matthew Perry also admitted to being aware of the heat between the two co-stars in the early days.

For those unfamiliar with the popular 1990s sitcom, Schwimmer and Aniston played Ross Geller and Rachel Greene respectively on the show. The first seasons dealt heavily with Ross’ massive crush on Rachel. In what fans now know to be art imitating life, they were unable to get together until Season 2 because their timing with other relationships was off. However, unlike the show, it seems the stars never really got the timing right. 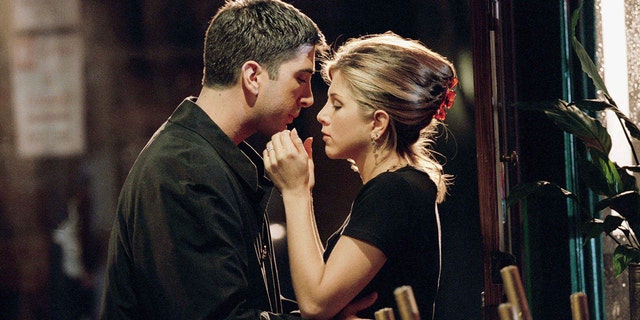 David Schwimmer and Jennifer Aniston revealed they had a real-life crush on each other in the early days of ‘Friends.’
(Robert Isenberg/NBCU Photo Bank/NBCUniversal via Getty Images)

Still, controversial celebrity guest James Corden noted that the cast was “all young, hot, good-looking, successful actors” and found it “inconceivable” that there were no behind-the-scenes hookups.

Schwimmer was then forced to admit that he and Aniston did in fact cuddle on the couch sometimes.

“We would spoon and fall asleep on the couch,” Aniston admitted.