Anthony Scaramucci knows he’s often at fault. “I mishandle a lot, obviously,” he reveals in the new issue Us Weekly. “I have made tons of mistakes in my life.” Perhaps none more serious than in 2017. Appointed White House communications director on July 21 of that year, Scaramucci was away in West Virginia with President Donald Trump when his estranged wife, Deidre Ball went into labor on July 24. By July 31, his new gig had exploded in a storm of controversy — and so had his three-year marriage. 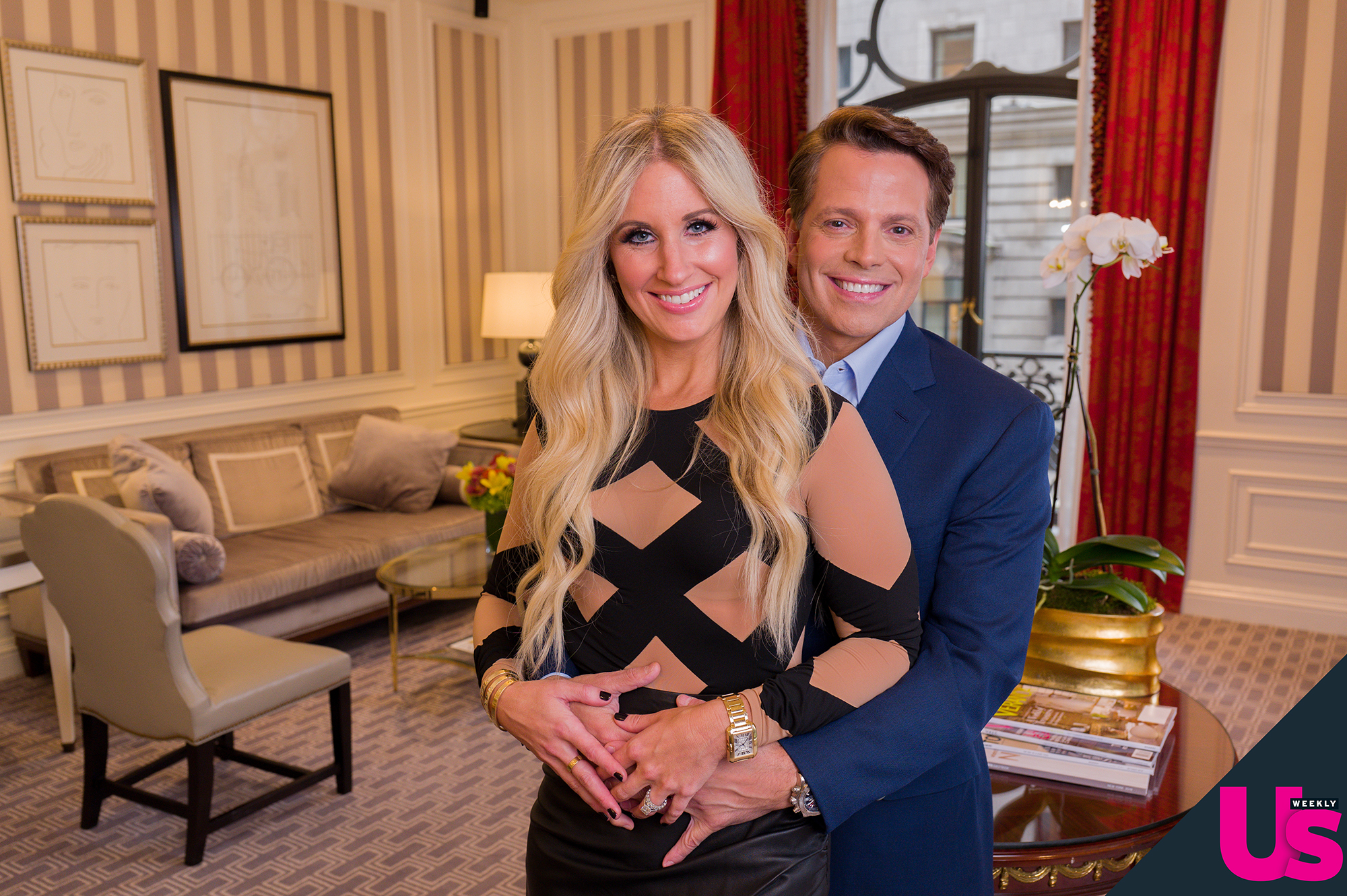 “So what are you going to do?” the 54-year-old says. “You have to do two things in life when you make a mistake: Admit it, then ask people to forgive you.”

For more on their marriage, watch the video above and pick up the new issue of Us Weekly, on newsstands now!

With reporting by Jennifer Peros