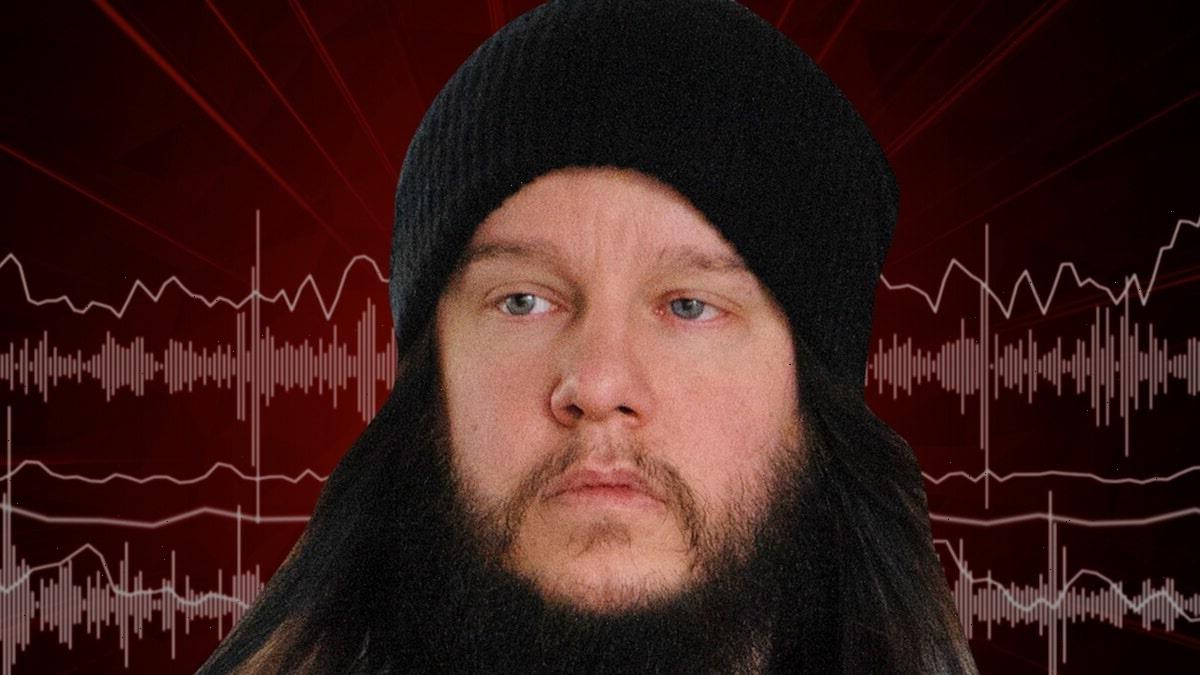 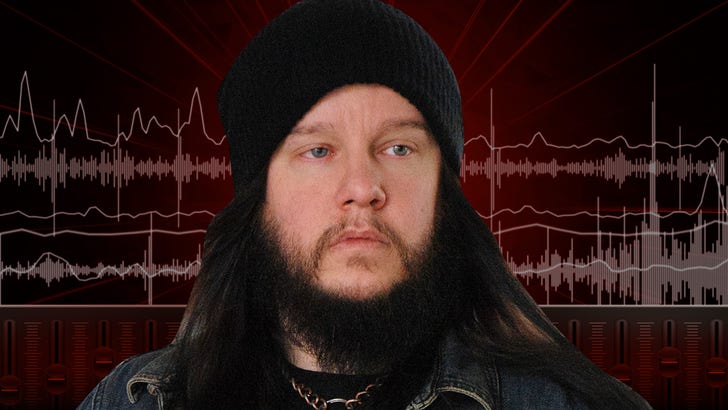 Here’s the tragic 911 audio from former Slipknot drummer Joey Jordison‘s death, and while it starts off fairly matter-of-fact … his ex-girlfriend ends up getting very emotional about what she’s discovered.

In the audio, obtained by TMZ, the caller is a woman who says she’s Joey’s ex, and she tells the 911 dispatcher there are lots of signs making her think Joey’s dead.

She says Joey’s family hadn’t heard from him in days, so she went to check on him at his home … and she feared he was dead even before stepping inside.

As we reported … Joey’s family says the famous drummer died in his sleep and law enforcement sources told us no foul play is suspected and there were no illegal drugs found at the scene.

Joey’s ex held it together at the start of the call, but once the operator asked for his full name and date of birth … her emotions started pouring out, as she choked up and sobbed. 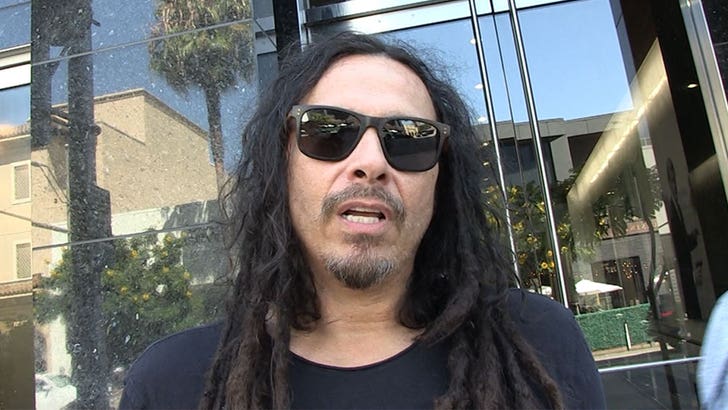 His ex is clearly going through the same thought process during this difficult phone call.