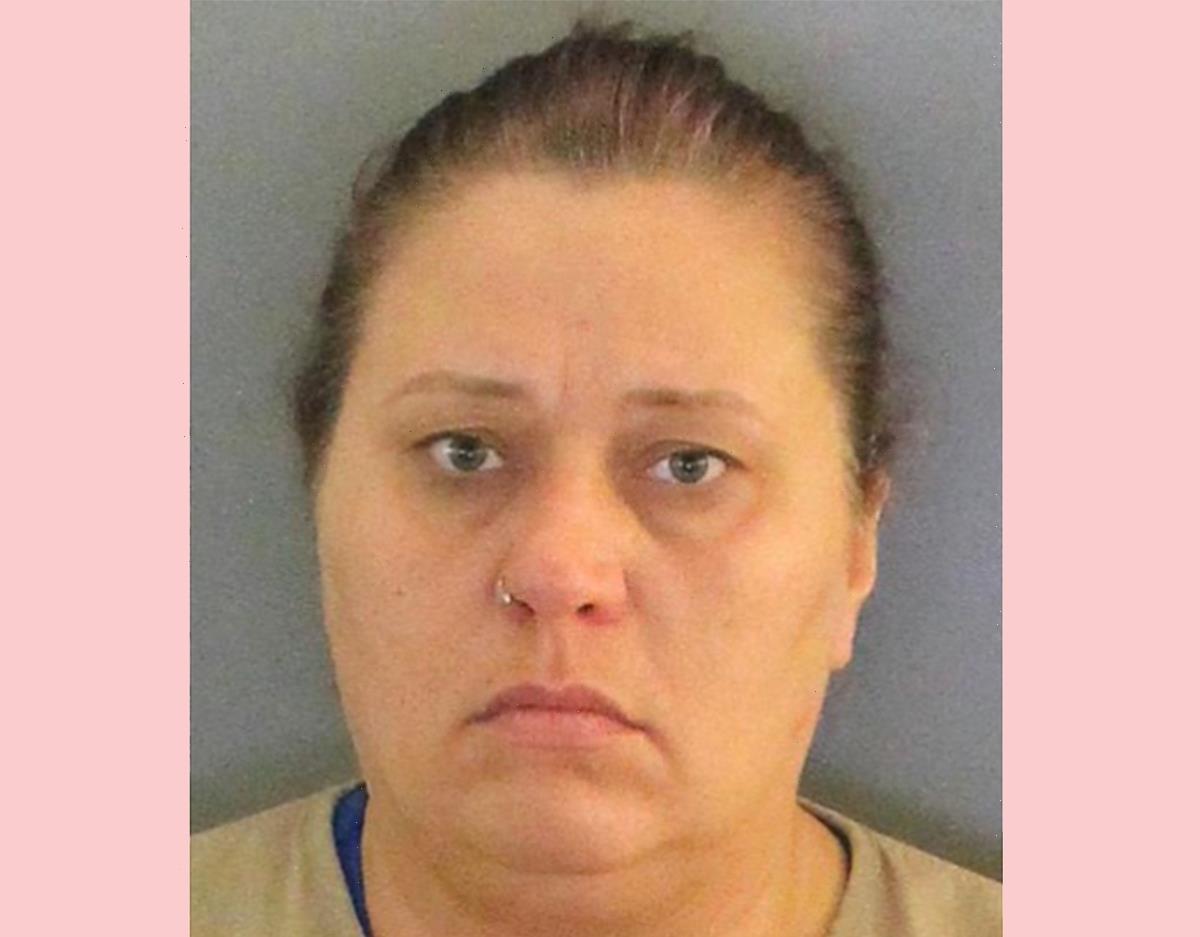 This is so awful…

Jessica Good, a 43-year-old woman in Florida, has been arrested after police alleged she raped a 17-year-old boy at a kids birthday party — and a 12-year-old girl was in the same room during the incident.

The alleged crime occurred in early May after the teenage boy attended his friend’s 16th birthday celebration at a bowling alley. The group retreated to an acquaintance’s house in Port Charlotte when Good and another woman crashed the party there, after having been out drinking somewhere else prior.

According to documents obtained by WINK-TV, upon her arrival at the event, Jessica gave the 17-year-old victim alcohol. The report insisted he had not had anything to drink previously. Later, Good’s friend went to sleep, leaving Jessica with the teenager, as well as a 12-year-old asleep on a bean bag chair nearby.

As CBS-12 reported, the victim told authorities it was at this time that the woman began making “uncomfortable sexual comments” before allegedly raping him. The 12-year-old, who was just “inches” away, reportedly woke up due to the noise and saw the two engaged in intercourse. A statement from the Charlotte County Sheriff’s Office detailed:

Two days later, on May 11, school staff contacted the sheriff’s office immediately after the 17-year-old reported the incident. In Florida, it is illegal for an adult to have sex with a minor, even if it is consensual. Given the seriousness of these accusations, police promptly interviewed Good and the high school victim. In those reports, the Florida resident claimed she “blacked out” and had no recollection of the sexual activity.

Jessica has been charged with two counts of child abuse and two counts of unlawful sexual activity with a minor. She is currently being held on a $150,000 bond. Court records don’t indicate that she has an attorney to speak on her behalf yet, and she has not entered a plea.

Wow… These allegations are so sickening. 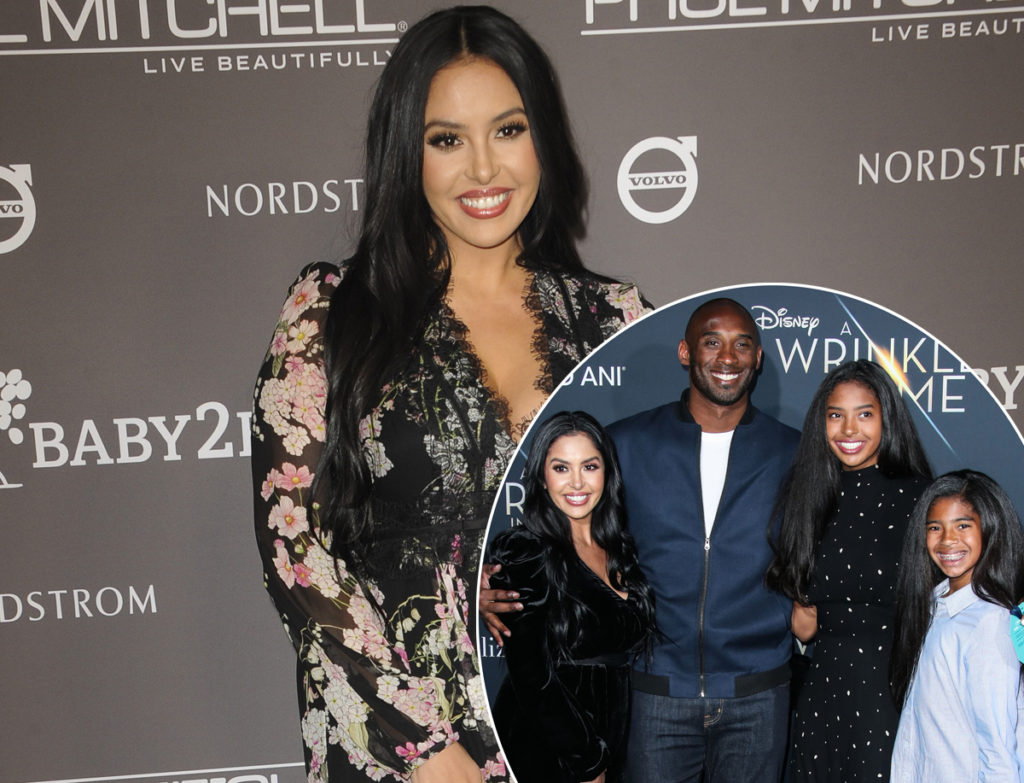 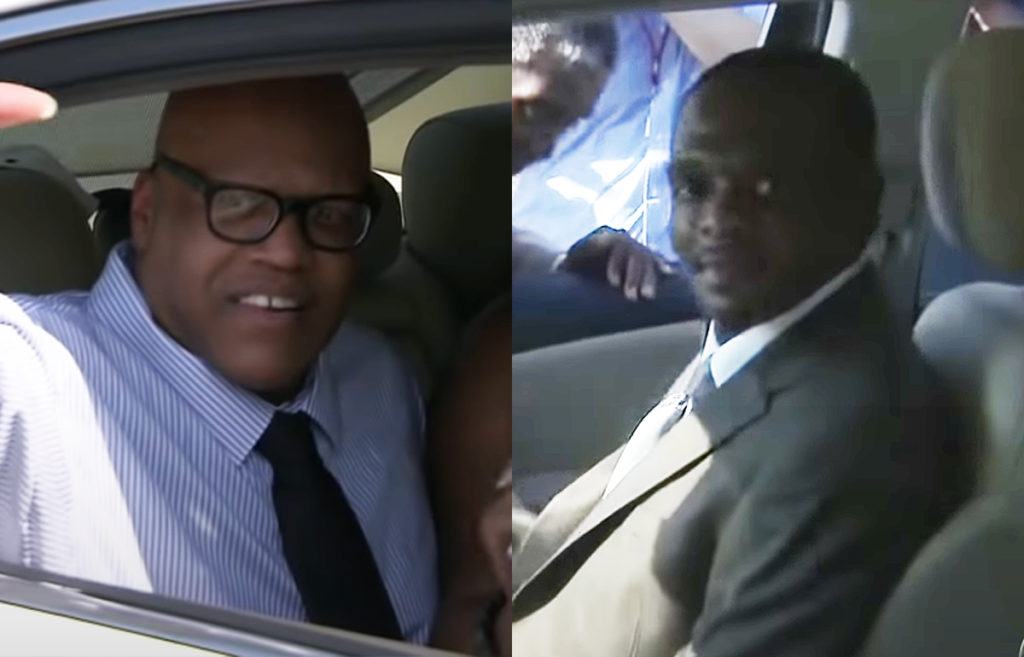 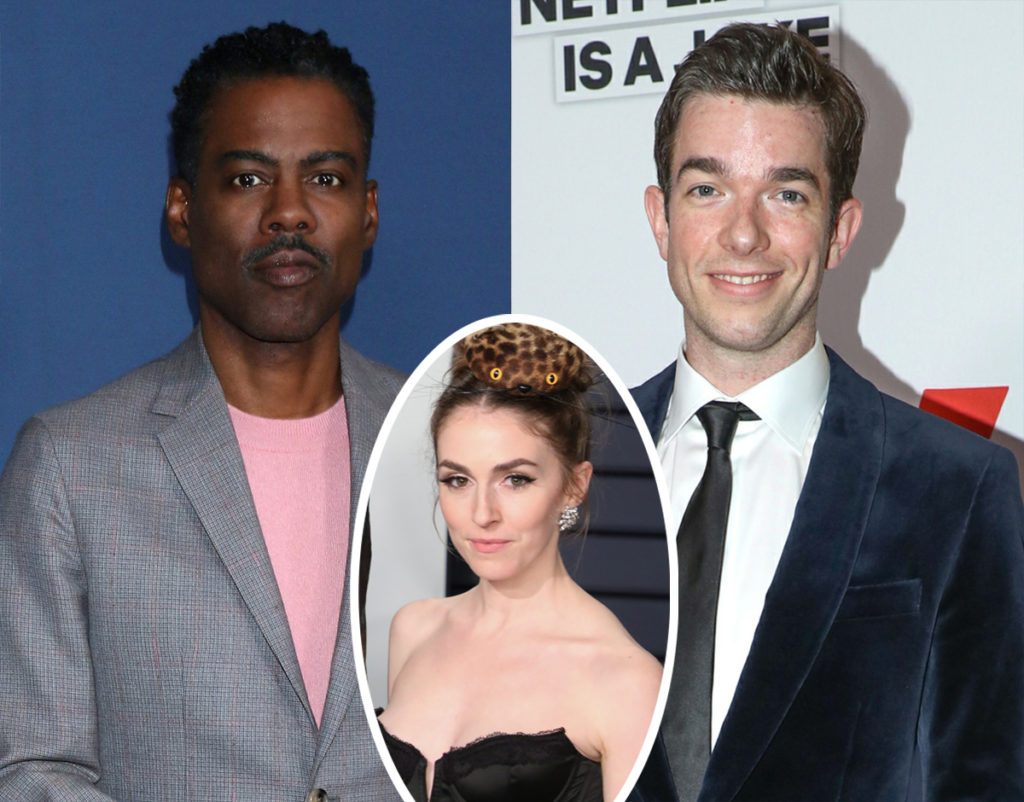 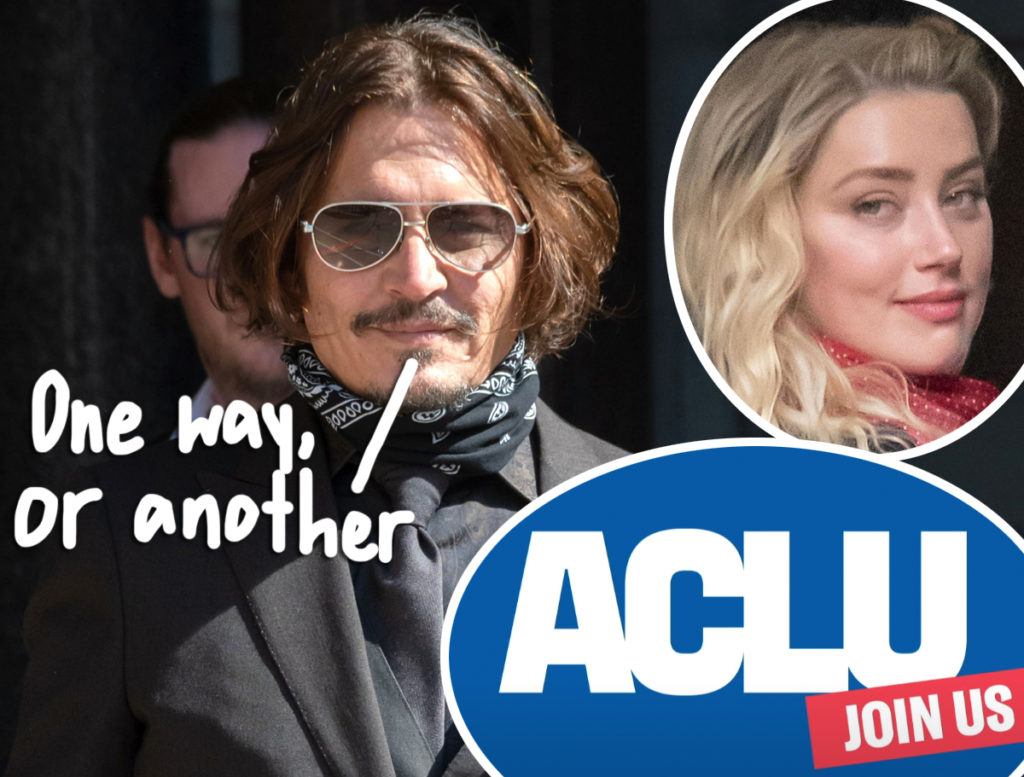