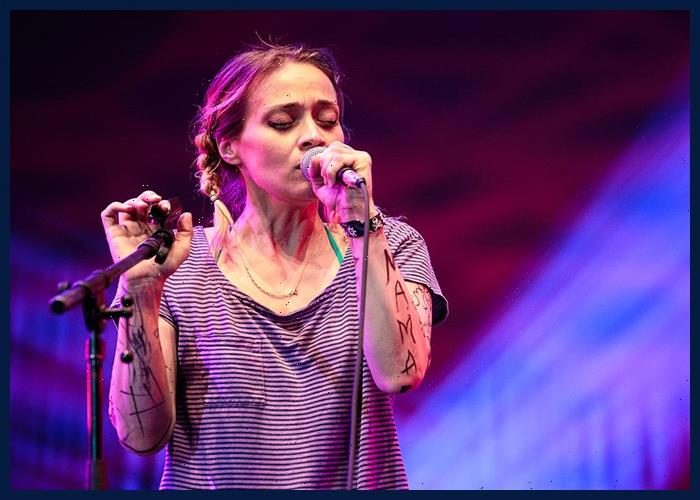 Fiona Apple has shared “Where the Shadows Lie,” a new song that features on the soundtrack to Prime Video‘s Lord of the Rings series “The Rings of Power.”

With music by Bear McCreary, the song is adapted from a J.R.R. Tolkien poem that appeared in the original books. The Amazon Music-only track will appear in the season finale of the series.

“Where the Shadows Lie” is Apple’s first new music since her Grammy-winning 2020 album Fetch the Bolt Cutters.

“The musical legacy of The Lord of the Rings brings to mind ethereal vocals carrying lyrical melodies over evocative harmonies, so it was my natural inclination to compose such a song for The Rings of Power,” McCreary said in a statement.

He added, “Based on J.R.R. Tolkien’s iconic ‘Ring Poem’ text, I wrote the song ‘Where the Shadows Lie’ as a theme for the titular Rings of Power, for the magic of mithril, for the sinister machinations of Sauron, and for his land of Mordor.”