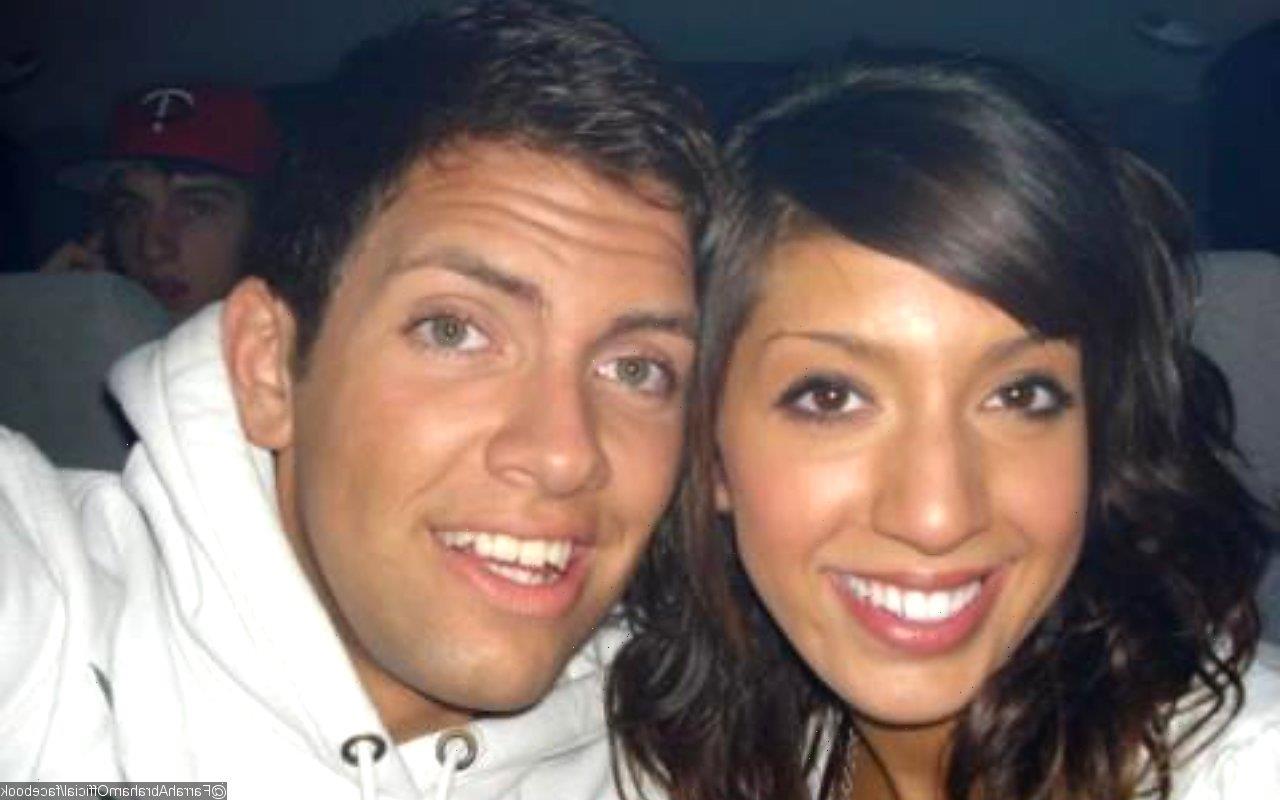 The ‘Teen Mom’ star, who shared 13-year-old daughter Sophia with her late ex, says in her tribute that she is grateful to see the word father on his headstone.

AceShowbiz –Farrah Abraham is remembering her ex Derek Underwood. The “Teen Mom” star, who shares 13-year-old daughter Sophia with her former partner, set aside time to visit his grave on his 13th death anniversary.

Making use of Instagram on Tuesday, December 28, the reality star shared a video of Derek’s tombstone decorated with a colorful flower bouquet and a Christmas wreath. She began her caption by writing, “13 years later, I’m grateful I see ‘FATHER’ on your headstone today.”

“I’m grateful for our family, I’ve learned more about the human condition, bereavement, trauma, loss,& depression,” the 30-year-old added. “Your life has made a world of difference to mine and so many others.”

“In Living Memory, Peace & Love to DEREK UNDERWOOD. The Love Of My Life & FATHER to our amazing & blessed @sophialabraham,” the TV personality continued her tribute. “A thank you, A good bye, A Always in my mind, giving me strength to make the world a better place. Blessed.”

This was not the first time for Farrah to document her to visit Derek’s grave. Back in 2019, she brought their daughter Sophia to honor him on his 11th death anniversary. Posting a video of her Sophia, Farrah wrote, “IN LOVING MEMORY OF DEREK UNDERWOOD , Such A blessed Day 12/28/2009.”

“For 11 years I’ve been through a broken heart, depression, Bereavement , and keeping strong for Sophia who so deserves the world,” she further noted. “Rain, Snow or Shine we love you. For the teen mom widows, children whom never met their fathers, and moms against drunk driving and those who have lost those they loved thank you for sharing your stories over the years it’s meant the world.”

Derek died in a car crash back in 2008. Two months after his passing, Farrah gave birth to Sophia at 17 years old. Her journey had been chronicled on MTV’s “16 and Pregnant“, “Teen Mom” and “Teen Mom OG”.