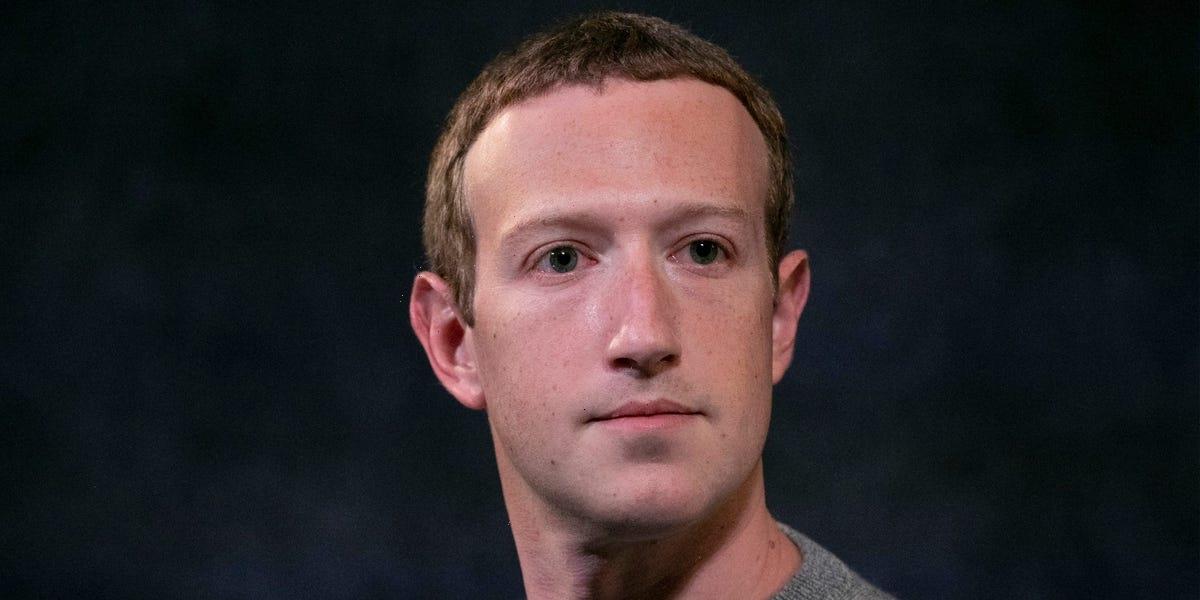 “Given the Board’s decision that was shared, we will now carefully review their guidance and develop a response that is clear and proportionate,” read a memo obtained by Insider that Facebook sent to the agencies. “As a result, we feel it is best to postpone our call scheduled for Friday until we have more concrete information that we can share.”

A Facebook spokeswoman confirmed that it was rescheduling the meetings, which The Wall Street Journal reported were scheduled for Friday, but did not say till when.

“As Nick [Clegg, Facebook spokesman] said in his statement, we will now take time to consider carefully both the criticisms and recommendations, and respond in due course. Given this, we decided to postpone these calls until we have more concrete information that we can share,” the spokeswoman said.

The Oversight Board, which Facebook created late last year to give more attention and resources to its content-moderation decisions, on Wednesday upheld its suspension of Trump’s account but said the company must review its decision within six months. Facebook, Twitter and other platforms suspended Trump over his remarks related to the January 6 Capitol siege.

The board decision surprised some ad execs, as they expected the board to line up with Facebook’s resistance to taking a stance on issues of freedom of expression.

These execs speculated that Facebook canceled the meetings because it didn’t expect the board to pass the ultimate decision back to the company.

“I think they started to see all the questions and thoughts from client and agency partners and were like, ‘Hold on,'” said one exec.

Some ad execs said they approved of the Oversight Board’s decision.

“We are pleased to see Facebook’s decision to suspend Trump upheld by the Oversight Board,” said Daryl Lee, CEO of Mediabrands. “Advertisers don’t want their brands in an environment dominated by a public figure inciting violence and spreading misinformation.”

Advertisers are also expected to continue to push for clearer content moderation policies from Facebook. One said they’ll ask for greater control over how their ads appear in news feeds, a capability Facebook began testing with advertisers in January.

Facebook needs a clearer policy for the number of strikes or warnings a person gets before being suspended and a clearer definition of newsworthiness, said Joshua Lowcock, US Chief Digital Officer at UM and Global Brand Safety Officer at Mediabrands.

“In order to be ad-supported, platforms either need content moderation or very good brand safety controls — so Facebook needs to tighten its policy,” Lowcock said. “Especially the newsworthiness loophole, it’s become a catch-all for Facebook’s shifting sands on their lack of policy. Some content is allowed to surface up for newsworthiness, and others aren’t.”