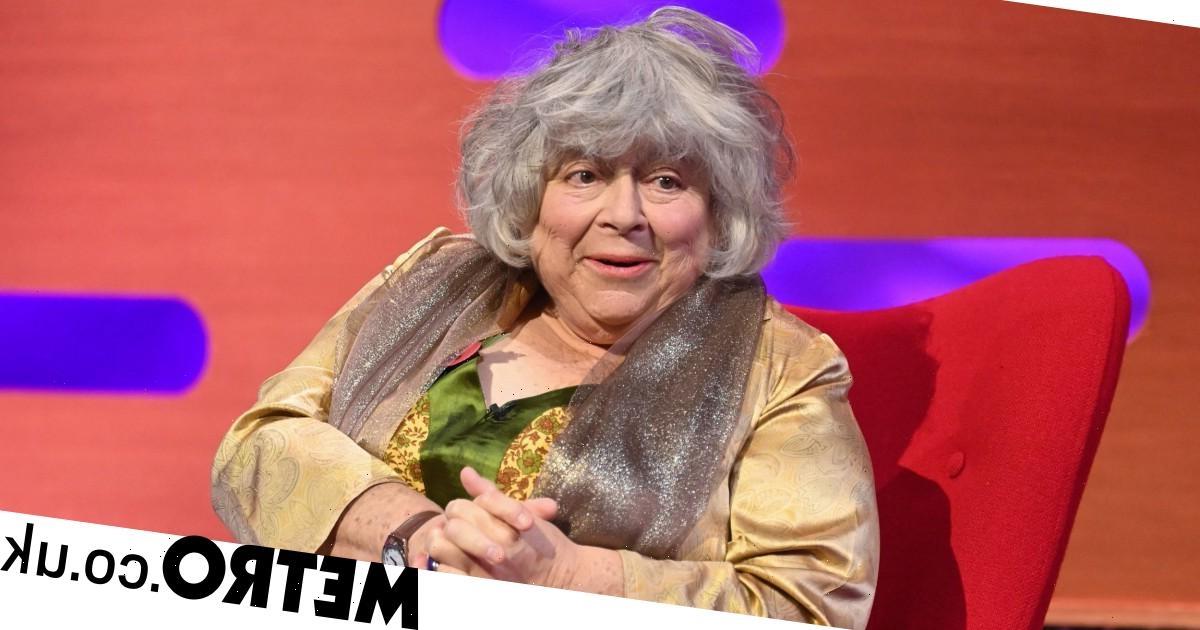 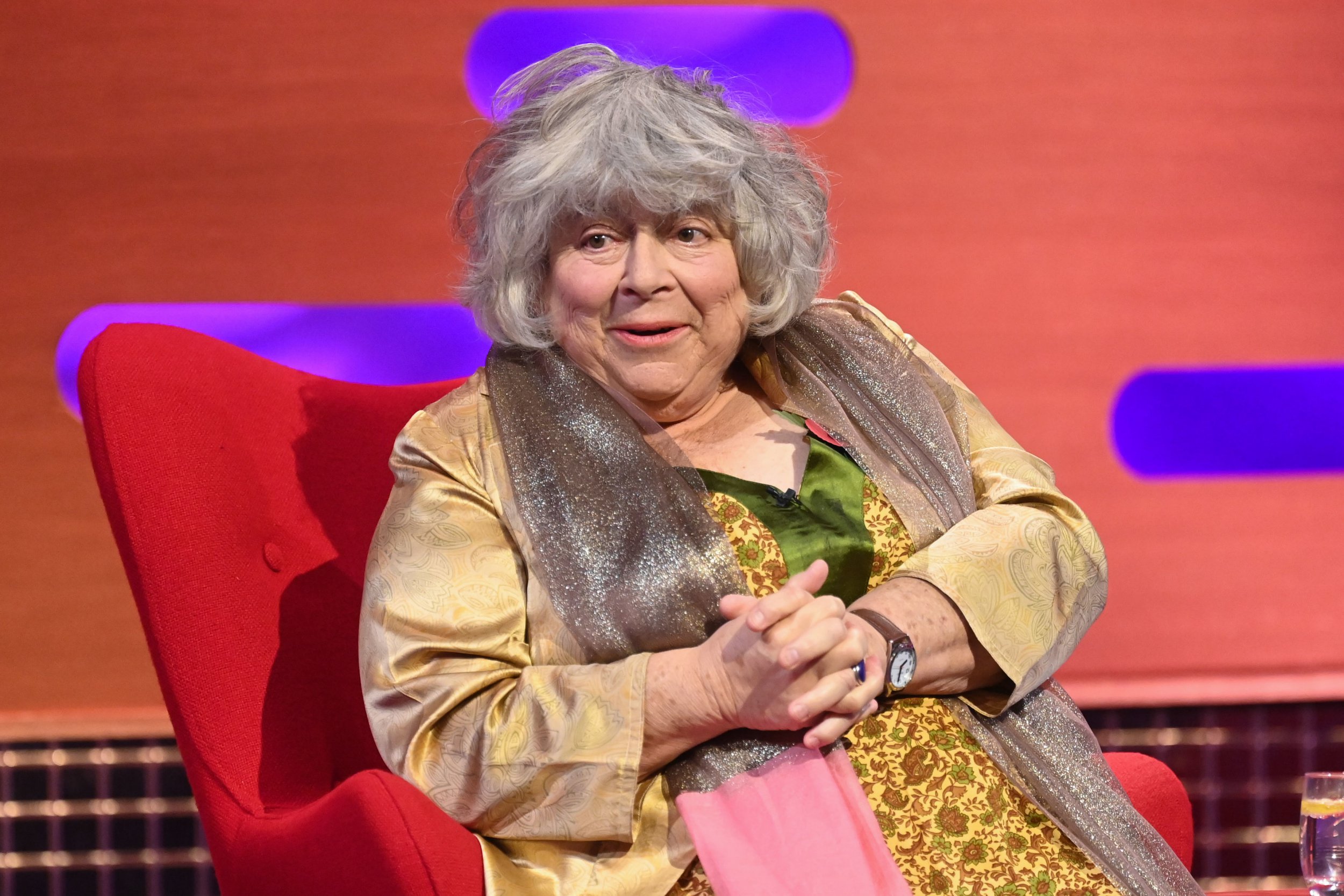 There appears to be no question too bold that Miriam Margolyes won’t answer.

The Harry Potter star is even prepared to dish on her sex life, when, during an interview this week, she was quizzed on her lovers. Or, more specifically, her body count.

Miriam, who has been in a relationship with historian Heather Sutherland since 1967, was catching up with Australian radio programme The Kyle And Jackie O show when she was asked a rather pearl-clutching question we can only assume had the censors up in arms at such an early morning hour, er, Down Under.

‘How many women have you gone down on?’

Yep, that was the query posed by Kyle, in the kind of manner you may ask of someone’s coffee order.

Adding she was someone who liked ‘quality rather than quantity’, Miriam then shocked the hosts by revealing such an act was no longer part of her repertoire for understandable reasons.

She said: ‘I haven’t gone down on anyone for a very long time because I’ve got bad knees!’

The Harry Potter star went on to muse during the Australian interview that she is ‘so happy with [her] lady’ and that they’ve been together for ’54 years’.

When asked for the secret to their long-term happiness, Miriam noted it was because they don’t live together.

The actress said: ‘She lives in Amsterdam and I live in London. We’re together quite a lot of the year, as much as we can,’ she said.

Miriam added: ‘We have a very good and loving life and I just adore her.’