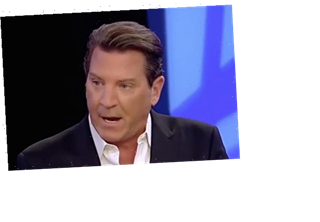 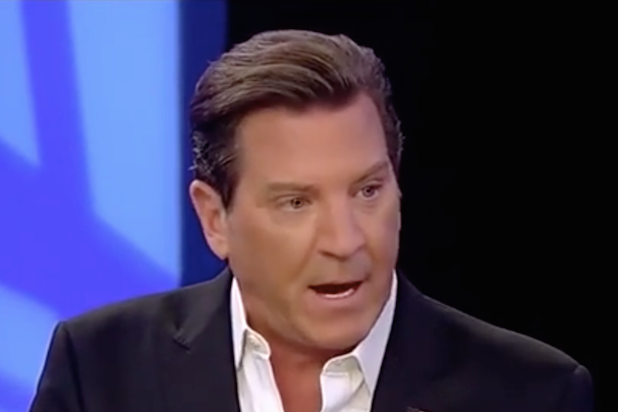 In a Zoom discussion on “Newsnight,” political commentator Aisha Mills triggered Bolling’s anger by saying, “I think it’s really rich for any Republican — especially a white man — to run around and claim they care about the economic condition of Black communities and Black businesses when that’s all a lie.”

Bolling took offense, telling Mills she didn’t know him, but she explained that she did know what it was like to be Black in America.

“Everything these voting laws stand for and what they look like is reminiscent of the Jim Crow policies that my family lived under. So this is all about racial discrimination,” she said, adding that Bolling’s position was “ignorant and disrespectful.”

“You know what? That’s disgusting. I’m done. Put me off. That’s disgusting. I am nowhere near anything you are painting me to be and the problem with American politics is exactly that. Because I’m white, you think I’m racist? That’s B.S. I’m done,” said Bolling, cutting the interview short.

He briefly reappeared to demand an apology — which Mills declined to offer, prompting Bolling to exit for good.

Bolling is best known for his time at Fox News, ended in 2018 over a series of sexual misconduct accusations that were leveled against him. He later hosted a show on the Sinclair collection of TV stations before exiting in January. Earlier this week, he ruled out a bid to challenge a Republican Nancy Mace for her congressional seat from South Carolina.

Watch his BBC interview below: