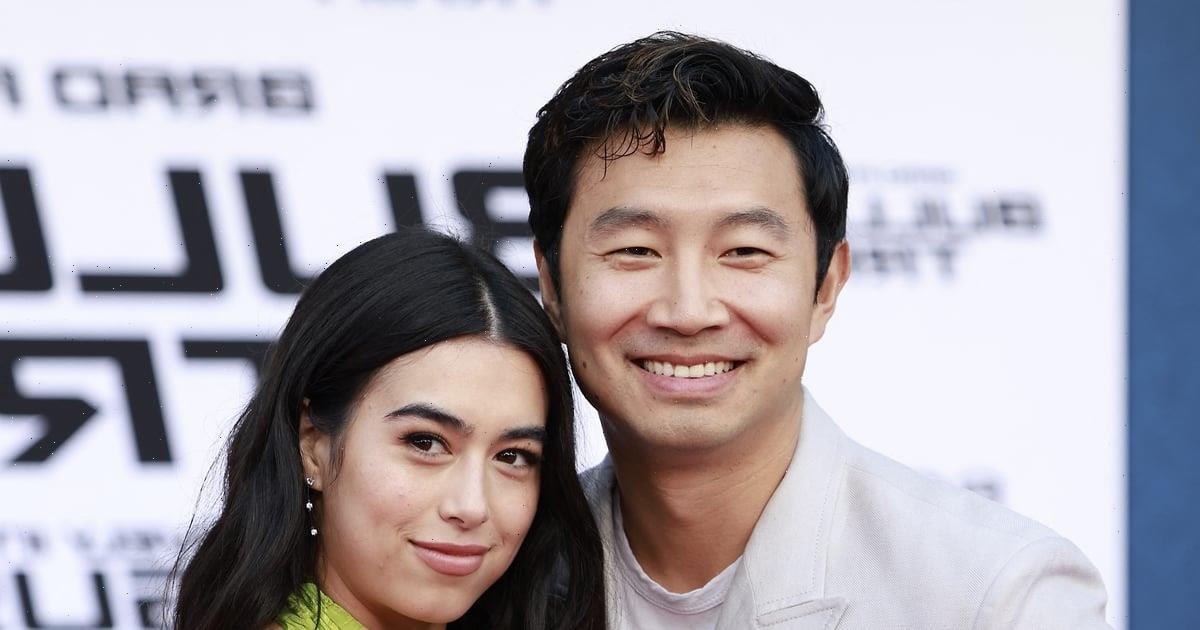 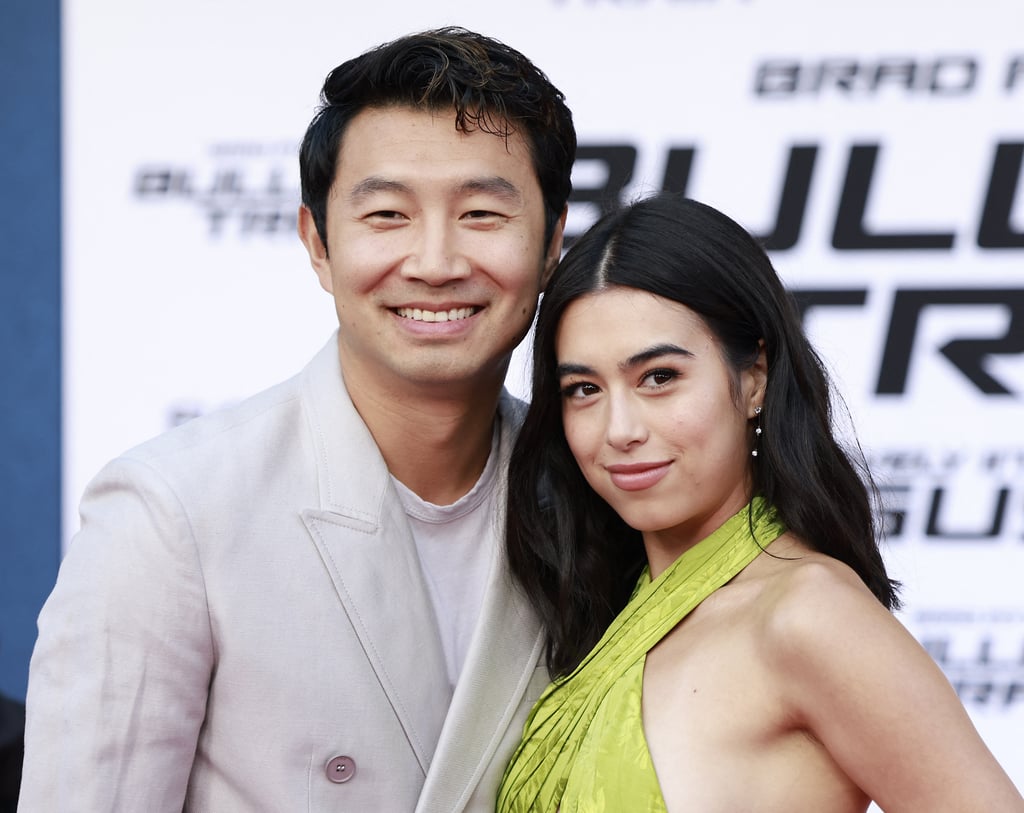 Enjoy These Sweet Photos of Simu Liu and Jade Bender

Simu Liu and Jade Bender have been all smiles lately. During the 2022 ESPY Awards on July 20, the pair seemingly confirmed their relationship as they made their joint red carpet debut. Liu and Bender didn’t show off much PDA that night, but they didn’t hesitate to pose for a couple of cozied-up photos.

Less than a week later, the two made another appearance at San Diego Comic-Con, where they shared laughs and sweet glances during their photo op. And on Aug. 1, Liu and Bender attended the LA premiere for “Bullet Train,” along with other Hollywood couples like Joey King and Steven Piet, and Barbara Palvin and Dylan Sprouse.

Though it seems Liu and Bender aren’t shy about putting their romance in the spotlight, neither of the two has publicly commented on it. According to People, the couple were previously spotted at a taping of “Jimmy Kimmel Live!” for Liu’s June 28 appearance on the late-night talk show. The outlet also reported that just a week prior, Liu and Bender were seen leaving dinner together in West Hollywood.

While the couple remain mum on their relationship, enjoy these cute couple photos of them ahead.