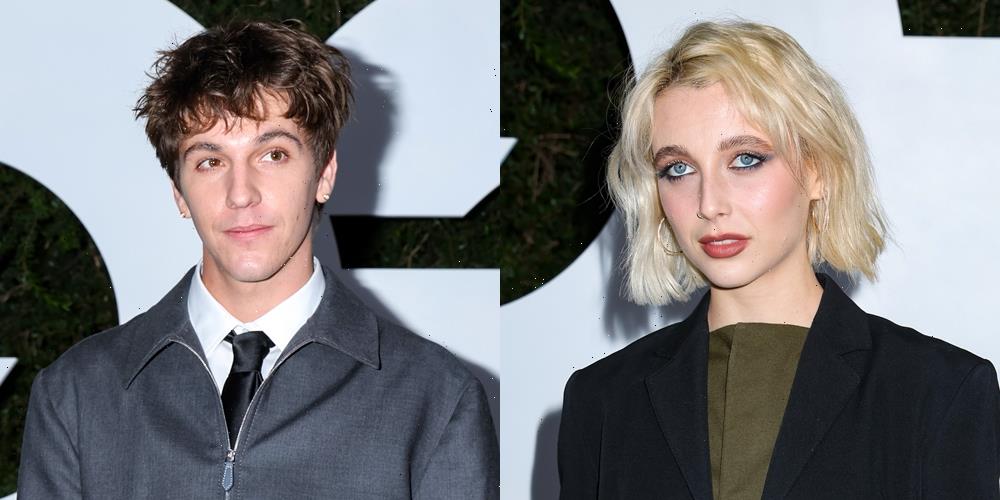 Emma Chamberlain hits the black carpet at the 2022 GQ Men of the Year Party held at The West Hollywood Edition on Thursday evening (November 17) in West Hollywood, Calif.

The 21-year-old YouTube star was joined by her boyfriend Role Model, though they walked the carpet separately and did not pose for photos together.

Also seen stepping out were musicians like Chloe Bailey, Coco Jones, Daniel Seavey, Landon Barker and Charlie Puth, as well as Finneas and Josh Levi, whose song “Nobody Like U” from Turning Red was just nominated for a Grammy!

Earlier that day, it was announced that Emma has signed an exclusive podcast deal with Spotify.

Starting in early 2023, Emma‘s “Anything Goes With Emma Chamberlain” podcast will move to Spotify, including past episodes. Select new episodes of the podcast will also be video podcasts.

“Spotify has played a huge role in developing my love and passion for podcasts and music, and I am consistently wowed by the way the platform continues to evolve,” she said in a statement, via Variety. “I couldn’t be more honored to be their exclusive partner, and work together to allow ‘Anything Goes’ to blossom in ways it couldn’t have anywhere else.” 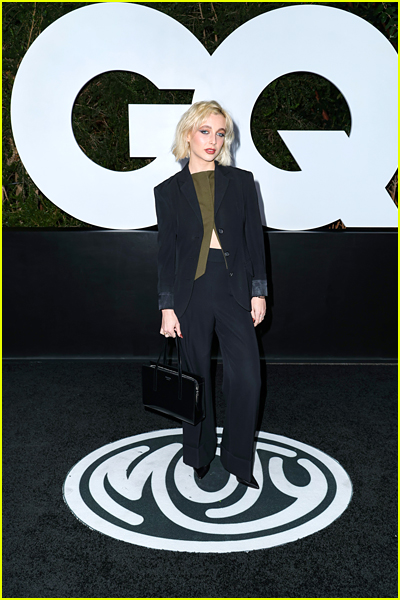 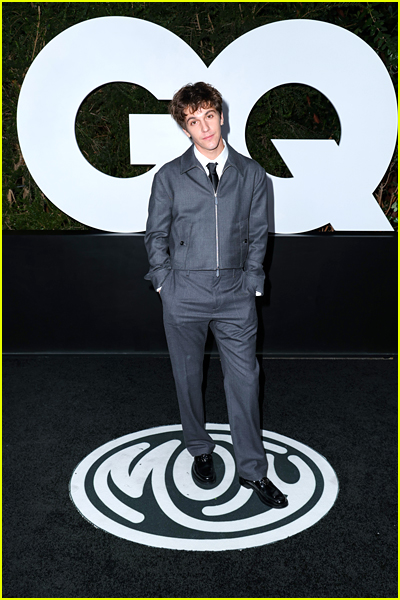 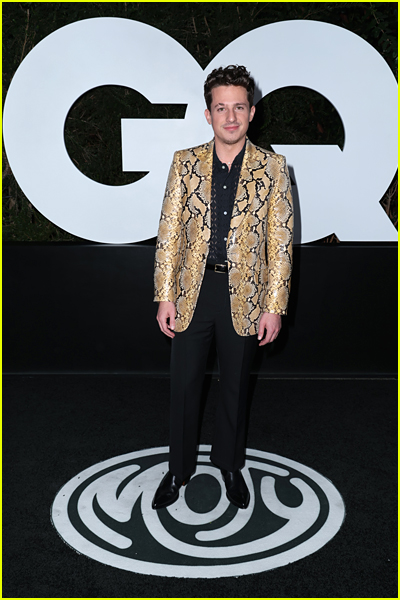 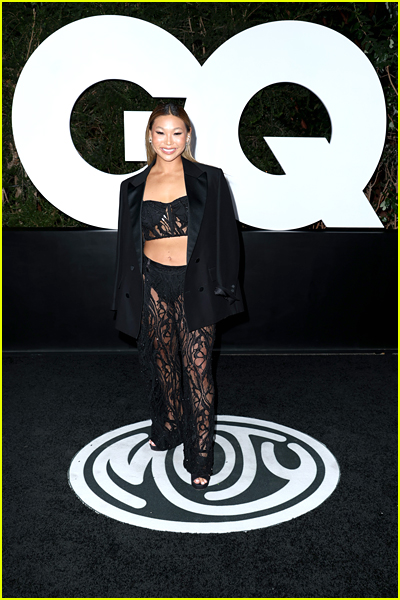 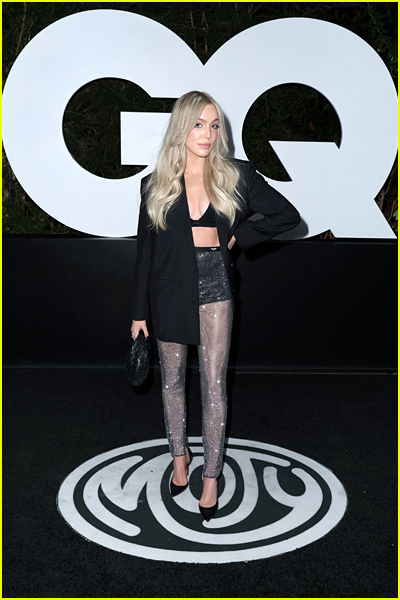 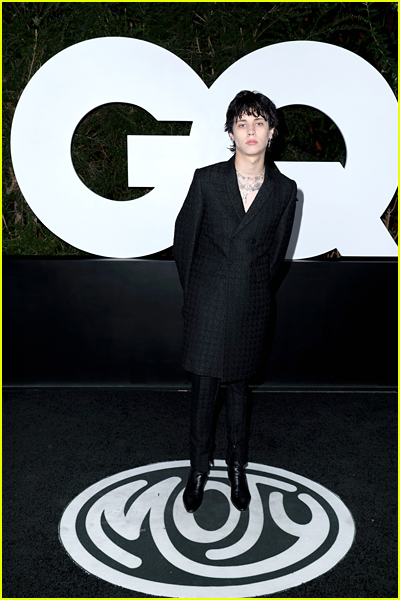 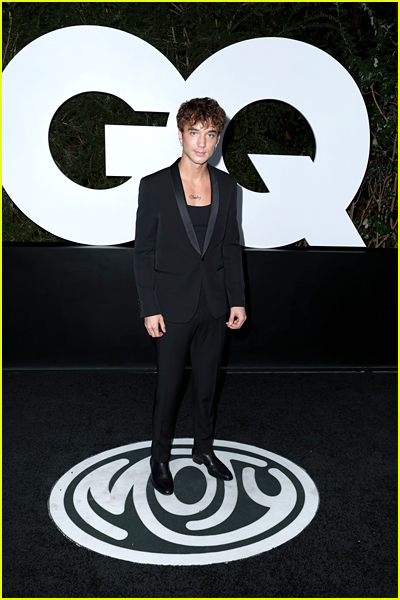 If you missed it, check out Daniel‘s debut solo single! 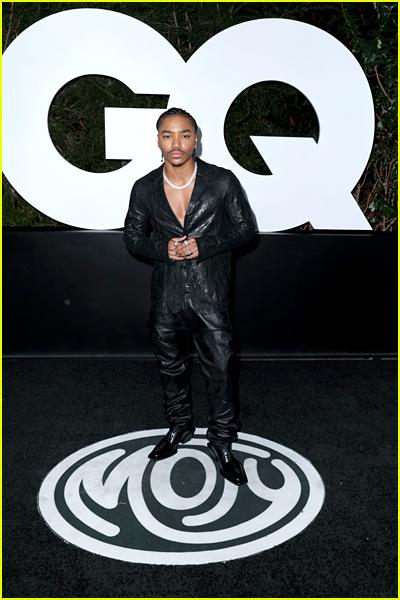 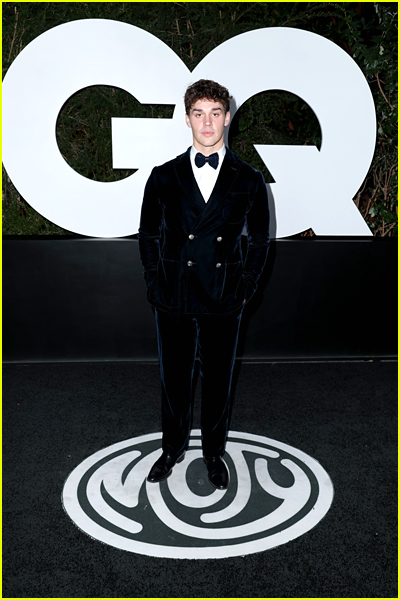 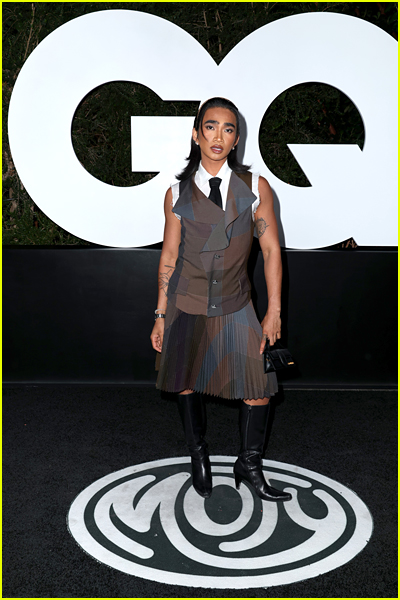 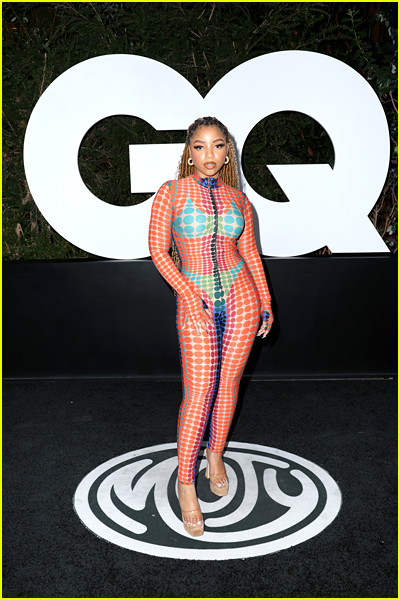 If you missed it, Chloe and her sister Halle are both interested in playing the same role! 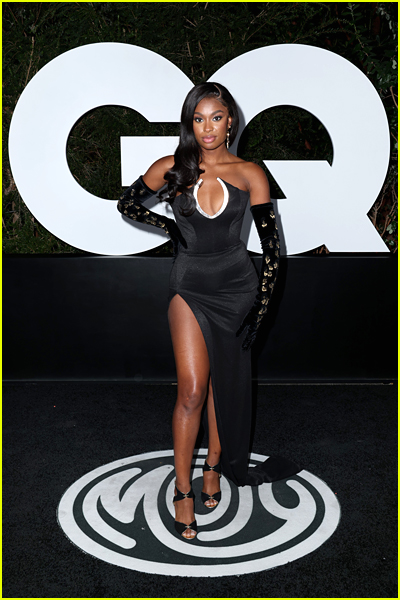 It was just announced that Coco‘s Peacock series Bel-Air is set to return in February 2023!

Click through the gallery to see more photos from the event…