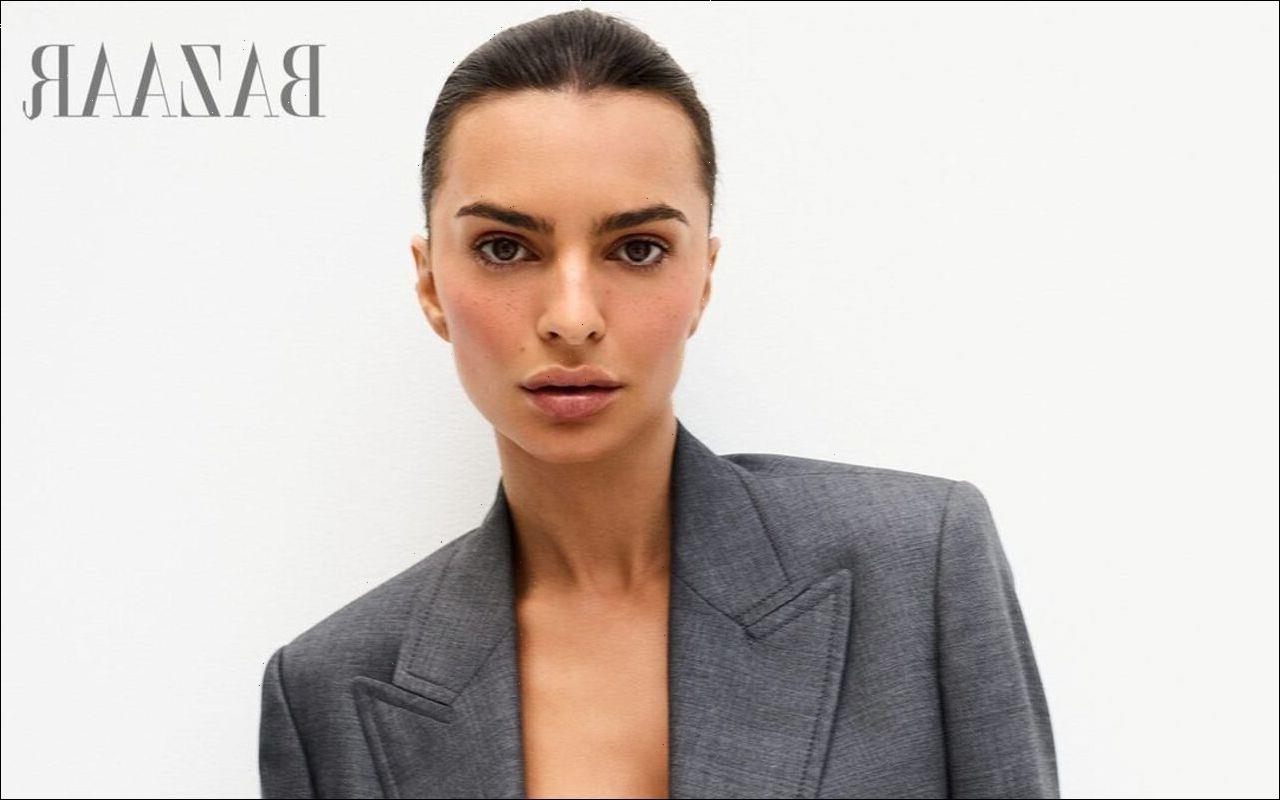 The ‘Gone Girl’ actress is completely aware that sharing sexy pictures of herself on social media has negative impact on her young fans but she still refuses to stop.

AceShowbiz –Emily Ratajkowski refuses to stop sharing sexy pictures of herself online – insisting it “won’t change anything.” After becoming an outspoken champion of women’s rights in recent years, the 31-year-old “Gone Girl” star has been hit with accusations she’s part of the problem facing young girls because of the picture perfect images she regularly shares on social media – however, Emily is adamant she won’t make much of a difference by changing the way she posts on Instagram.

“I completely understand that sexualising myself and putting images out into the world that reinforce the beauty standard is difficult,” she explained in an interview with Harper’s Bazaar magazine.

“I’m not trying to shake accountability. But I also don’t think I would have sold as many books had I not done that. That’s the way the world works,” she shrugs. “I mean, we all participate in systems that we don’t agree with.” Emily went on to add, “If I personally stopped posting pictures of myself, would that change anything?”

The “Blurred Lines” star has previously admitted she finds social media “toxic” but she enjoys being able to control her image online. She told Sydney Confidential, “Obviously, social media is incredibly toxic. It’s not easy to be inundated with all these images and being sold an idea of beauty.”

Adding about her enjoyment of one aspect of Instagram, the mum-of-one said about her use of the platform, “It felt like the only time I could curate and dictate how I was being perceived and seen in the world. When you’re a model, you are giving that up to other people. You have no control over your images.”