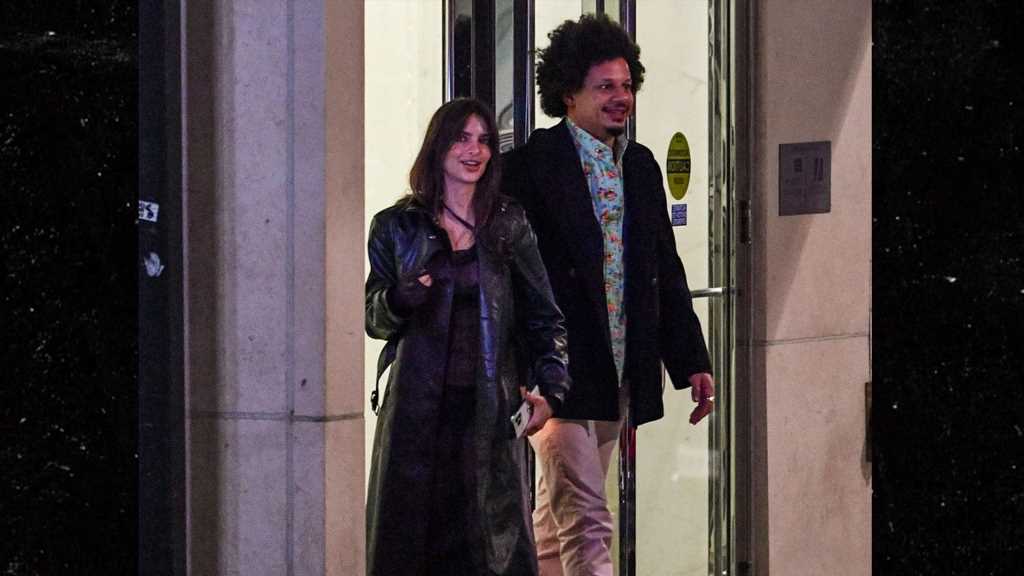 Emily Ratajkowski is apparently swapping one comedian for another as she goes all in on the dating scene after her divorce … the next man up is Eric Andre.

Emily and Andre enjoyed a romantic evening together Saturday in New York City, going out for food, drinks … and presumably lots of laughs. 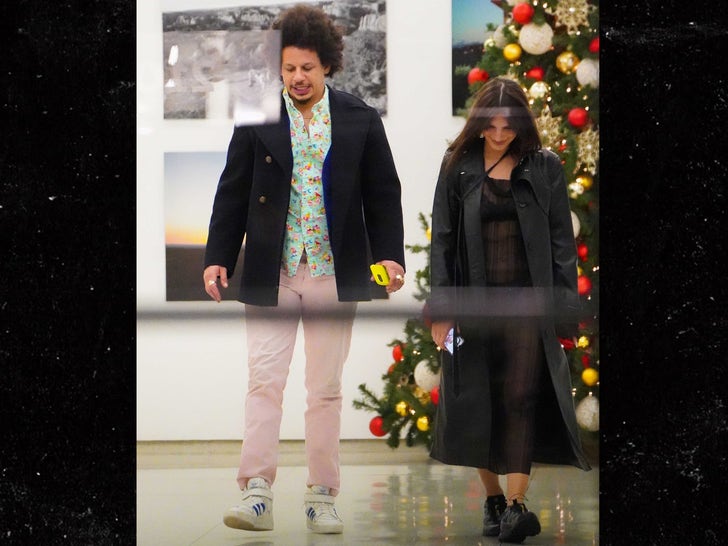 The model and comic appeared to be super into each other, walking with their arms around one another as they shuttled between a couple stops. We’re told they hit up Japanese hot spot Sakagura in Midtown, dining there for 3 hours. 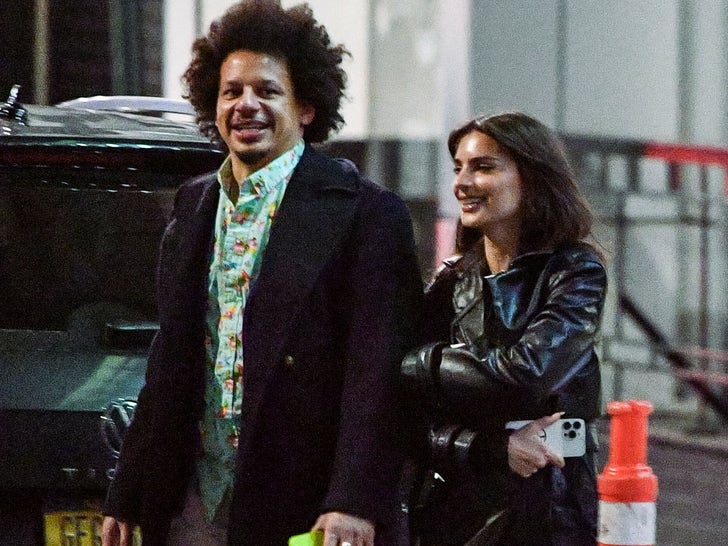 Emily’s been super active on the dating scene since she filed for divorce from estranged husband Sebastian Bear-McClard in September … the 31-year-old model’s been linked to DJ Orazio Rispo, artist Jack Greer and, of course, Pete Davidson. 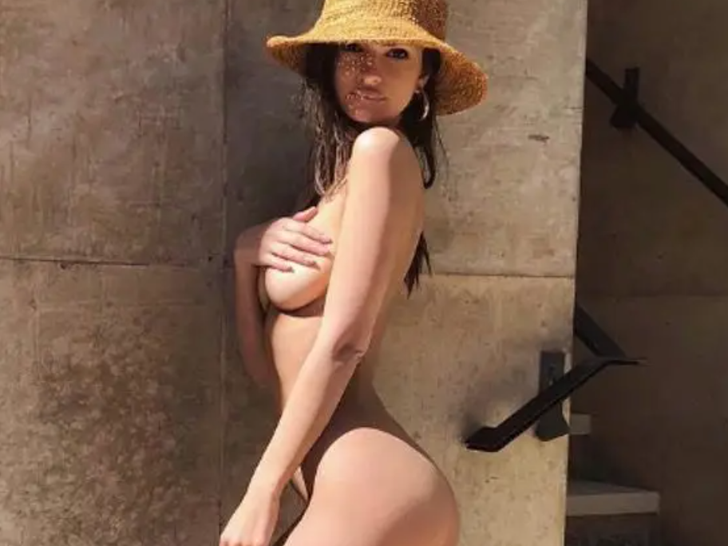 But, Emily and Pete’s fling seemed to seriously cool off last month … when Pete hit up a Rangers game with the actress from his “Bodies Bodies Bodies” movie. 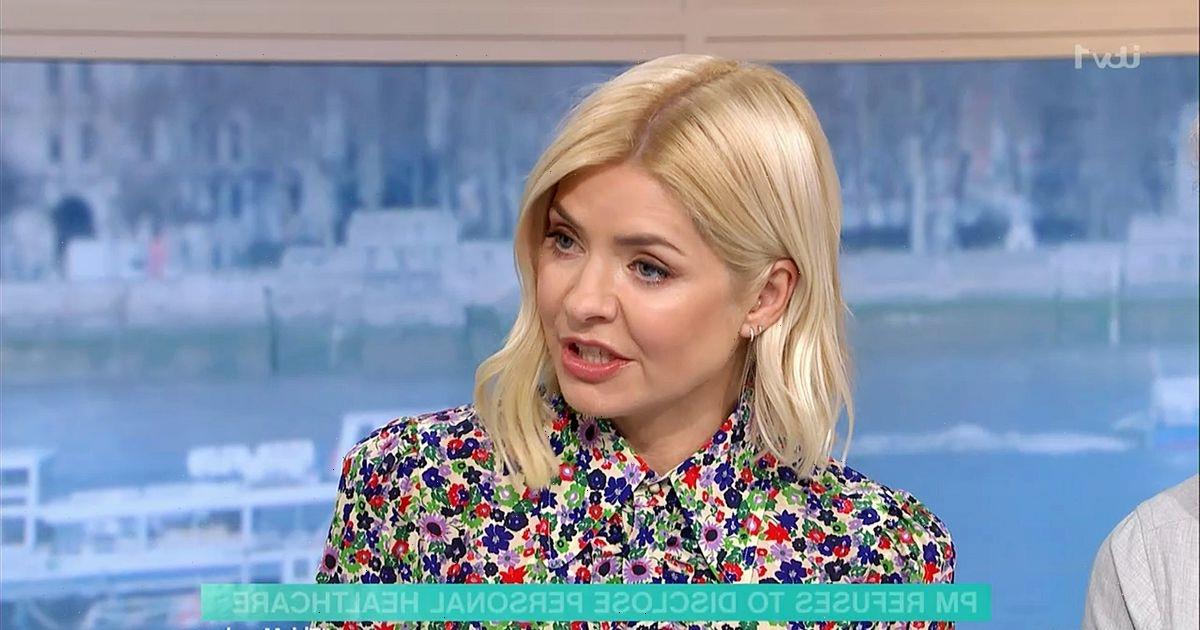 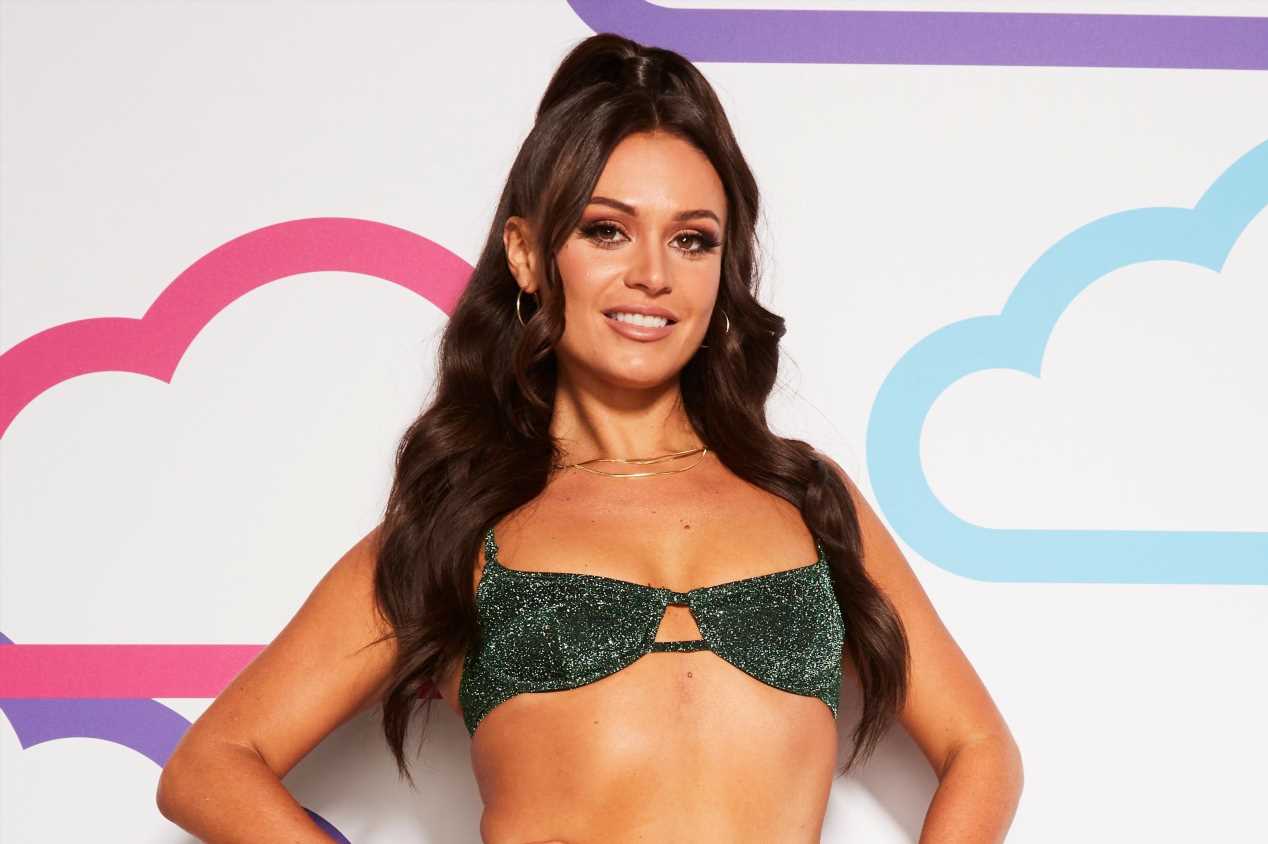