Emilia Fox, 45, is one of many celebrities starring in the celebrity edition of the Channel 4 classic Gogglebox. Emilia has teamed up with her mother Joanna David and together the two will discuss the highs and lows of this week’s TV.

Who is Emilia’s mother, Joanna David?

Joanna David is well known for her extensive acting career that has spanned more than 40 years.

Joanna started her career with the BBC on the series Rebecca in 1979.

Since then, she has become a stalwart of television. 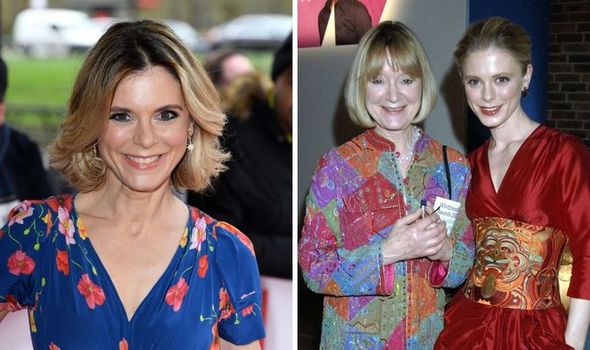 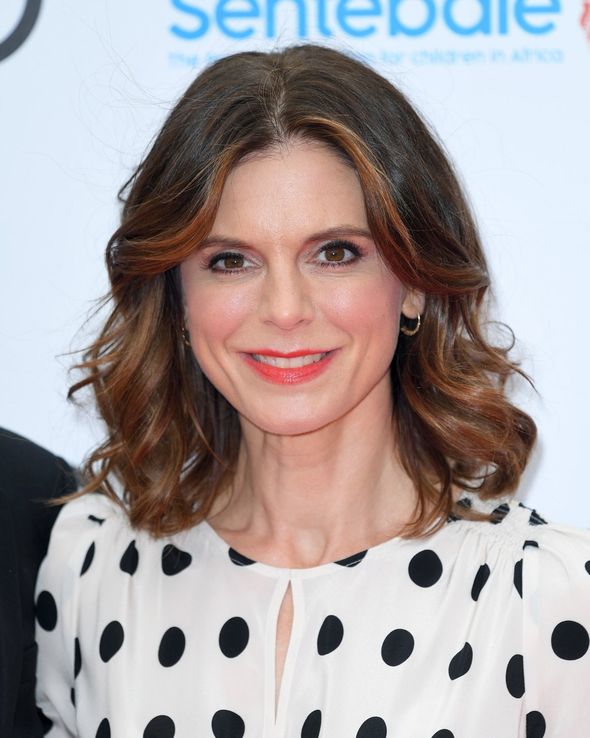 She has starred in notable series including Agatha Christie, Inspector Morse and Downton Abbey.

In an unearthed interview in 2012, Emilia spoke out on what her mother has taught her in acting.

She revealed her mother initially questioned if she really wanted to pursue a career in acting.

Emilia told The Sun: “I think it was my mum’s worst nightmare that I would want to become an actress. 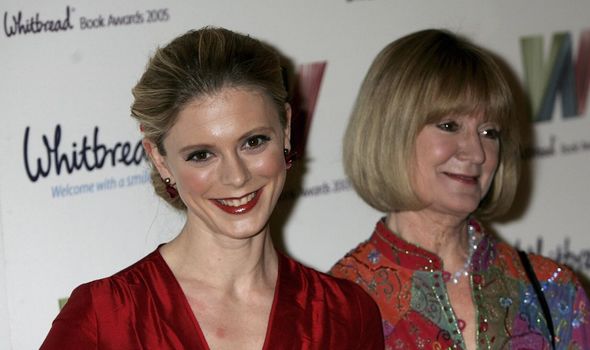 “I was shy and often thought: “Do I really want this?” It is such an
insecure job.

“Her advice was always: ‘Don’t take it seriously, have a sense of humour and have another life. Otherwise, if you lose it, you lose everything.'”

Talking about her daughter, who she calls Millie, Joanna said it’s in their blood to act.

Speaking to Dorset magazine, she said: “Acting is just what we know.

“Millie initially thought about journalism, but she then did so much drama at Oxford, that’s what forged her.”

However, while Emilia has followed in her mother’s footprints, the actress’ daughter Rose does not want to continue the family tradition.

While appearing on Lorraine, Emilia explained Rose has no desire to become an actress like her mother and grandmother. 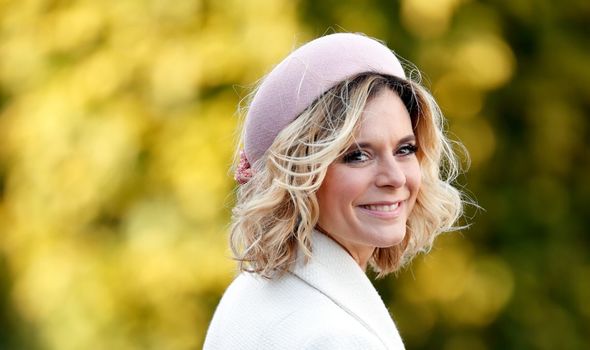 She told Lorraine Kelly: “Nope, she does not want to do acting at all, she said you have to get up too early, which is very sensible.

“I think I’m just going to give her as many options as possible, at the moment she wants to be a comedian.”

Emilia is back on our screens for the 2020 series of Gogglebox alongside her mother, Joanna.