The ‘Grey’s Anatomy’ star looked flawless as she went virtually makeup free for a fun night out in Santa Monica.

Ellen Pompeo looked casual and classy as she stepped out for a dinner date in Santa Monica on Friday (January 21). The 52-year-old Grey’s Anatomy star was the epitome of cool in a plain white tee, black blazer and a pair of designer denim jeans. She kept her trademark sandy blonde tresses long and loose as they cascaded over her shoulders. With just a touch of makeup, Ellen allowed her natural beauty to shine. She topped off the laid-back style with a few rings and a set of think-heeled, black boots. 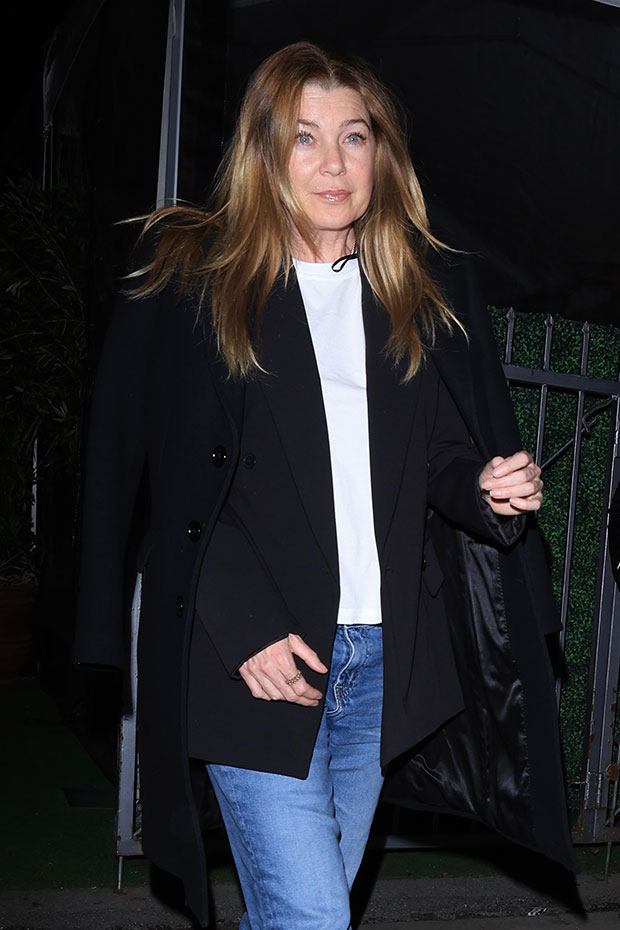 The outing in the tony Los Angeles neighborhood follows the news that Grey’s Anatomy would be returning for a milestone 19th season. ABC announced on January 10 that the network has renewed the Shonda Rhimes show, continuing its run as the longest-running primetime medical drama series. Around the same time, THR reported Ellen inked a new deal to continue playing Dr. Meredith Grey, where she received “another salary increase and remains broadcast television’s highest-earning actress in a primetime drama series.”

Before signing on the dotted line, Ellen — who has been on the show since it premiered in 2005 — played coy about returning for another season and even recently dished about the show ending. “I’ve been trying to focus on convincing everybody that it should end,” the actress told Insider in an interview published on Saturday, December 18. “​I feel like I’m the super naive one who keeps saying, ‘But what’s the story going to be, what story are we going to tell?’” 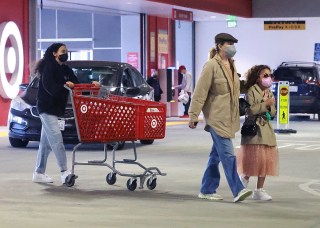 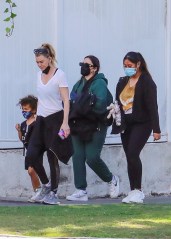 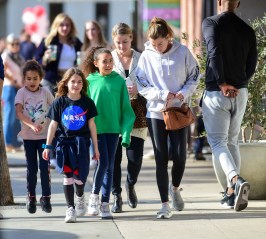 Meanwhile, Shonda released her own statement about the renewal for Season 19. “I couldn’t be more excited that we get to keep telling the stories of Meredith, Bailey, Richard, and all of the other doctors at Grey Sloan Memorial for another season,” Shonda said. “This is a true testament to Krista Vernoff, the cast, the crew, and all the writers who keep the audience on the edge of their seat week after week. And it would not be possible without the generations of incredible fans who have supported Grey’s Anatomy for so many years.”