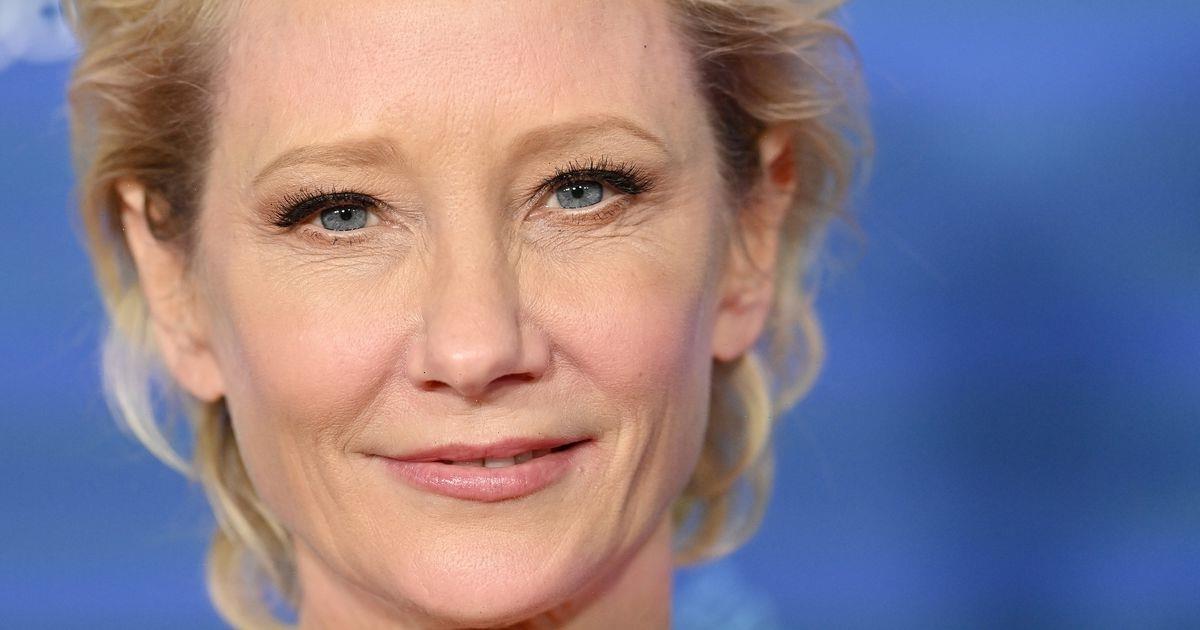 Ellen DeGeneres' ex Anne Heche is said to be in a critical condition following a car accident in the US on Friday 5 August morning.

The former partner of Ellen, 64, who recently took her final bow as The Ellen Show wrapped up after 19 seasons, Anne, 53, was involved in the crash in the Mar Vista area of Los Angeles, near to her home that saw her car "engulfed in flames".

Pictures and video footage obtained by US media outlet TMZ on Friday showed Anne driving a blue Mini Cooper, which was later pictured severely damaged at the scene.

The vehicle struck a two-storey home and “erupted in heavy fire” according to the Los Angeles Fire Department (LAFD).

“One female adult (was) found within the vehicle, who has been taken to an area hospital by LAFD Paramedics in critical condition," it added.

The LAFD also confirmed to the PA news agency that the vehicle had driven 30ft into the residence but that the occupant had escaped without injury.

Actress Anne is known for starring in films including Donnie Brasco, Cedar Rapids, and Psycho and is the former partner of US talk show host Ellen DeGeneres.

The pair began dating in 1997 and hit the headlines when they went public with their relationship in the late 90s but they went on to split in 2000.

Anne rose to fame playing Vicky Hudson and Marley Love in the soap opera Another World, which won her a Daytime Emmy Award and two Soap Opera Digest Awards.

Anne’s former partner Ellen was recently given a standing ovation by the audience as she hosted her talk show, The Ellen Show for the last time after 19 series.

The TV legend held a hand on her heart and said ‘thank you’ as the crowd were cheering for the final time.

The last episode of her show aired on Friday 27 May with a host of star-studded guests including her long-time friend, Jennifer Aniston and music superstars P!nk and Billie Eilish.

The Friends actress was also Ellen’s first guest on the show back when it started in 2003.