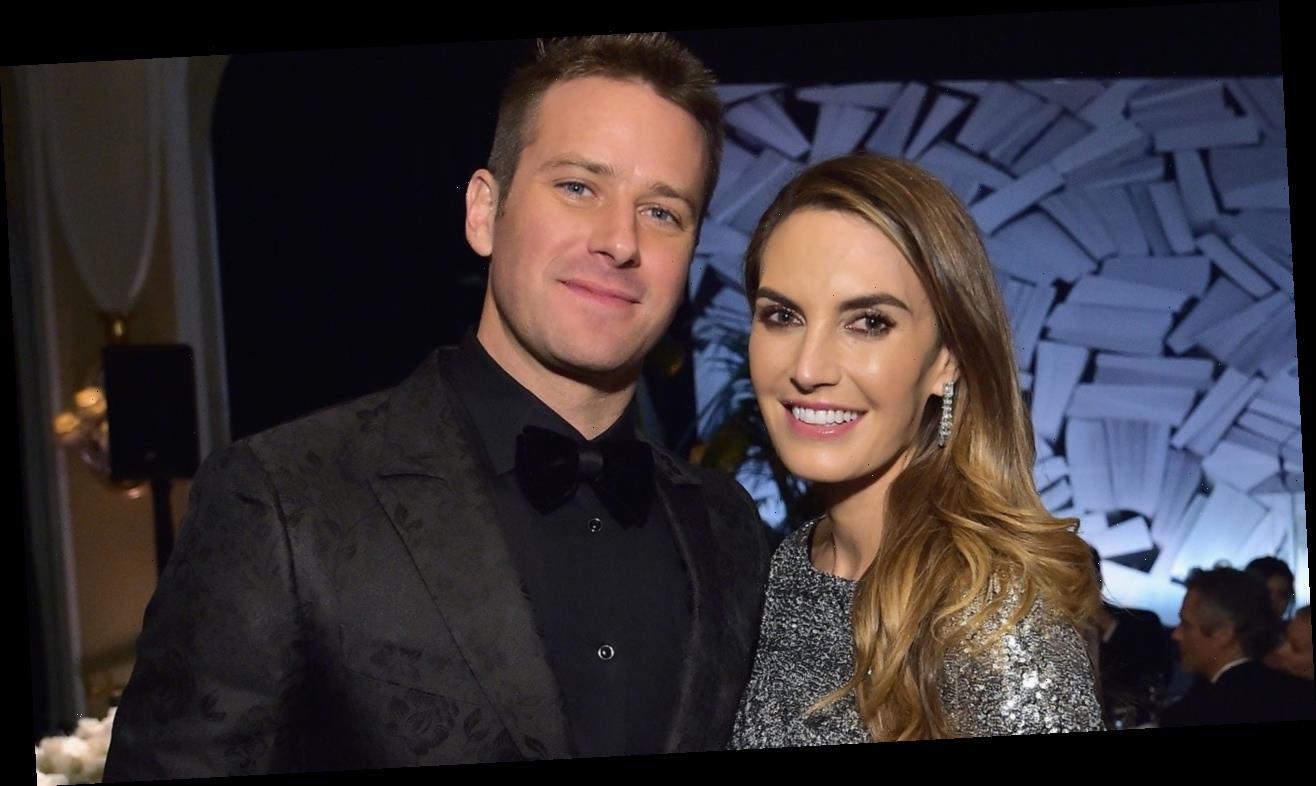 Armie Hammer’s estranged wife has finally spoken out about his social media scandal. Elizabeth Chambers broke her silence on Thursday, after The Hollywood Reporter revealed that Hammer’s Call Me By Your Name collaborators, actor Timothée Chalamet and director Luca Guadagnino, are teaming up for a new film about cannibalism, Bones & All.

The news comes after DMs, which were allegedly written by Hammer, were leaked. In the messages, the actor allegedly details graphic sexual fantasies, some with references to cannibalism. It has not been confirmed that the messages were authored by Hammer. The actor previously called the allegations “bulls**t.”

In an Instagram interaction captured by Comments By Celebs, Chambers responded to a post about Chalamet and Guadagnino’s movie news, writing, “No. Words.”

Hammer, 34, and Chambers, 38, announced their split in July, prior to the controversy. Amid the social media scandal, a source told ET that Chambers is “in complete shock by the allegations against Armie and feels like her world has been turned upside down.”

“She is sickened by the various women’s claims. Her first priority, as always, are their children and trying to protect them from this news and make sure that they feel safe and secure,” the source said of the pair’s kids, Ford, 4, and Harper, 6. “She does not want them to be traumatized by everything going on.”

Shortly thereafter, another source told ET that Chambers “is seeing everything unfold the same way the rest of the world is and is holding on for dear life and doing her best to maintain a sense of normalcy for her family.”

Since the scandal, Hammer confirmed to ET that he’s stepping down from his role opposite Jennifer Lopez in Shotgun Wedding. Josh Duhamel is in early talks to take on the role, ET also confirmed. Additionally, multiple outlets reported that Hammer will no longer star in Paramount+’s upcoming series, The Offer, which is about the making of The Godfather.