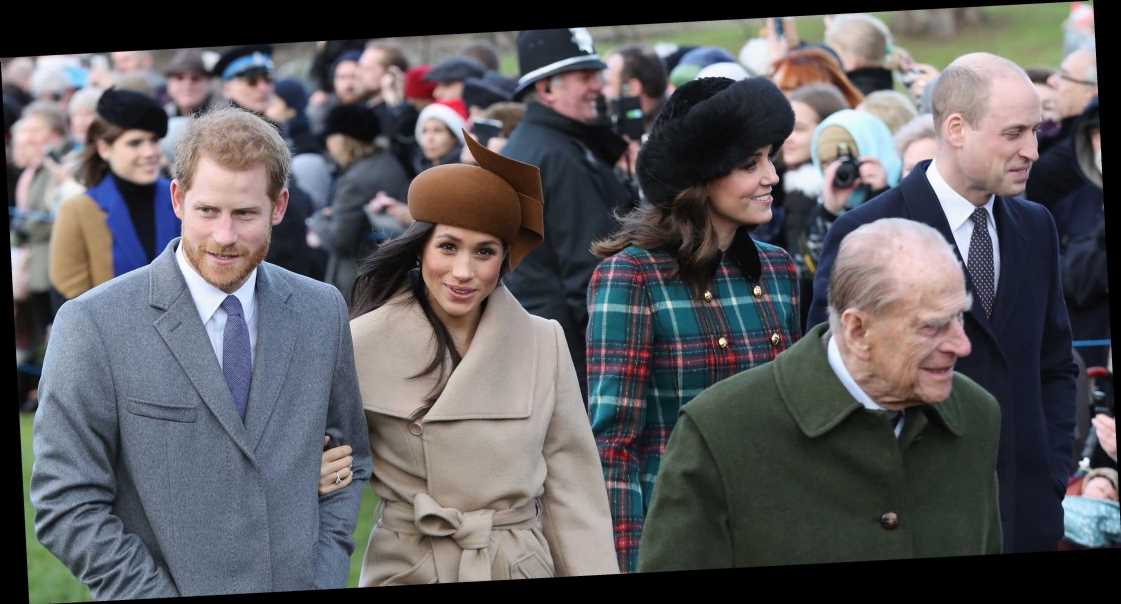 Prince Philip was recently released from the hospital after a full month, and it looks like he’s unaware of the fallout from Meghan Markle and Prince Harry’s explosive Oprah interview.

According to royal reporter Katie Nicholl, “The family are very keen that he’s not aware of the full extent of the interview.” Of course, it’d be “impossible for him to completely avoid it,” due to the many articles both in print and online, but Katie tells 9Honey that “efforts were made to protect him from the full force of the fallout.”

The royals have been in touch with the Sussexes following their explosive chat with Oprah—in which they opened up about how unsupported they were by the palace, how Meghan’s mental health struggles were dismissed by senior courtiers, and how a member of the royal family voiced racist “concern” over Archie’s skin color when Meghan was pregnant.

Gayle also expressed that Meghan and Harry “want healing” and that “at the end of the day, that is Harry’s family,” but confirmed that “No one in the royal family has talked to Meghan yet, at this particular time.” Considering what she went through during her time living in England, this seems pretty inexcusable so hopefully she’ll be included in reconciliation conversations from here on out.

You love all the deets on the royals. So do we! Let’s overanalyze them together.