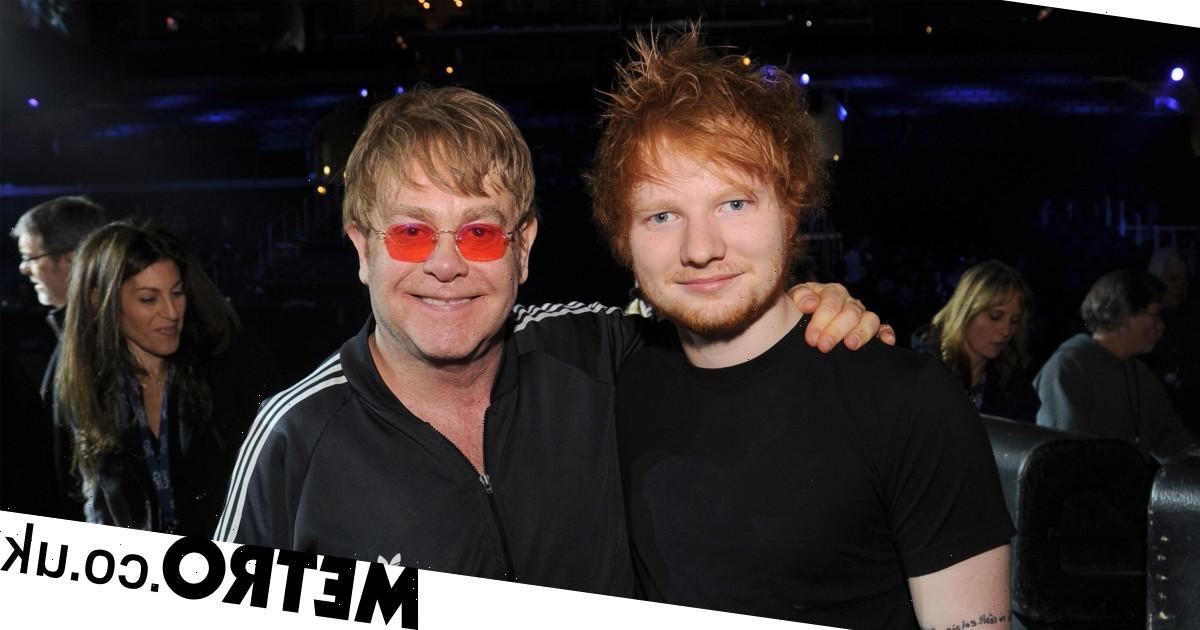 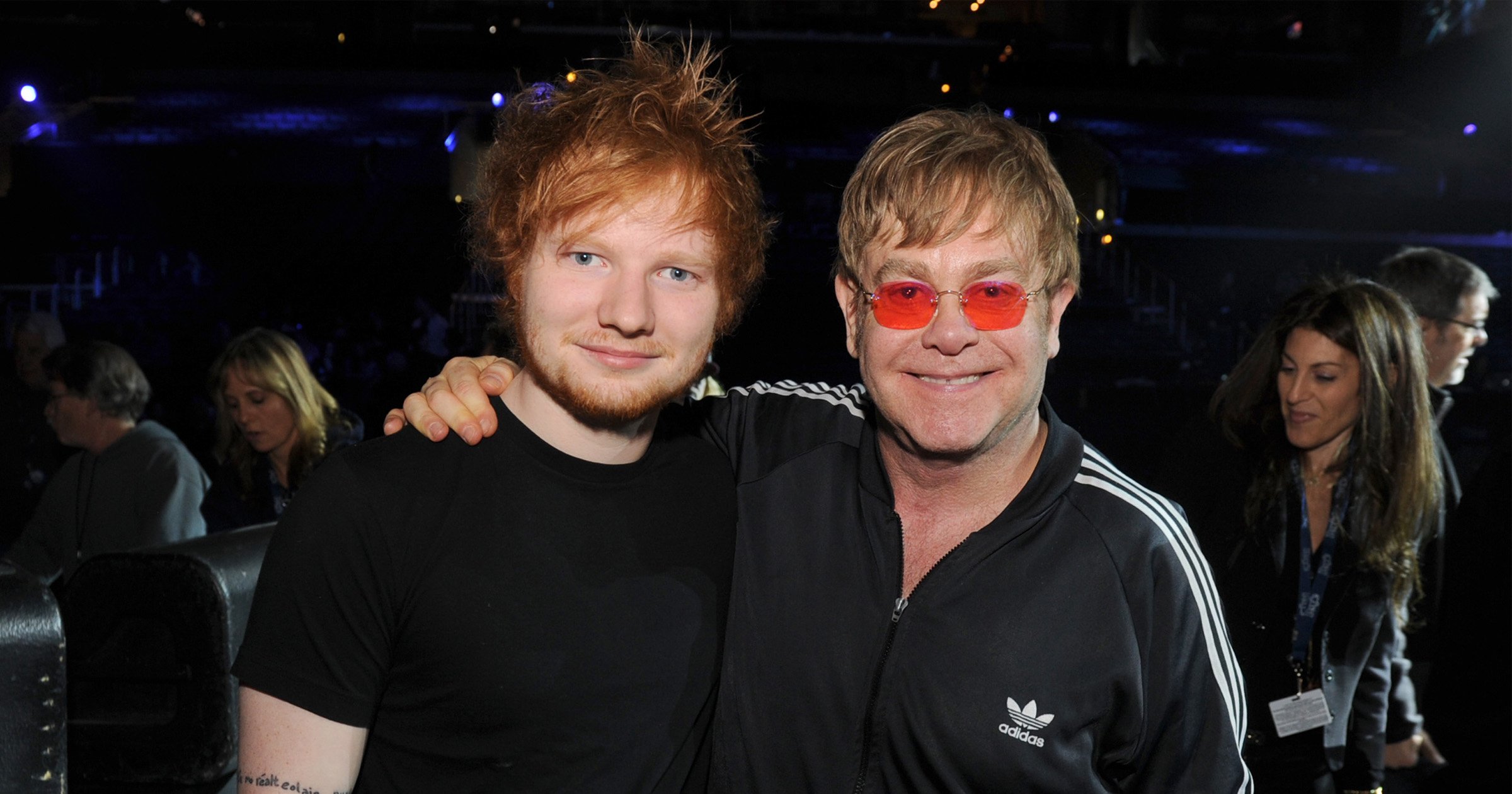 Ed Sheeran has continued his trend of buying his celebrity pals NSFW gifts for their birthday after giving Sir Elton John a giant marble penis.

Sir Elton, who is close friends with Ed, 30, celebrated his 74th birthday in March when he received the unusual present.

He revealed on Hit 109.9’s Carrie and Tommy Show: ‘For my birthday this year, he gave me a giant marble penis.

‘I don’t know if that’s because I’ve always been a p***k or what. It’s really big, it’s beautifully made.’

While the sculpture might have been artistic, Sir Elton’s husband David Furnish, 58, would not let him put it on display in their garden because of their sons, Zachary, 10, and eight-year-old Elijah.

Sir Elton revealed: ‘It’s hidden in an area in the house where they wouldn’t see it!’

Its not the first time Ed has hit up a sex shop to buy a birthday present for his famous pals, as he apparently enjoys treating them to gifts that’ll make them blush.

Ed has also previously bought Friends star Courteney Cox a leather gimp mask, though this particular gift was part of an elaborate prank using her Amazon Alexa rather than a birthday present.

He explained: ‘So, she walks out the room, and I go, “Alexa, order me a leather gimp mask”.

‘Unbeknownst to me, Courteney’s assistant opened the post, and she finds this mask and instantly goes, “Oh, I don’t think I was meant to see that,” and leaves it on Courteney’s bed.

‘Anyway, she found out the story, and now every time I go back there, I order her another gimp mask.

‘And she has maybe 12, and I hide them in people’s bedrooms. So they’ll go in a drawer, and they’ll just find this leather S&M mask.’