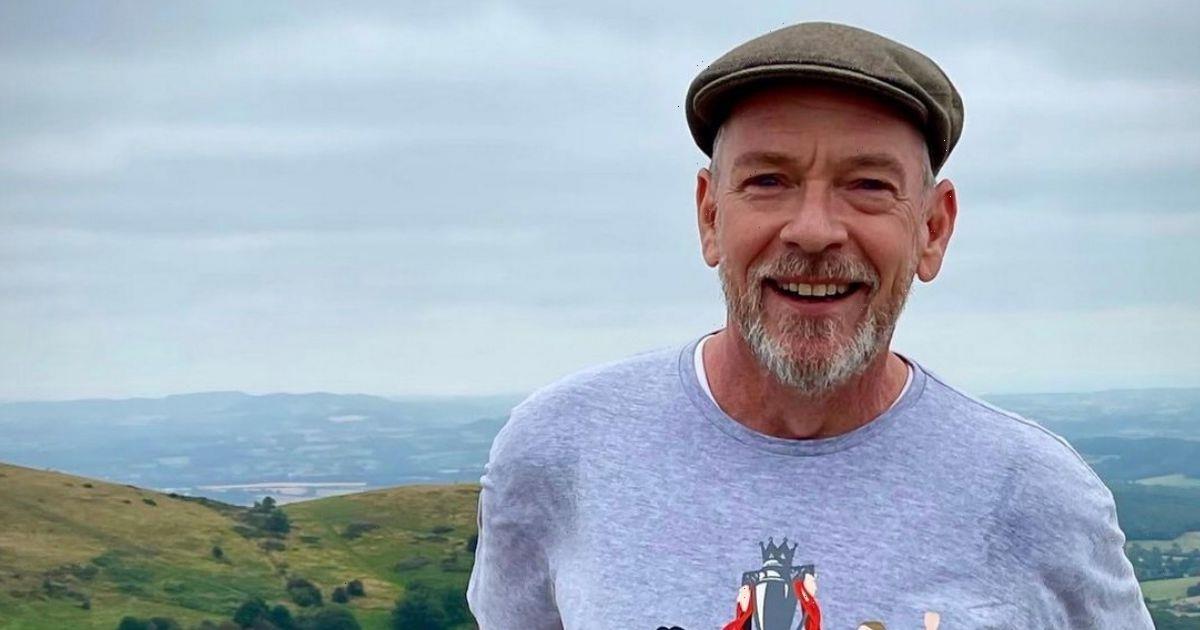 Adam Woodyatt has reportedly signed up for this year's I'm A Celebrity… Get Me Out Of Here!.

The EastEnders star, who is famed for his role as Ian Beale on the soap, is said to have been offered a "bumper pay deal".

Actor Adam, 53, took some time away from the soap earlier this year and previously revealed his character won't be returning to Albert Square until 2022, giving him ample opportunity to head to the Welsh castle.

Bosses of the gruelling ITV show are said to be "thrilled" that Adam has signed up.

A source told The Sun: “Adam was a big target for the casting team — he is a soap legend and is certain to be a huge hit with fans.

“But they knew they might have their work cut out because he has been quite reticent to do interviews or reality TV shows in recent years.

“When you consider how long he has been a household name, he has only agreed to a handful of TV appearances outside of Albert Square.

“And he isn’t known for being a red carpet regular either.

“So it’s a huge coup to have reached this point, and everyone is very excited about having him on the show. He’s a brilliant addition.”

OK! has contacted ITV and Adam's representatives for comment.

Adam has become a fixture on soap fans' TV screens after joining EastEnders in February 1985.

But, as it was reported that he and wife Beverley Sharp had split last year, news of Adam's upcoming break surfaced.

Adam's character Ian left Albert Square at the beginning of the year after he discovered his wife Sharon, who was previously married to Phil Mitchell, had been trying to poison him.

Sharon's attempts to kill off her husband and lifelong friend were sparked after she discovered Ian had a hand in killing her on Denny, who drowned in a boat accident in the Thames.

After leaving the soap behind for a while, Adam has since been touring the country with theatre show Looking Good Dead.

During his countrywide tour, Adam has enjoyed bike rides and even worked at a burger stall – channelling his inner East End character's entrepreneurship.

He has also reunited with his former cast mates Shane Richie, who previously played Alfie Moon, and Jake Wood, who played Max Branning on the soap until earlier this year.

For all the latest news on Adam Woodyatt and more of your favourite stars, sign up to OK! newsletters here.