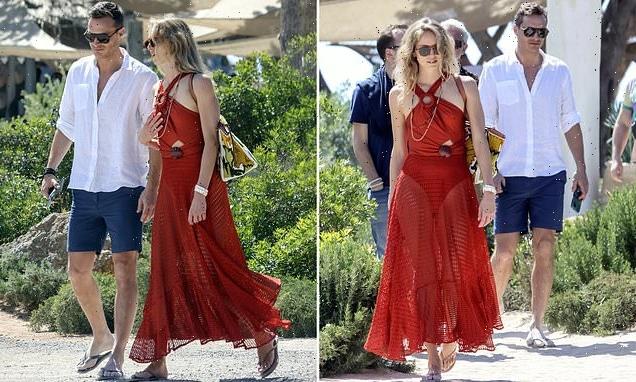 TALK OF THE TOWN: Earl of Mornington is seen holidaying in Ibiza with an employee at his £2.5billion investment firm Oakley Capital

It seems the Earl of Mornington, Arthur Wellesley, has a new love interest, just two weeks after I revealed his estranged wife Jemma Kidd, sister of supermodel Jodie, was spotted dining with billionaire Arpad Busson.

My pictures show the pair looking at ease together at restaurant Casa Jondal in Ibiza – the island is home to Arthur’s cousin Sofia Wellesley and her husband, the singer James Blunt.

Elizabeth manages investments at Oakley Capital, where Arthur is a partner, and they have both been directors of another firm, Oakley Ekotop, which has £50 million in assets, since early 2019.

Arthur, 43, has three children with Jemma, 45, who has retained her Countess title. This column revealed their ‘amicable’ separation last summer. 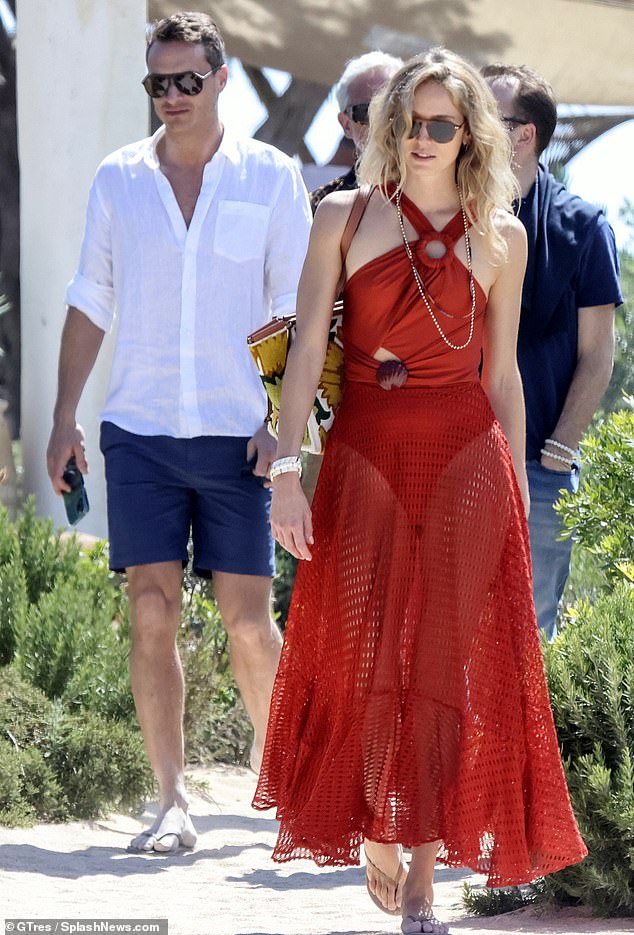 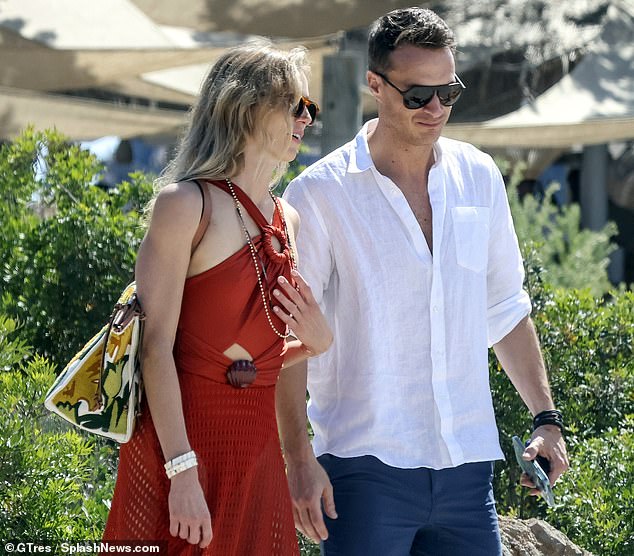 Pictures show the pair, above, looking at ease together at restaurant Casa Jondal in Ibiza

Last week the Duke of Westminster, Hugh Grosvenor, told me that he is ‘yet to find’ a duchess to share his £10 billion fortune with.

My heart went out to him as he told me – at a restaurant in St James’s – how he is single.

And I can reveal that Hugh, 30, is finding the dating game tough despite having the eligibility factor. The handsome aristo’s eye was caught by a young director at auctioneers Christie’s by the name of Emily Younger and I hear they spent much of lockdown in a bubble together.

But, sadly, she is with someone else now. Stunning brunette Emily, 29, has several degrees to her name – so how could she have been so daft as to let Hughie slip through her fingers! 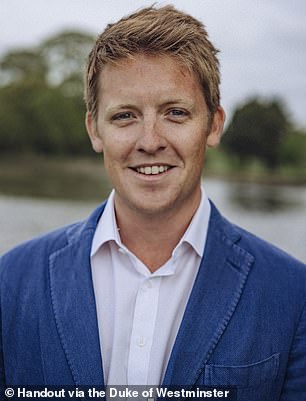 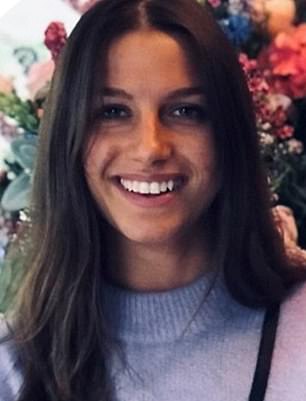