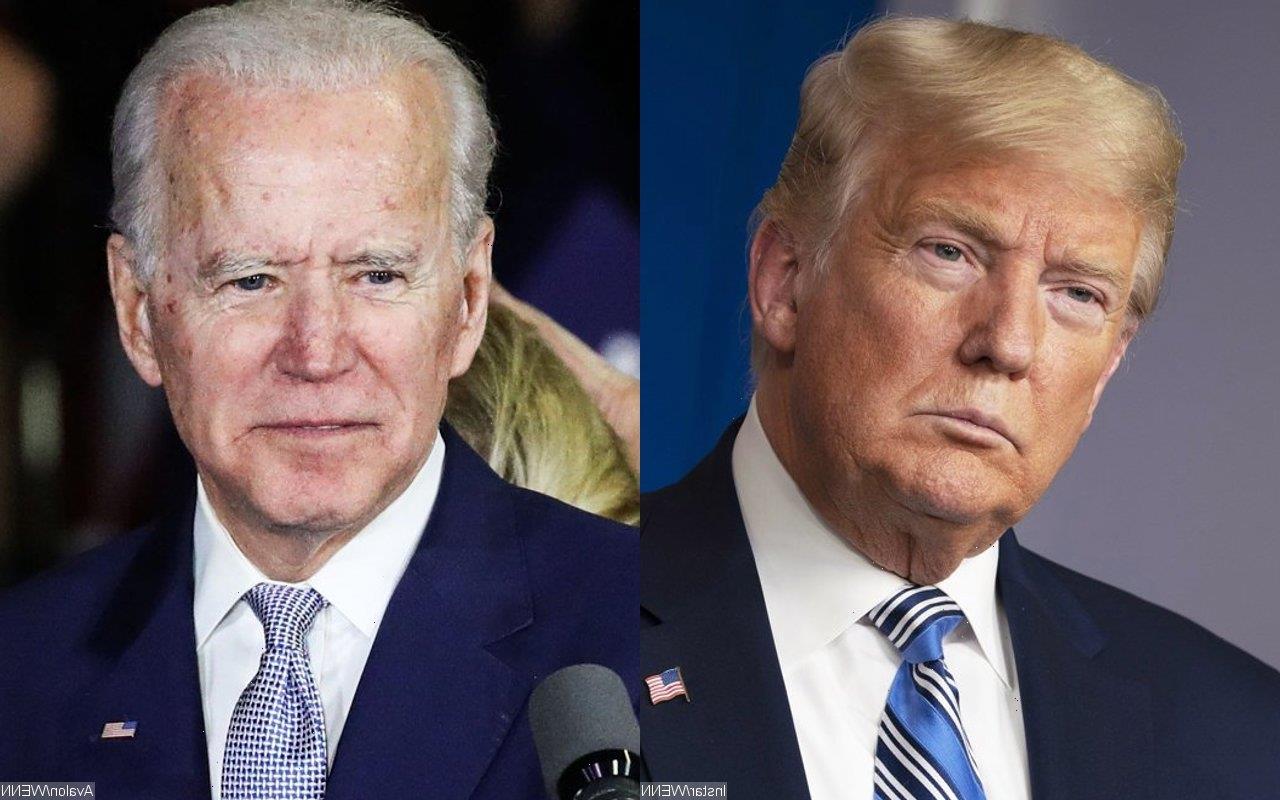 The former U.S. president expresses his desire to have a boxing match with President Biden during a press conference ahead of Saturday’s fight between Evander Holyfield and Vitor Belfort.

AceShowbiz –Donald Trump may not be able to win over Joe Biden in the 2020 presidential election, but he’s confident that he can beat the current U.S. president somewhere else. Trump said that he was given to fight Biden in the ring, he’s sure that he would easily knock him down.

He expressed his desire to have a boxing match with Biden during a press conference on Thursday, September 9, ahead of Saturday’s fight between former heavyweight champion Evander Holyfield and former UFC light heavyweight champion Vitor Belfort. Trump was asked, “If you had to box somebody on Saturday night, who would it be and what would the fight look like?”

To the question, Trump answered, “Well, if I had to pick somebody in the world, not only a professional boxer — because I’ll take a pass on the professional boxers, that could be a very dangerous subject.” He added, “But if I had to box somebody, I think probably my easiest fight would be Joe Biden, because I think he’d go down very, very quickly. Very, very quickly.”

Referring to Biden’s 2016 statement that he would like to take Trump “behind the gym,” Trump continued, “You know, he once said, ‘Oh, I’d like to take him behind the bar.’ He’d be in big trouble if he ever did. No, I think Biden would go down within the first few seconds.”

The former president also revealed during the press conference that he the presence of Holyfield, a longtime friend, was “one of the reasons” he agreed to be a part of the fight presentation. Holyfied replaced Oscar De La Hoya, who withdrew from the match against Belfort after he contracted COVID-19.

Trump explained, “I tell you what, I have been close to Evander. I’ve been with him during some incredible times in his career and I’ve seen him enter a little bit of a bad time, but he came out of it. He’s a great guy and he’s a great, great fighter.”