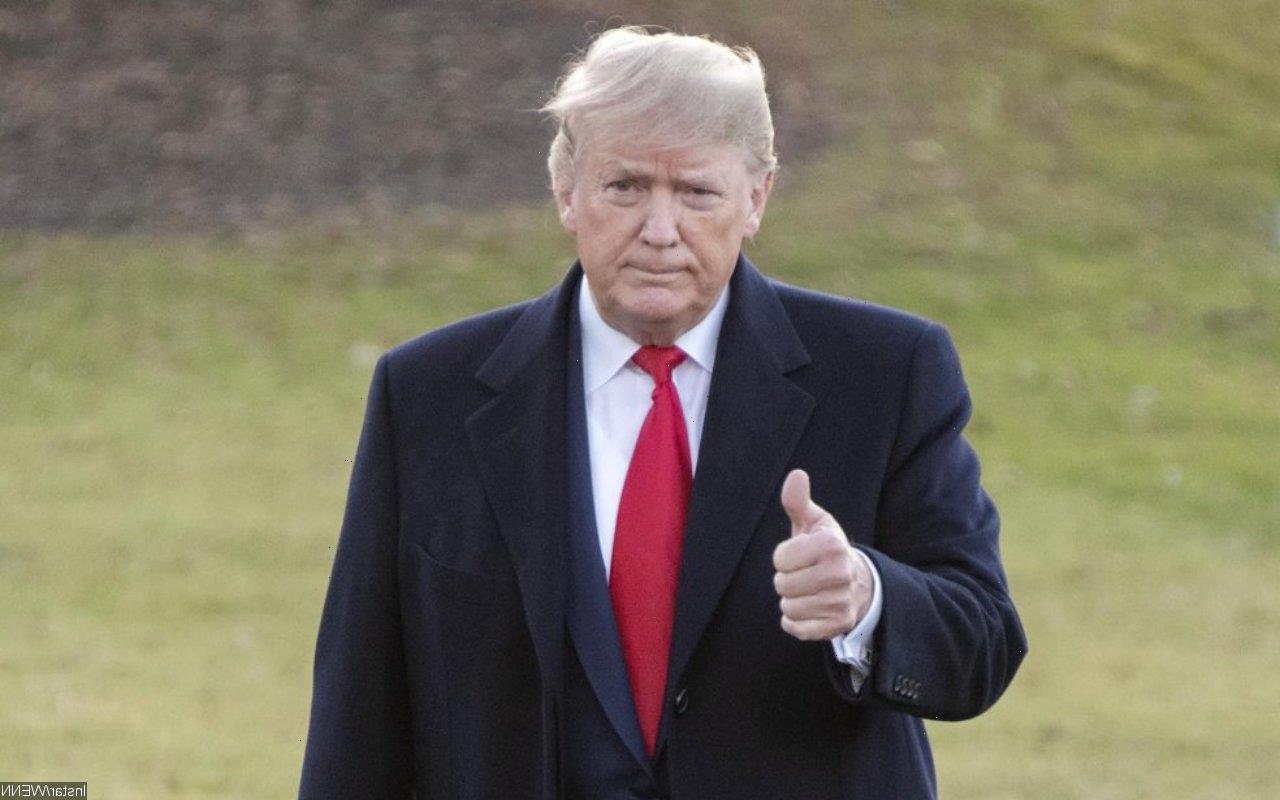 The 75-year-old former American president gets laughed at by Twitter users after the magazine reveals its newest top 400 richest Americans ranking which doesn’t include him.

AceShowbiz –Donald Trump loses another of his prides months after he ended his term in the office. For the first time in 25 years, the former president falls off Forbes 400 list of America’s richest people.

According to the magazine, the real estate mogul has the same net worth as last year, when he stood at No. 339 on the ranking. However, with an estimated $2.5 billion, he was short of $400 million to make this year’s list.

As noted by the magazine, Trump’s net worth has gradually dropped since his presidency. He was worth $3.7 billion in 2016 and dropped to $3.1 billion from 2017-2019. Additionally, he is down $600 million since the start of the pandemic.

After learning of the list, social media users couldn’t help poking fun at Trump for his latest downgrade. “poor baby, ” one reacted to the news, while another remarked, “Donald Trump falls off, say no more.”

“But, as a consolation prize, Donald Trump has made it onto the FBI’s Ten Most Wanted list for the first time,” someone quipped. A fourth said, “He doesn’t have to pretend being billionare with debt money anymore.”

Another was not surprised, writing, “I doubt that Donald Trump is even on the Forbes List of 400 Top Wealthiest People at Mar a Lago.” Someone else echoed the sentiment, “Considering he has more debt than assets, he’s got a negative net worth, and wouldn’t even make the Forbes 4,000,000 list.”

While Trump has not responded to the new Forbes list, people predicted that it won’t be long before the 75-year-old disputes the magazine’s claim. “It shouldn’t be long before Donald Trump files his first of more than 50 lawsuits claiming that his spot on the Forbes list was stolen from him,” one of the critics claimed, referencing Trump’s reaction to the election result. Another joked, “Trump bashes Forbes any minute now. Tick tock.”