Dolly Parton might have based her famously over-the-top look on the “town tramp.” But the “Jolene” singer definitely wasn’t amused when a man mistook her and a friend for prostitutes one night in New York City. A young Parton had to defend herself from the aggressive man, eventually pulling a gun to get him to leave her alone. 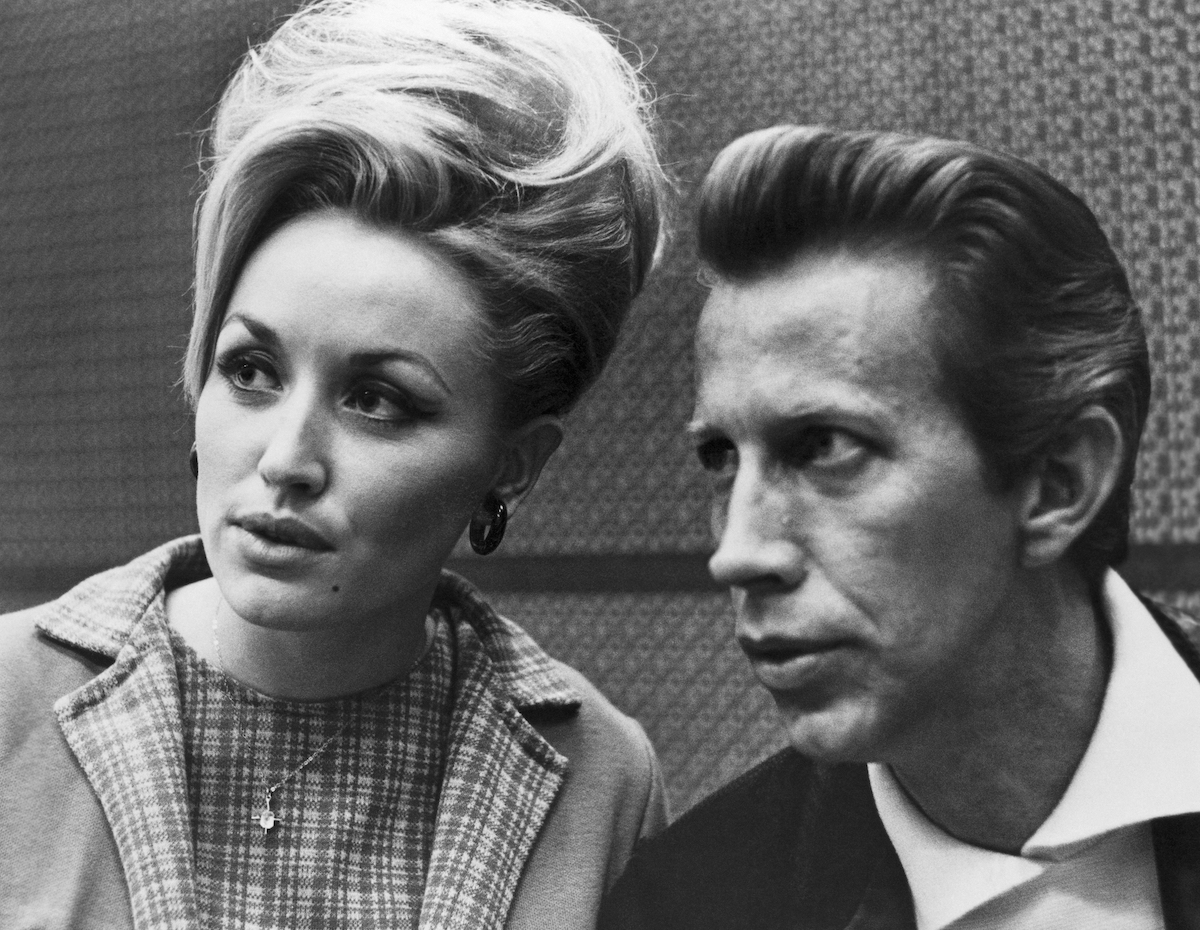 In a 1978 interview with Playboy (reprinted in the 2017 book Dolly on Dolly), Parton reflected on a scary experience she and a friend had during her first visit to New York City, when she was about 21 years old. The two women decided they’d go down to “one of them slum areas” and sneak into a pornographic movie theater.

“We thought it would be somethin’ dirty enough to enjoy,” she recalled. “‘[W]e dared each other to do, so we went.”

Neither Parton nor her friend enjoyed the experience, with Parton saying the movie “got into the most gross things.” They left the theater, but it was a Friday night, and getting a cab was impossible. And they didn’t realize that, at the time, when people saw two women together at night in certain areas, they would make an assumption about their intentions.

“At that time, we didn’t know that prostitutes ran in pairs in New York City for protection,” she said. “All of a sudden, these men started approachin’ us on the street. They thought we were up for sale.”

Parton pulled a gun to defend herself

In the interview, Parton said that her “ridiculous” appearance likely contributed to men thinking she and her friend were prostitutes.

“I would look like a streetwalker if you didn’t know this was an image,” she said. “I’m sure we looked just like what they thought we were.”

One man who approached Parton and her friend was especially aggressive, and Parton had to defend herself.

“I was so scared,” she recalled. “[T]he man was “pullin’ at me, he was tryin’ to handle me, just maul me, the whole works … he just thought if he bargained long enough that I’d give in.”

Eventually, Parton started swearing at the man, trying to get him to leave. “I was terrified, and I was mad too.”

When words didn’t deter the attacker, Parton reached into her purse and took out a gun, which she said she “never traveled without.”

“I got my gun out of my pocketbook,” she said. She added that she told the man, ‘If you put your hands on me one more time, I swear to God that I will shoot you.’ And I would have. I wouldn’t have shot him in the stomach or nothin’, I would have shot his feet off or shot at the ground.”

Parton and her friend were eventually able to get out of the dangerous situation. But the bad night wasn’t over. When the pair made it back to their hotel, they discovered the manager had locked them out of their room, she said, when recounting the experience during a 2009 appearance on The Late Show with David Letterman (via the New York Daily News.) Like the man on the street, he thought they were prostitutes.

The experience colored the 9 to 5 star’s opinion of New York City for years.

“It was [my first time in New York], and for years I thought I hated New York City for that very reason,” she told Playboy. “Since then, it has become one of my very favorite cities. I go back all the time, there’s great people there. It’s just that then I didn’t understand them and they sure didn’t understand me.”

How to get help: In the U.S., call the RAINN National Sexual Assault Telephone Hotline at 1-800-656-4673 to connect with a trained staff member from a sexual assault service provider in your area.