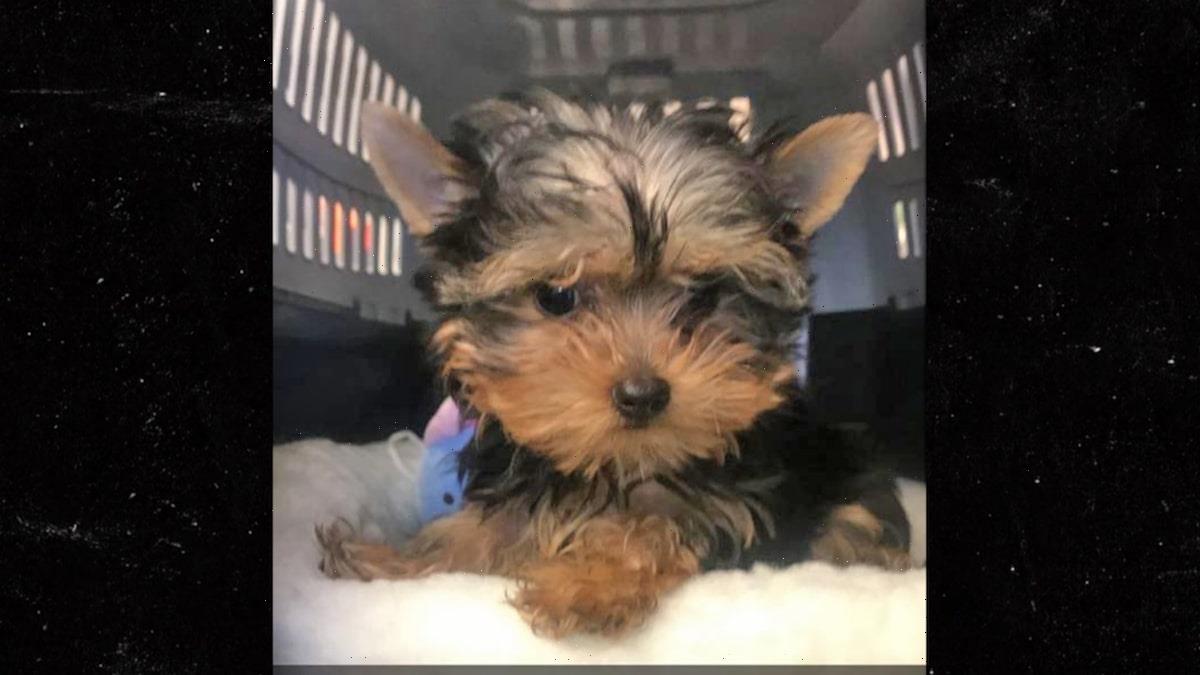 A family’s dream of welcoming a new dog into their lives turned into a nightmare when the father went to pick up the pup … and found a lifeless body inside the crate.

A California man named Cory Mcjimson tells TMZ … he purchased a 12-week-old Yorkshire Terrier puppy named Sebastian this week from a breeder out of Ohio. Sebastian was going to be a gift for Cory’s 5-year-old daughter.

We’re told the breeder arranged for the Yorkie pup to fly with Delta Air Lines from Ohio to LAX, with one stop in Atlanta, and arrive in L.A. Thursday night. Cory believes the dog was transported in the pressurized cargo hold during both flights.

He says his family — wife, son and daughter — all went to pick up Sebastian from the Delta Cargo location around 6:30 PM, but when he picked up Sebastian’s carrying crate … he opened it to find the dog not moving or breathing.

He says he alerted Delta and his wife the dog was dead, but told his kids Sebastian was just sick because he didn’t want them to see and get upset.

We’re told Delta officials immediately rushed the dog to an animal hospital nearby where doctors administered CPR, but couldn’t revive him. Sebastian was pronounced dead by 9 PM.

Cory says Delta told him it would handle the necropsy and cremation of the dog. The airline tells us … “Pets are an important member of the family and we are focused on the well-being of all animals we transport.”

Delta adds … “We extend our deepest condolences to Sebastian’s family and are conducting a thorough review of the situation to understand what happened.”

Cory tells us he paid nearly $3k for Sebastian … it’s unclear if he’ll receive any compensation from Delta or the dog breeder.

As we’ve reported … dog deaths on flights have been a growing concern ever since a French Bulldog died in transit in an overhead bin on a United flight in 2018. Delta also had a Pomeranian die on one of its flights that year, and then 2 dogs died on KLM flights in 2019.