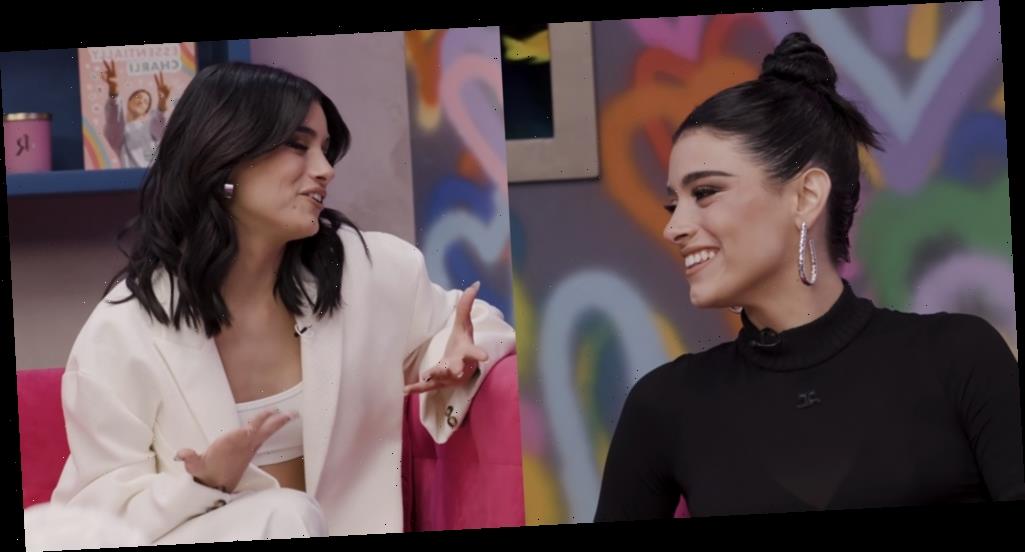 Dixie D’Amelio kicked off season two of her YouTube show with herself as the first guest!

The 19-year-old social star and singer interviewed herself about her family’s upcoming reality show, new music, and of course her boyfriend Noah Beck.

Dixie revealed that Noah has helped her come out of her shell, and what doing that lie detector test video was really like.

See what she said inside…

“He’s very romantic and kind of caused me to be a little more romantic, which wasn’t usually like me, so it’s really nice getting to open up,” Dixie said.

“It’s kind of funny, because we actually got in a little bit of an argument before the video even started, talking about questions and talking about what we think our answer would be,” she added about the lie detector test video. “Some answers surprised me, and I’m very emotional. I get very upset easily, so I was a little upset with him with some of his answers, which ended up not even being true. He was lying to me.”

“So also, I feel like at that time, I still wasn’t ready to be open and lovey in a relationship after being public cheated on on the internet,” she continued, alluding to ex Griffin Johnson. “I just wasn’t ready to put my heart out there like that. I feel like over these past six months, I’ve gradually been able to do that more. So that’s why I think I came off a little rude in the lie detector test. You just live and learn. I don’t want to put all my feelings out there to be publicly heartbroken.”

Dixie also mentioned that Jimmy Fallon is her dream guest. Find out who will be upcoming guests this season!