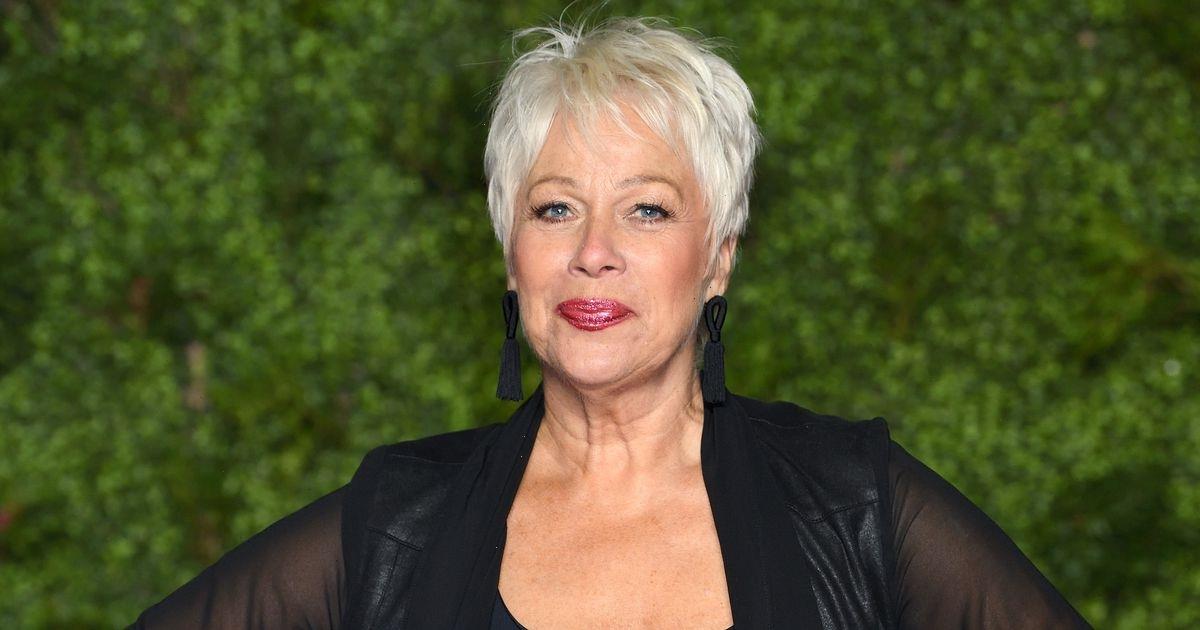 They've previously been in a war of words and now Denise Welch has reignited her fued with Piers Morgan after she responded to his comments about tennis ace Naomi Osaka.

Piers, who said he is in talks to work with Simon Cowell, took aim at the sports star in his latest column for MailOnline after she opened up about her mental health struggles.

The headline of his column read: "Narcissistic Naomi's cynical exploitation of mental health to silence the media is right from the Meghan and Harry playbook of wanting their press cake and eating it."

Denise, 63, shared the headline on her own Instagram and didn't hold back in her differing views from Piers, 56.

"Naomi Osaka has bravely withdrawn from the French Open after admitting to crippling depression since 2018 and that fear of talking to press until the end of the competition can bring on her anxiety.

"Anyone who has suffered depression and anxiety knows that life becomes unbearable and you will do anything to stop the pain.

"Piers also proves why so many people suffer in silence because of fear of being called 'an arrogant narcissistic spoiled brat'."

She concluded her post by adding: "This man is a f…..g disgrace."

Denise isn't the only person to take offence to Piers' comments about Naomi, 23, as many Twitter users slammed him for comparing her to Meghan Markle.

One person wrote: "Now you've got Naomi Osaka rent free in your head alongside Meghan and Harry! Still, you have got plenty of space I guess."

While a third added: "Hmmm yeah but he especially likes vulnerable women he can bully and who can't or don't respond. Meghan, Naomi, who knows what others."

As well as comparing her to the Duchess of Sussex, Piers, who celebrated his dad's birthday recently, continued his tirade against the tennis player and tweeted: "What journalist will dare criticise Naomi Osaka ever again?

"She's got what she wanted – no more criticism, only praise. Meanwhile all her fellow tennis professionals will continue to fulfil their contractual obligations to media & get criticism when deserved. This seems fair?"