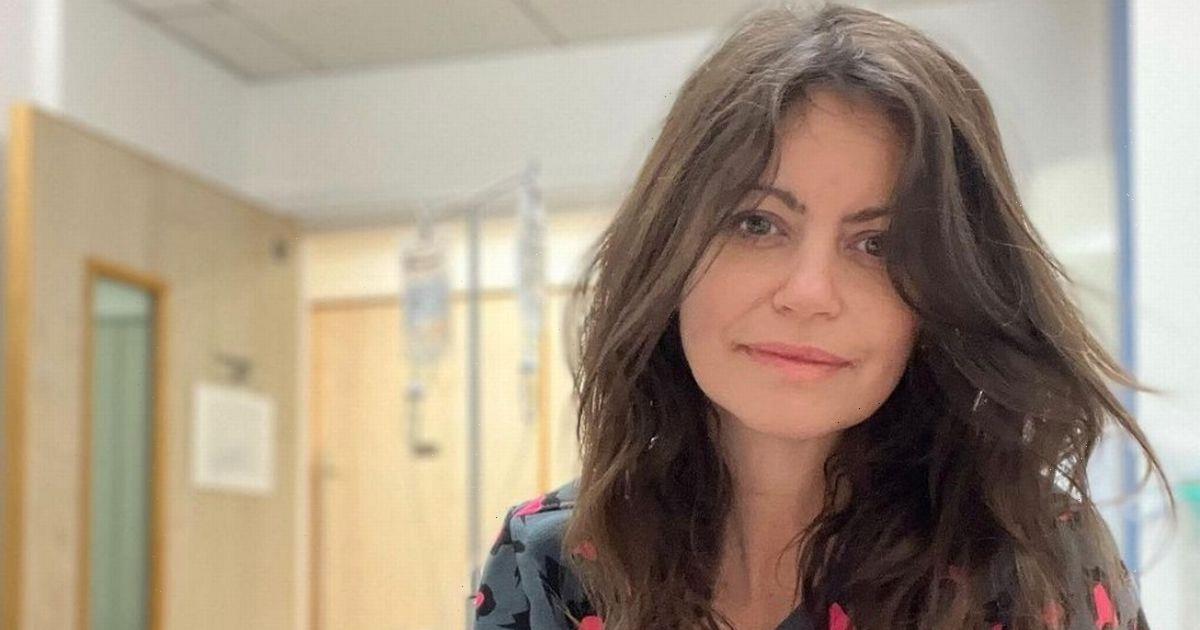 Dame Deborah James has admitted she feels "consumed by anger" and added that "dying is hard" as she remains in end of life care.

Deborah, 40, has admitted she has been "shouting at people and pushing them away" of late as she confessed she "doesn't want to die" in a heartbreaking update.

The incredible campaigner revealed she was placed into end-of-life care in a heartbreaking goodbye post on Instagram at the beginning of May.

Since then, she has raised more than £6 million for Cancer Research UK, launched a T-shirt line with In The Style, had a visit from Prince William, and continued to make memories with her family.

However, in her latest update, Deborah has admitted she has been struggling with being in end of life care and perhaps hit out at those closest to her.

She candidly admitted: "Dying is really hard. I’ve been consumed by anger this week, in all honesty, I’ve been a real b***h.

"I keep shouting at people and pushing them away. I’m angry at what’s happening to me. I don’t want to die."

Dame Deborah, who shares children Hugo, 14, and Eloise, 12, with her husband Seb, has made the hard choice to not see close friends and only to spend time with her family.

She explained to The Sun: "I don’t want my friends to see me like this.

"I don’t want them to remember me this way."

Despite her facing an incredibly difficult time, Deborah explained she is "doing this my way". She said: "There’s no right or wrong way to die.

"I’m still doing this my way. I’m frustrated with my situation because I don’t want to die. I don’t think I will ever really accept it.

"I was given days, to a week, to live when I left the hospital. But I’m still here.

"I don’t really believe that it’s ­happening. It all feels like a horrible joke. Watching the demise of my body is really, really sad.

"I was someone who, even for most of my time living with cancer, was fit and healthy. So to see myself like this now, it’s heartbreaking."

Deborah also explained how she's been keeping herself busy with various projects as it has been "giving me purpose in my final days".

She explained: "There’s no blueprint to how you’re going to feel when you’re dying. Emotions change, second by ­second, hour by hour. I’m scared because I don’t know what to expect.

"It’s a really scary thing to face, I’m only 40, and it’s heartbreaking knowing what I am leaving behind.

"What’s really hard is that no one talks about death, we don’t really know what happens or how we’re meant to navigate it.

"Death is life’s last taboo. I hope that by talking about it a bit, I might bring some comfort to others. People might look at me and think, ‘Just spend time with your family.’

"They might question why I’m doing all this — the book launch, the T-shirts, raising money for my BowelBabe Fund. The truth is, it’s giving me purpose in my final days.

"It’s amazing what you can do with a deadline — the ultimate one. And my family are all a part of this with me. We’re doing it our way."

For your latest Showbiz and TV news, sign up to OK!'s royal newsletter here.